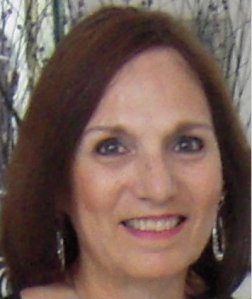 In the spring of 1966, as my graduation from Hunter College was approaching, I accepted the opportunity to begin my graduate studies at the Hebrew University of Jerusalem under the auspices of the American Friends of the Hebrew University. I knew it would be an eye-opening and amazing experience to leave the states, travel the world, and study abroad, but at the time, I had no idea that year would morph into the miraculous, transformative, and most seminal experience not only for me but for the Israeli nation and the entire Jewish people in modern Jewish history.

How lucky was I to grow up in New York, exposed to the greatest cultural and artistic opportunities in the world, and to have had access to the best “free” college education at Hunter College, where I majored in Hebrew and English! My luck continued as I chose to participate in a study program for American students at the Hebrew University in 1966-67, where I started my master’s degree in Hebrew Literature. The competition in seminars with native Israelis was fierce, and the experience was both exhilarating and frustrating. 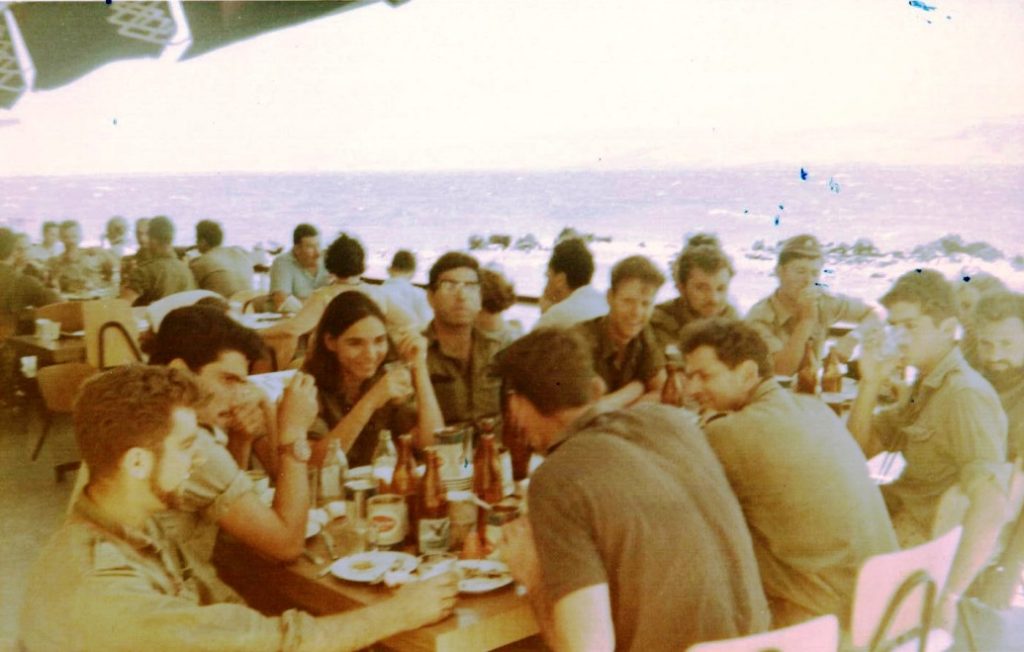 I loved my time at HU, not only for the academic challenges and achievements it afforded me but for the wonderful opportunities I had in meeting students from all over the world: from South American countries like Argentina, Venezuela, and Chile, from South Africa, Ethiopia,  England, Canada, Norway, Holland, and Sweden to name a few.

Of course, being immersed in Israeli life, language and culture, and spending time with Israelis were the highlights of my experience. I remember being enthralled with a society where everyone was “Jewish”- firemen, policemen, even garbage collectors, vocations almost totally off limits for Bronx Jews!

In 1966-67, Israel was a land of contrasts and contradictions, much different from the modern, techno giant it is today. It was as much a thrill to explore the history and ruins from thousands of years ago with the archeological giants like Yigal Yardin on Masada as it was to witness the inauguration of the modern Knesset building in Jerusalem. It was a dangerous year as well, with many incidents of sabotage, UN censures for Israeli retaliation, and of course, the Six-Day War.

In May of 1967, the academic year was interrupted when Egypt blockaded the Straits of Tiran to Israeli shipping in an act of war. A three-week crisis ensued and the people of Israel lived in a state of emergency and tension fearing the worst amid constant Arab threats of annihilation.

One of the most difficult times in my life (and I’m sure my parents’ lives, too)  was transitioning from being that happy-go-lucky grad student, hitchhiking the countryside and flirting with soldiers to becoming part of the Six-Day War, preparing triage centers in Jerusalem and picking apples in the Negev. I was numb when I saw an Israeli jet shot down over Jerusalem, and my heart pounded as I ran to a shelter as Jordanian shells whistled by my head. 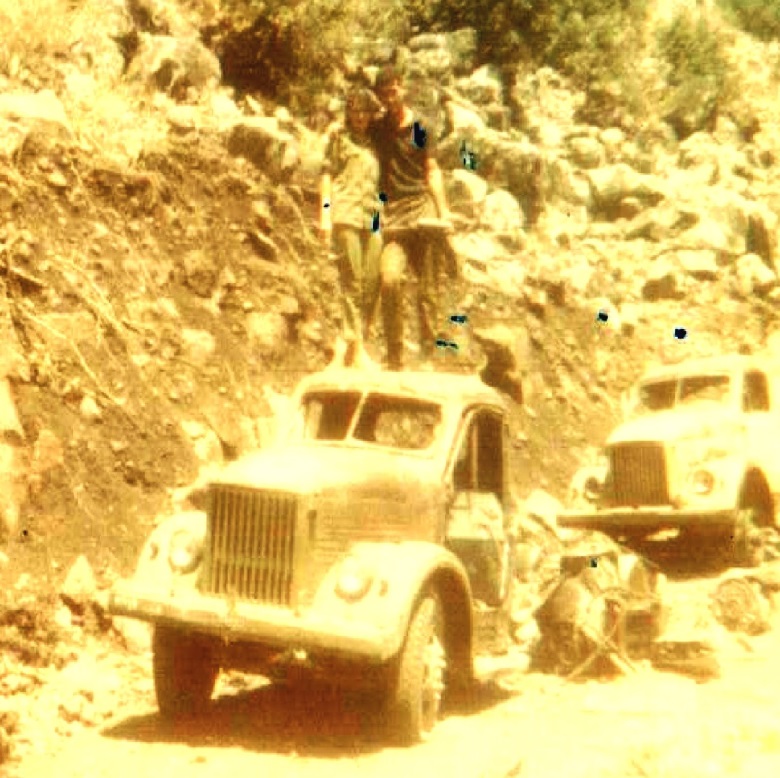 War broke out and the rest is history. It was an amazing time and what a miracle it was for the Jewish people when the Old City of Jerusalem was united. A week later, thousands of Jews relived the ancient pilgrimage during the holy day of Shavout, streaming through the hillsides of Jerusalem to the Western Wall to pray as a sovereign people for the first time in two thousand years!

Being alive in Israel during a time when our national homeland was truly threatened, when we were so outnumbered, and once again the existence of the Jewish people was on the line, made us a part of the chain of our history. The events of those days brought home to bear our responsibility to our people, our faith, and G-d. We did not learn through books; rather, we were part of living history itself. In fact, I and many others felt that it was not only the wonderful, brave soldiers of the IDF that saved Israel but that G-d gave our soldiers the courage, fortitude, and wisdom to destroy our enemies and rescue Israel.

They say everyone has one seminal moment in their lives and that is mine. The significance of that entire experience has never left me. I returned to America in August of 1967, completed my degree and made aliyah in 1970. But life presented some unexpected turns and I returned to New York and wound up marrying the love of my life, Bruce. We moved to South Florida where we raised a great family, were involved in our Jewish communities, and visited Israel, although not often enough. I spent my professional career teaching English and Hebrew in public secondary schools. Through it all, I always knew I had a unique story to tell about how it really was to live through those special days in May and June.

I spent many years writing that story as a multi-faceted historical novel which was published. BRONX HEART- JERUSALEM SOUL: A NOVEL captures the long-gone sweet Yiddishkeit of my beloved grandparents’ generation; the unsophisticated, yet strong characters motivated by Torah values, making their way in a changing world. As I created these characters’ dialog, I heard my grandparents’ voices in my mind’s ear: their diction, syntax, and charming mix of “Yidlish.”  It is a legacy I want my grandchildren to be able to appreciate and cherish. Events of the fifties and sixties affect the Miller family as they deal with intense personal challenges and their Jewish identity in the Bronx. These components provide the Heart of the novel. 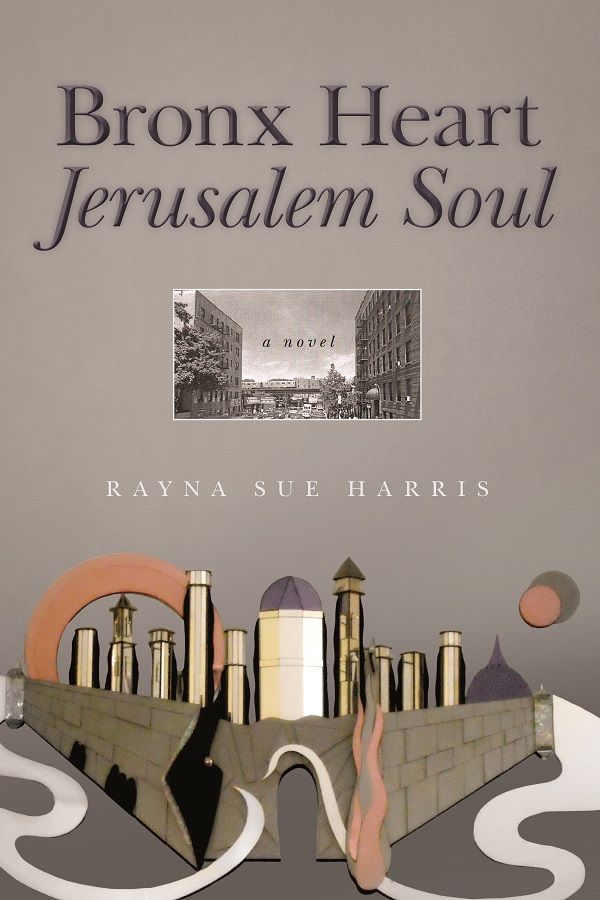 In part, the novel describes the intricate, little-known details of the Six-Day War through the eyes of Tyra Miller, a young woman who leaves a troubled life in the Bronx searching for faith and reconciliation in Israel, which is the Soul of the novel. If you were a student at the Hebrew University during that wonderfully significant year of 1966-67, your memory will be jolted by the many details of dorm life, Israeli society and, of course, the war and its aftermath.

Studying at the Hebrew University with the help of a scholarship I received from the American Friends of the Hebrew University gave me the opportunity of a lifetime. It has impacted my entire life and I am forever grateful. I would never have imagined then that 50 years later I would be on a book tour speaking to groups of people, young and old, Jewish and non-Jewish, about my experiences during the Six-Day War, describing how surreal it was to balance the euphoria of victory against the overwhelming grief of loss. It was truly a miraculous time, and I can’t imagine my life without having been at HU!