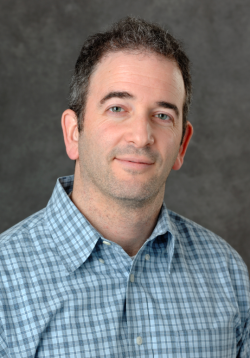 Professor Benjamin Pollock commenced his appointment as an Associate Professor in the Department of Jewish Thought at the Faculty of Humanities in 2015. Previously, he held a tenured lecturer position at Michigan State University. He is honored to be a part of HU’s department, which he knows “has a rich history as arguably the most important center for the study of Jewish thought in the world.” Professor Pollock looks forward to helping to “shape Jewish intellectual and cultural debates for the future.”

Professor Pollock is currently studying notions of perfection in early modern Jewish philosophy. He is drawing on recent scholarship in the philosophy of emotion and on moral perfectionism. He seeks “to trace the ways in which Jewish philosophers have reimagined religious rituals as therapeutic techniques and practices that serve to moderate emotions and direct the self towards perfection.”