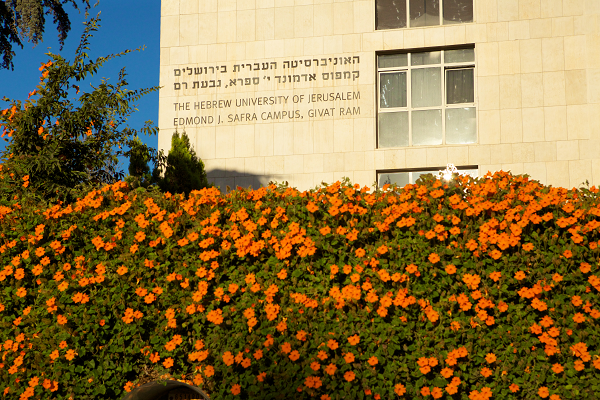 July 3, 2017 – The Hebrew University of Jerusalem is the 11th best university in the world for Mathematics, according to the new “Global Ranking of Academic Subjects” for 2017, released by the Shanghai Ranking Consultancy, which rates universities worldwide.

As well as its high achievement in Mathematics, the Hebrew University was named in the top 50 in the world in three additional subjects: 39th worldwide in Communication, 40th in Political Sciences, and 46th in Economics.

Read the source article at afhu.org