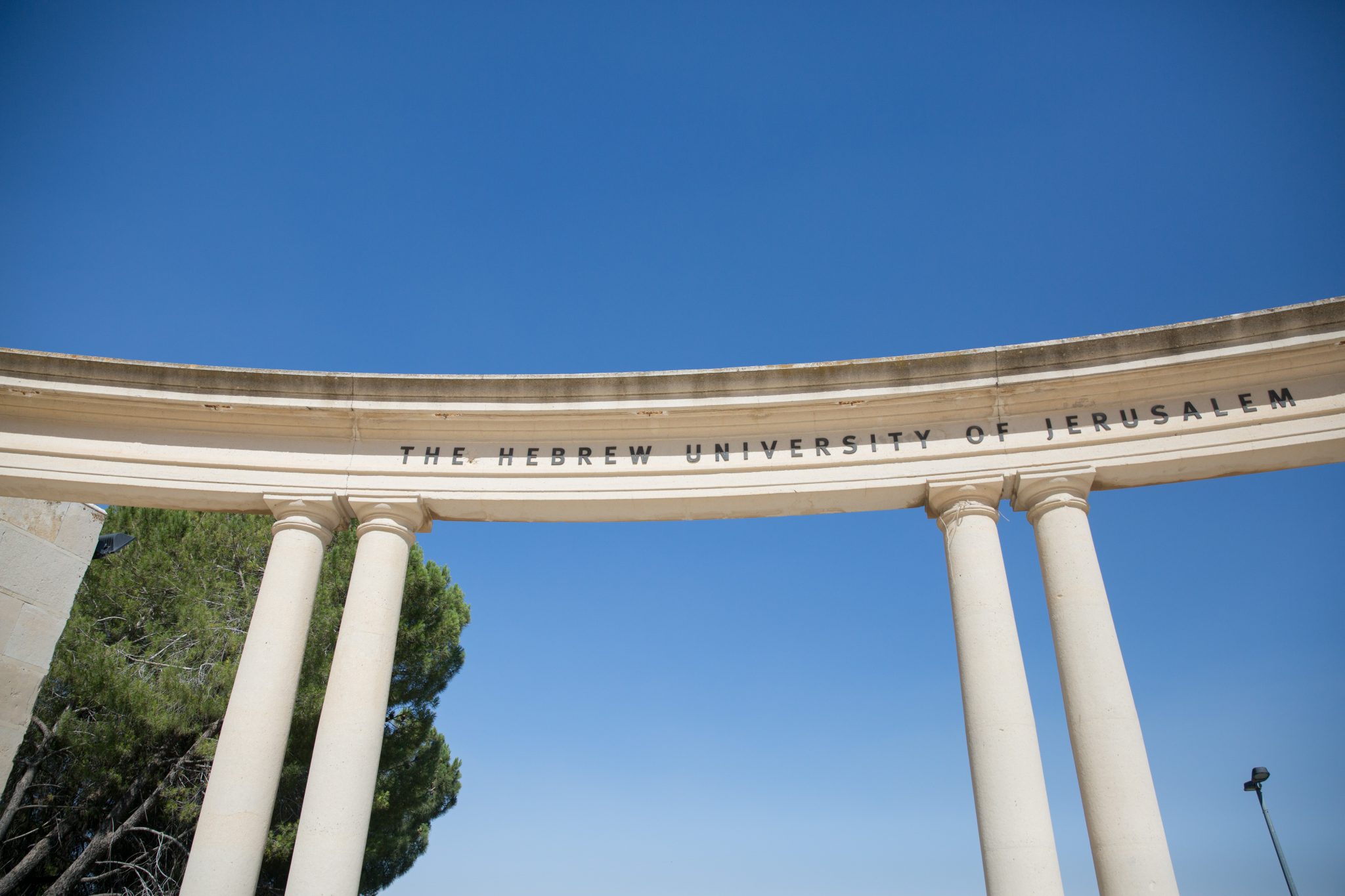 Two Israeli universities topped the list of the Academic Ranking of World Universities (ARWU)’s ranking of higher education institutions.  The Hebrew University of Jerusalem (HU) ranked 95th and the Technion 77th among 1,200 universities surveyed, with HU placing in the top 100 for nearly 15 years in a row.

Upon hearing the news, HU President Professor Asher Cohen shared, “The proof is in the pudding. Hebrew University’s continued commitment to excellence and innovation has placed us among the world’s leading academic institutions for 14 years.  That’s something we can all be proud of—staff, students and professors alike.”