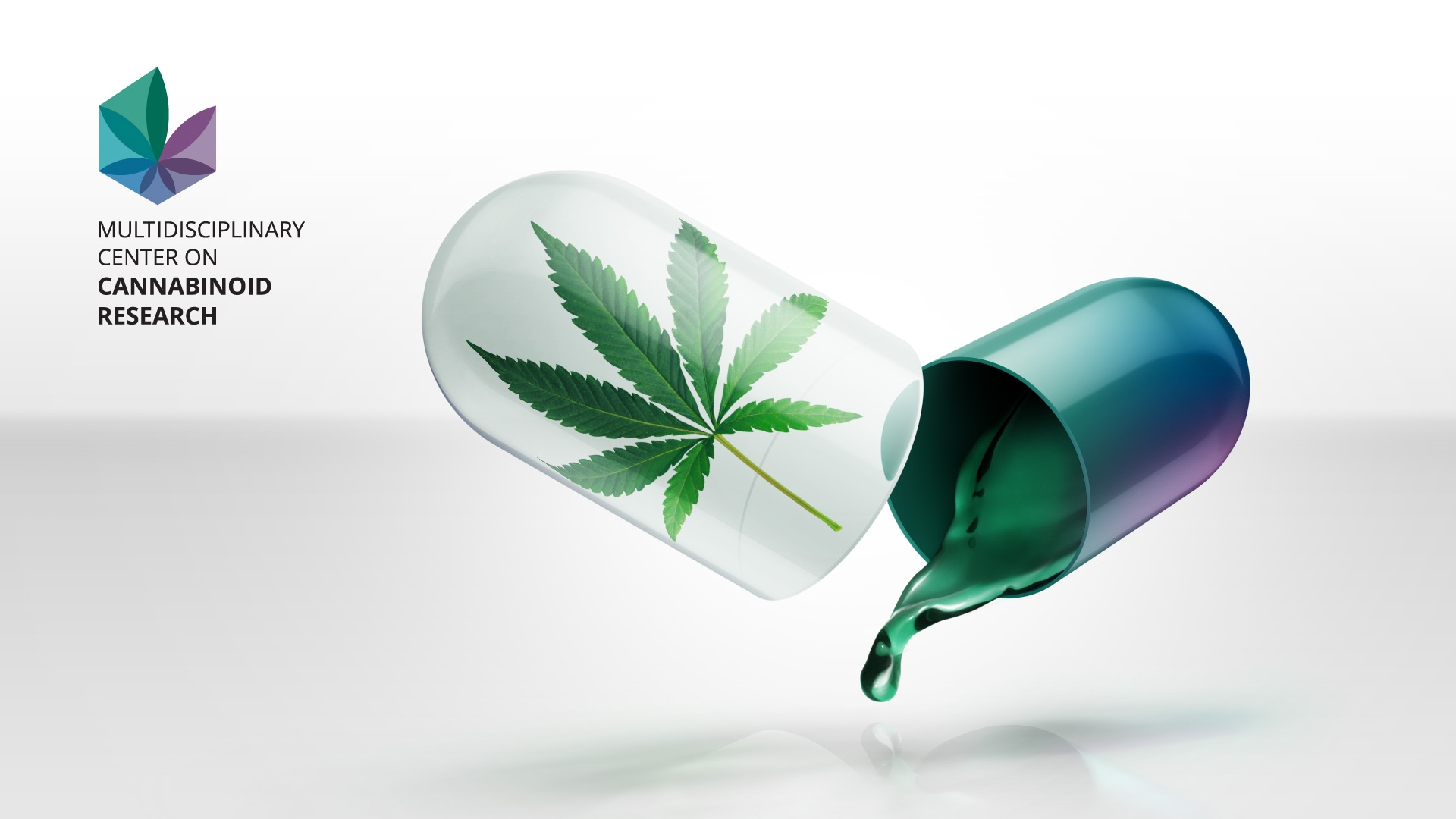 The Hebrew University announced the launch of a Multidisciplinary Center on Cannabinoid Research. The new Center will serve as one of the world’s leading institutes for conducting and coordinating research about cannabinoids, endocannabinoids, and medical Cannabis. In addition, it will promote collaboration and disseminate information. 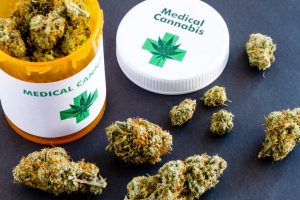 Staffed by some of the world’s leading scientists and medical doctors from the Hebrew University and its affiliated Hadassah Medical Center, the Multidisciplinary Center is already supporting exciting new research. In February 2017, the Center awarded funding to three research projects:

“The establishment in Israel of the Multidisciplinary Center on Cannabinoid Research is of great relevance at this time since both academic institutions and pharmaceutical companies worldwide are channeling enormous efforts to basic and clinical research in this field,” said Dr. Joseph (Yossi) Tam, Director of the Hebrew University’s Multidisciplinary Center on Cannabinoid Research, and Head of the Obesity and Metabolism Laboratory at the Hebrew University’s Institute for Drug Research in the Faculty of Medicine. 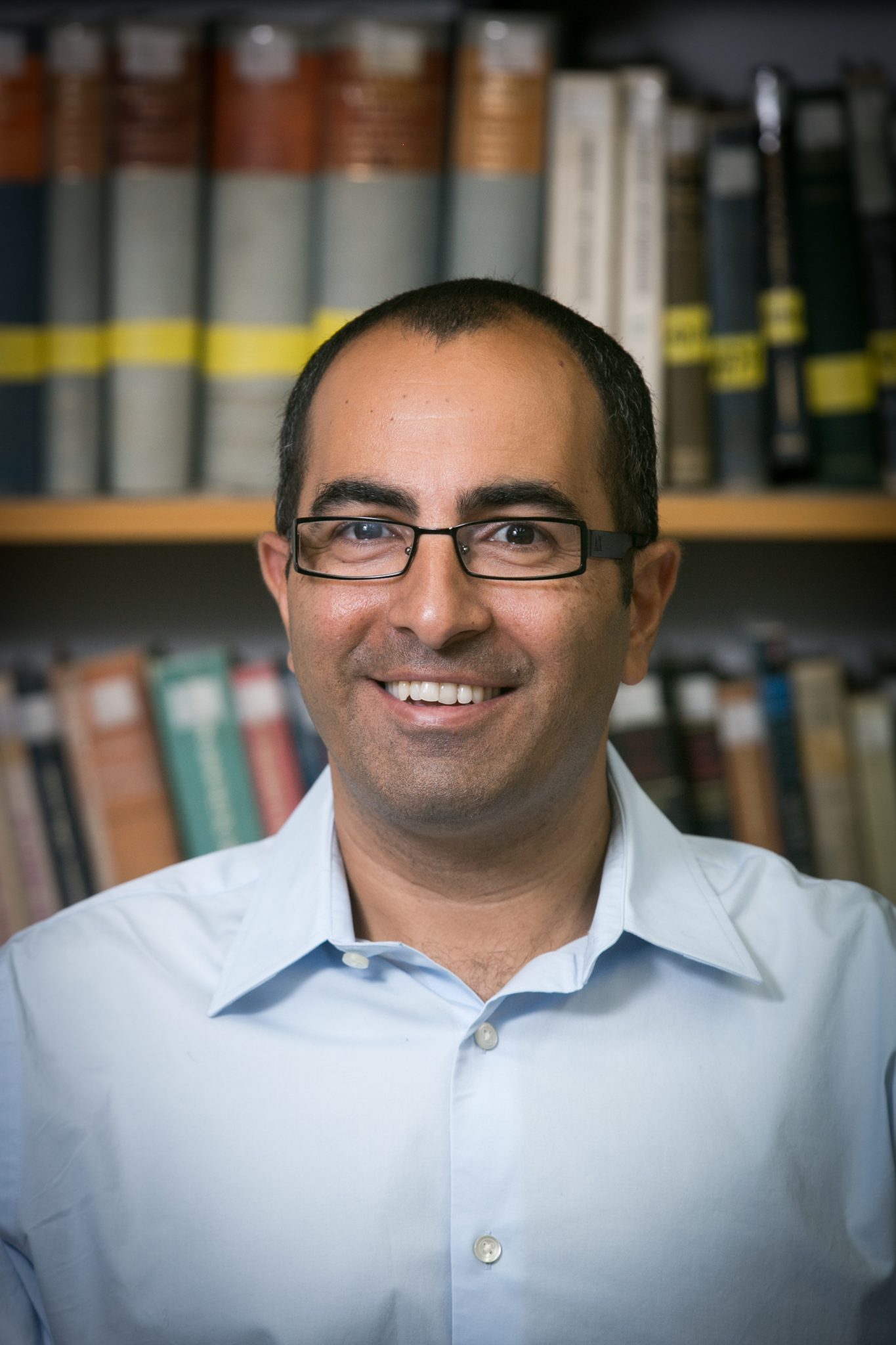 Along with integrating the research activities of multiple Hebrew University research laboratories into interdisciplinary networks, the Center, which relies on the infrastructure of the Institute for Drug Research at the School of Pharmacy in the Faculty of Medicine, will also foster collaborations between its participating laboratories and other well-established research groups around the globe.

“We feel incredibly fortunate to team up with a vast number of scientists working together on this expanding field of medicine with the significant potential to discover new therapies based on cannabinoids,” said Dr. Tam.

Until very recently, the Cannabis plant and its extracts (popularly called marijuana, hashish, weed, and grass) were mostly frowned upon as purely recreational drugs. However, over the last 50 years, Professor Raphael Mechoulam at the Hebrew University has spearheaded a new scientific era of Cannabis research. Professor Mechoulam, along with his colleagues, isolated the active constituent of the Cannabis plant, tetrahydrocannabinol, elucidated its structure and synthesized it. Later he identified the endogenous cannabinoids (formed in the mammalian body) and thus pioneered the field of cannabinoid research.

“It has been shown that modulating endocannabinoid activity has therapeutic potential in a large number of human diseases, hence research on cannabinoids may lead to very significant advances, not only in basic science but also in therapeutics. Our Multidisciplinary Center addresses many aspects in this promising area, such as cancer, head injury, addiction, bone formation, obesity and others,” said Professor Raphael Mechoulam, Head of the Academic Committee of the Multidisciplinary Center, and the Lionel Jacobson Professor Emeritus of Medicinal Chemistry in the Hebrew University’s Faculty of Medicine.

The Center’s informational resources include a World Calendar of Cannabinoids, featuring information about major upcoming events in the field of cannabinoid research.