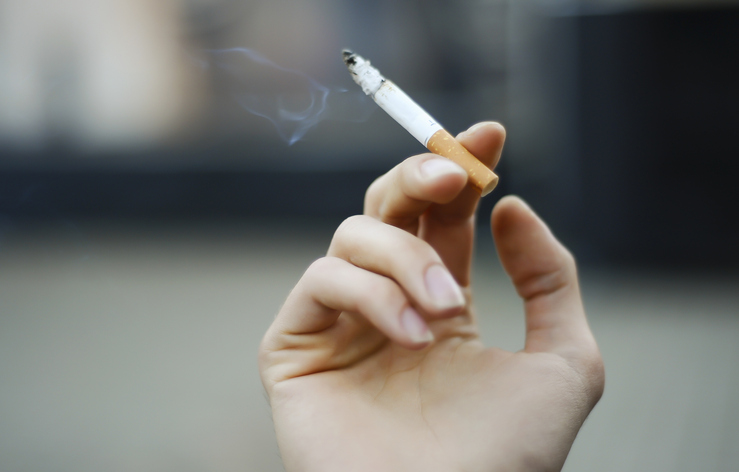 Researchers from the Hebrew University of Jerusalem (HU) find tobacco companies are exploiting legal loopholes “to create a new generation of people who are addicted to cigarettes.” Their findings coincide with the Knesset’s Labor, Welfare, and Health Committee on Tuesday, September 8 to discuss the latest Ministry of Health Report on smoking.

HU epidemiologist Dr. Yael Bar-Zeev, who led the study, shared that “tobacco companies will use any means possible to recruit new smokers. The recently-released Ministry of Health report on Smoking in Israel proves the incompetence of the government in dealing with tobacco use, as smoking rates have not budged in the last ten years.” Their findings “Tobacco Legislation Reform and Industry Response in Israel”  were published in Tobacco Control.

In a new publication, led by epidemiologist Bar-Zeev at HU’s Braun School of Public Health and Community Medicine at the Hebrew University-Hadassah Medical Center, and Chair of the Israeli Association for Smoking Cessation and Prevention, together with Professor Hagai Levine at HU-Hadassah Medical Center and the Chair of the Israeli Association for Public Health Physicians, in partnership with Smoke Free Israel, Israel Medical Association, The Ministry of Health, and researchers from George Washington University, the researchers found new and disturbing findings that show that the tobacco companies exploit every possible loophole to continue marketing their harmful products to teens and create new customers for their products. 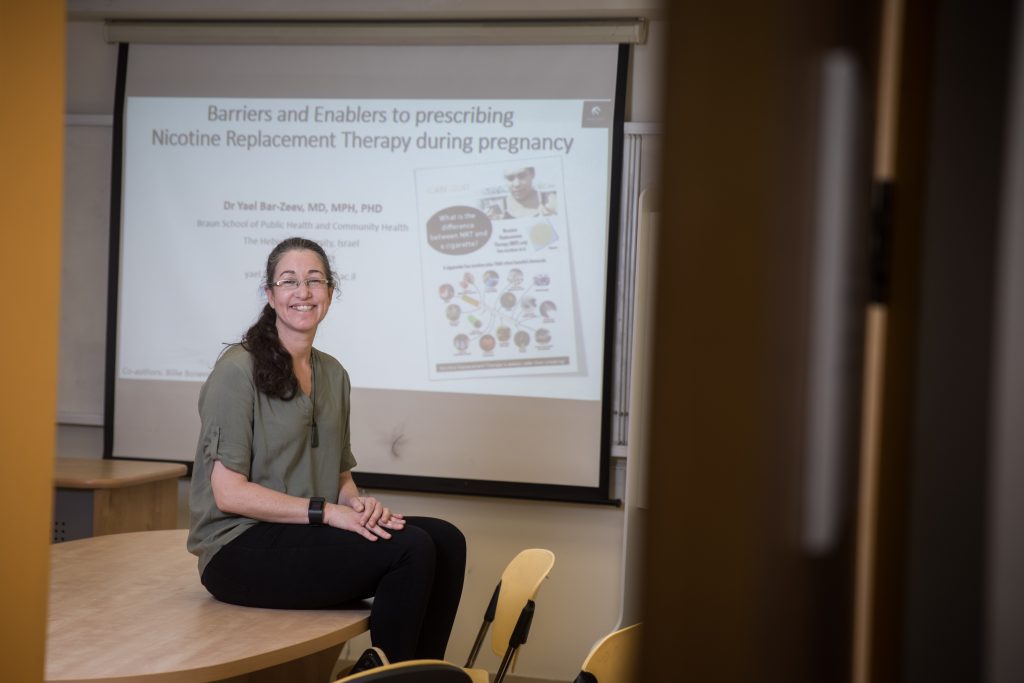 The amendment to the legislation banning tobacco and smoking products advertisement went into effect in January 2020 and included, among other stipulations, a ban on the display of tobacco and smoking products at points-of-sale and a requirement that all products be sold in standardized packaging without branding elements. The main purpose of these amendments was to diminish children’s and teens’ exposure to tobacco companies’ aggressive marketing tactics and to the products themselves.

However, the researchers found that the tobacco companies used existing loopholes in the legislation and the lack of enforcement, which was not specified in the legislation, to continue aggressively marketing and advertising their products. For example, the tobacco companies installed fancy, dedicated cabinets for tobacco products that were eye-catching and prominent, along with large signs that read “We sell tobacco products.” By doing this, children and teenagers continue to be exposed to the presence of tobacco products at point-of-sale.

In addition, several tobacco companies exploited the exception of print media from the advertisement ban to continue branding their products in newspapers. According to Bar-Zeev, these findings reveal that the tobacco companies will stop at nothing to get a new generation addicted to smoking, including exploiting every legal loophole, including the lack of enforcement.

“Smoking rates have remained steady at 20% for the last ten years.  We call on the Minister of Health MK Yuli Edelstein and the Ministry of Health Director-General Prof. Hezi Levi to act decisively against the marketing of tobacco products and to fix the failings of the current legislation, including specifying an effective enforcement plan, canceling the exemption of print media from the advertisement ban, and adding graphic health warnings to all tobacco products;” Bar-Zeev concluded.