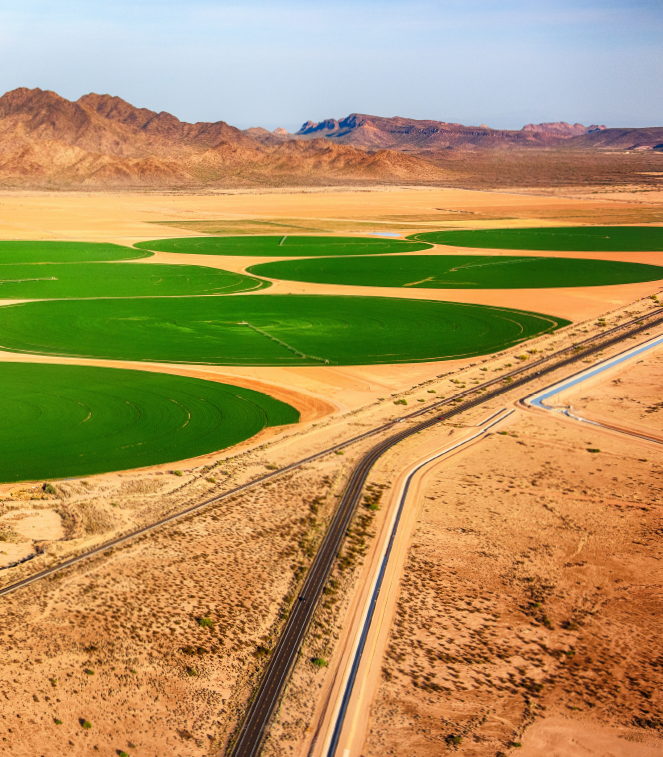 In the 21st century, we must figure out how to feed a global population with less land and more intense droughts.

This innovation is no small feat as wheat is the most consumed crop in the world. This advancement also holds the potential to be used for growing rice, soy, and maize. The outcome could be the difference between food shortages and food security for future generations.

This is just one example of the work you fund when you donate to American Friends of the Hebrew University.

Founded in 1925, AFHU is a national, not-for-profit 501(c)(3) organization, headquartered in New York City. We connect the passions of Americans to the talent at the Hebrew University of Jerusalem, one of the world’s most distinguished academic and research institutions. Collectively, its students, faculty, and alumni have won eight Nobel Prizes, developed treatments for diseases, and ignited innovation that has led to more than 8,900 patents.

Discover how you can help advance knowledge in humanity, technology, medicine, cybersecurity, and more at the Hebrew University of Jerusalem.