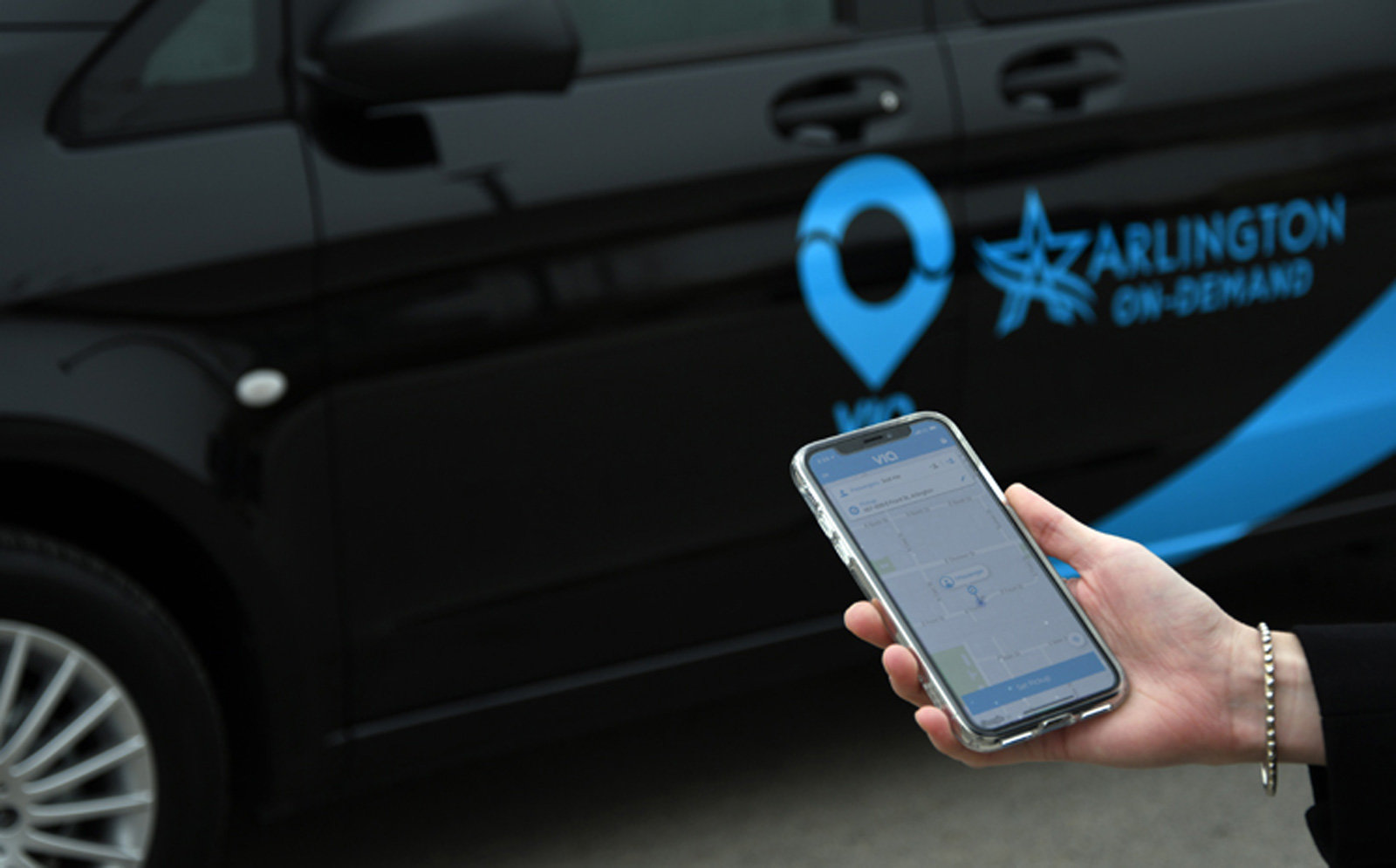 Five years ago, Daniel Ramot launched Via, an on-demand ridesharing business, with limited service in New York City. Now the Hebrew University of Jerusalem graduate is pursuing loftier aspirations: He is on a mission to re-engineer public transportation worldwide.

CEO Ramot and his Via co-founder, Oren Shoval, were inspired by sherut taxis, a flat-rate minivan service that runs along fixed routes in Israel. In 2013, they introduced the Via mobile app, a high-tech version of the sherut rideshare model. Passengers can hail a ride from their phone and, in order to expedite service, pickups and drop-offs take place close to the desired location. A sophisticated software algorithm determines the best route to travel, making adjustments during the trip to pick up or drop off other passengers. To date, Via has provided more than 40 million rides and has raised more than $400 million.

Some might have stopped after creating a successful, private cab-share service. But Ramot’s ambitions extend beyond commuters ordering cars around town. He’s passionate about his plans to change mass transit and establish partnerships between Via and public transportation agencies.

“We’re increasingly seeing cities and towns asking themselves how they can provide residents with public transportation that radically improves the customer’s experience, yet maintain the environmental benefits of mass transit,” Ramot said. “Via technology can make that vision a reality.”

From the beginning, Ramot imagined Via’s app-based platform as the future of public transportation, providing shorter wait and trip times, and better comfort, while reducing congestion caused by single-person trips. Last year in Berlin, Via partnered with the city’s transit authority and Mercedes-Benz to introduce the largest-ever public shuttle service; it has a fleet of 300 vehicles, some of which are electric.

In Singapore, Via is in the second phase of a trial designed to free the local bus system from fixed routes and set timetables using its technology. After ridership nearly doubled in Arlington, Texas, the city officially replaced its fixed-line bus service in September with Via’s hail-able vans. Early next year, the company will roll out a program in Los Angeles to service three lower-income areas that currently lack affordable access to the city’s metro lines. Most recently, Via won a bid in Helsinki, Finland to implement its service in the major commuter town of Espoo.

“If cities want to get people out of private cars, they will need to offer public transportation that is flexible, convenient, and provides a competitive alternative to [automobile] ownership,” Ramot said.

The consumer segment is still the biggest component of Via’s business and continues to grow quickly. While Via operated initially only during rush hour between the Upper East Side and Midtown neighborhoods of Manhattan, it’s now in all five boroughs of New York City, as well as Chicago, Washington, D.C., and several European cities.

Via maintains a competitive advantage by offering a flat-rate ride. At the same time, the pooled-ride service reportedly pays its drivers better than other app-based companies. Via is also tuned into advancements in autonomous driving capabilities.

“We’ll need technology like Via’s to power the network and to coordinate, in real-time, the movement of millions of connected autonomous shuttles and their passengers,” said Ramot. “We’re working on a number of projects on this front.”

Before Via, Ramot built supercomputers designed to discover new pharmaceutical drugs and developed avionic systems for F-15s and F-16s. A graduate of the Talpiot Program at the Hebrew University, he also has a Ph.D. in neuroscience from Stanford University.

“At Hebrew University, I met and became lifelong friends with some of the brightest and most talented people I know,” said Ramot. “I’d say that the greatest career advantage of my time there was being surrounded by such a fantastic group of people who are my personal and professional support network.”