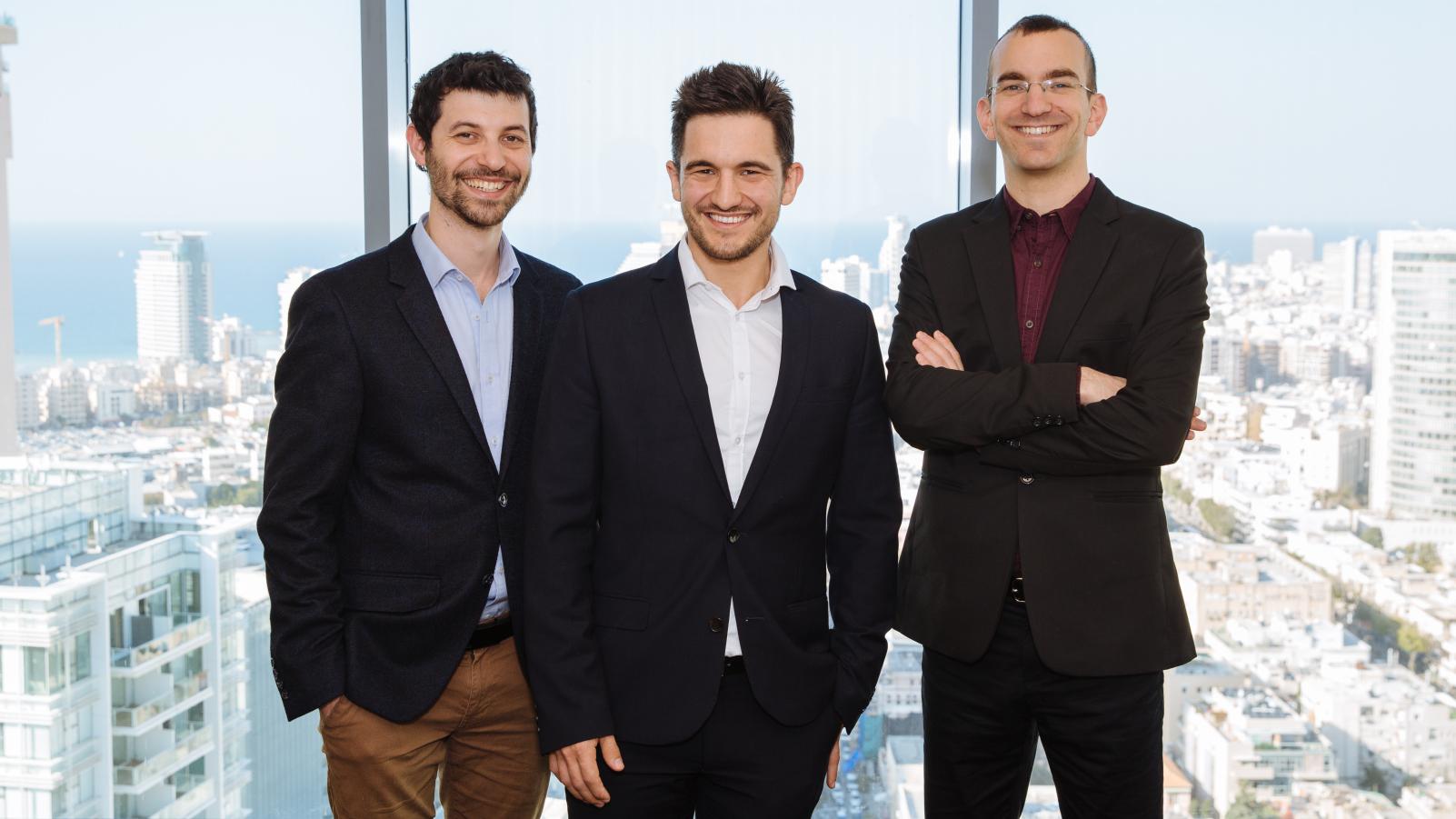 It’s not every day that TIME magazine calls you a genius.

“They’re not calling me a genius,” Elad Walach protests. “They’re referring to the company!”

Walach is the 30-year-old CEO of Aidoc, a two-year-old Tel Aviv-based startup that is saving lives through medical imaging.

Aidoc applies proprietary artificial intelligence to the millions of images generated every year by CT scans in order to catch serious issues before a human radiologist even has a chance to review the results.

Aidoc has already received US and European approval to assess scans of brain hemorrhages and spinal fractures.

TIME included the startup on its list of “50 Genius Companies of 2018,” a prestigious cohort that includes well-known names such as Amazon, Airbnb and Apple (and that’s just the As).

Aidoc’s always-on AI software reviews CT results as soon as they come out of the machine. If an abnormality is detected, an alert appears on the radiologist’s screen immediately.

“The radiologist doesn’t have to click anything for this to happen; that’s why it’s being used on a daily basis,” Walach tells ISRAEL21c.

The need for a solution like Aidoc is only getting more acute. In its article, TIME refers to a “looming data thrombosis” where medical information is projected to reach a total of 2.3 trillion gigabytes by 2020.

Aidoc has analyzed 40 terabytes of data a day just in the last six months. That’s too much for human radiologists – but it’s the bread and butter of machine learning and computer analysis.

Walach says radiologists using Aidoc can reduce turnaround time by up to 60 percent. The product is now used in 50 medical institutions including large university hospitals in the United States and Europe. Sheba Medical Center in Israel was one of Aidoc’s earliest adopters.

With $13 million raised, Aidoc is growing fast. Although currently the software only works with CT scans, regular X-rays as well as high-tech MRIs will be added in 2019, pending regulatory approval.

Aidoc charges clients an annual fee based on the size of the institution. “It’s not per scan,” Walach points out. “We don’t want our customers to worry about using it more or less because of the price.”

Along with clear benefits, the growing use of medical data brings concurrent privacy concerns. For Aidoc to work its magic, a patient’s scans must be compared with hundreds of thousands of existing images across dozens of computers running remotely. Walach says that Aidoc makes sure to anonymize all data it analyzes.

“The data is fully owned by the hospital,” he adds. “It’s uploaded to the cloud just for computational purposes.”

Israel’s expertise in security helps. “We have a lot of manpower here with this kind of background,” Walach says. “It helps us ensure our infrastructure is highly robust.”

Aidoc was launched in 2016 by three graduates of the IDF’s elite Talpiot program who “were passionate about using the same set of skills we had from the army to contribute” in civilian life, Walach says. “The healthcare space resonated for all of us.”

It didn’t hurt that Walach’s father worked for IBM’s Watson division, which is using the power of IBM’s most powerful computing system to advance healthcare. Family dinner-table conversations influenced the younger Walach’s professional direction, he says.

Aidoc now has 50 people on staff with offices in Israel, New York and Europe. More regulatory approvals are coming, Walach says, including for chest and abdomen imaging.

Are radiologists in danger of being replaced by this new technology? Hardly. As medical imaging becomes more common, the workload for radiologists has soared. In smaller, rural facilities, there may be no staff radiologist at all.

“The number of radiologists is stagnant, creating a bottleneck,” Walach says.

While Walach says it takes three hours on average for a scan to be read, in some cases, “a patient could wait up to 24 hours for a radiologist to interpret the images.”

As a result, an entire business of outsourced “tele-radiologists” has cropped up, where a radiologist in Israel or India will read the scan of a patient remotely.

Products like Aidoc enable radiologists – wherever they may be – to be more effective and for emergency cases to be flagged so the patient can be treated on the spot.

Walach quotes the chairman of the radiology department at one Aidoc client hospital, who told him, “You gave me the peace of mind that there were no patients with a brain bleed waiting for their scans to be read.”

Or as Aidoc’s new director of sales and strategy for North America Tom Shearer says, “AI isn’t the future for medical imaging. It’s the present.”