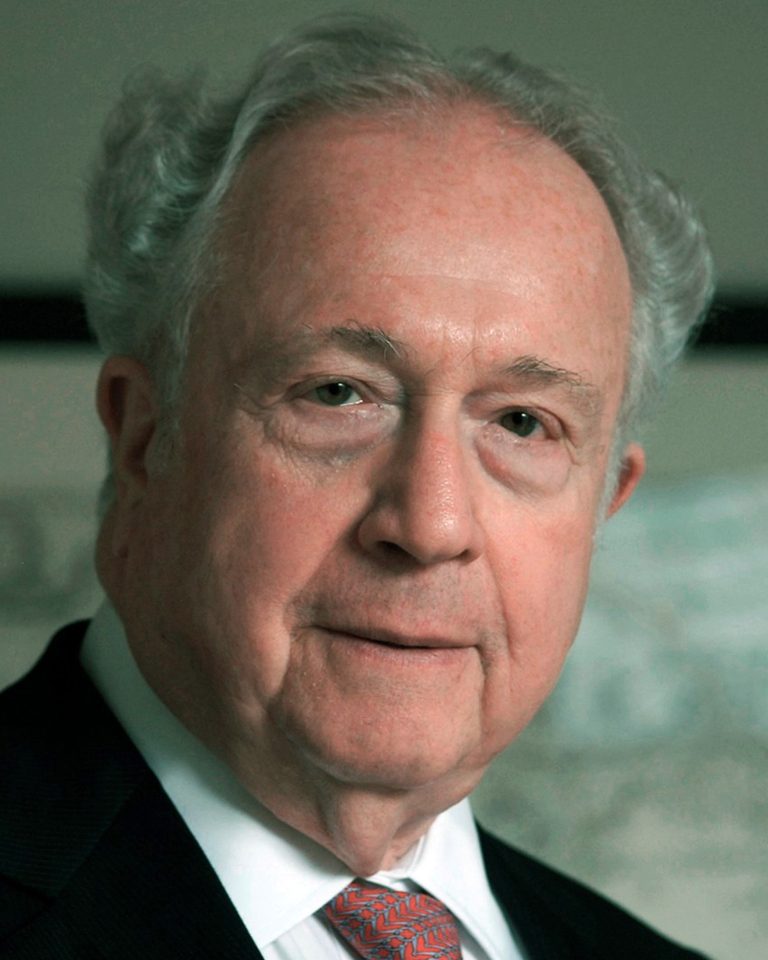 Martin Lipton, a founding partner of Wachtell, Lipton, Rosen & Katz, specializes in advising major corporations on mergers and acquisitions and matters affecting corporate policy and strategy. Lipton is a Trustee of New York University (Chairman 1998-2015), a Trustee of the New York University School of Law (Chairman 1988-1998), a Trustee of the NYU Langone Medical Center, an emeritus member of the Council of the American Law Institute, a member of the Board of Advisors of the Institute of Judicial Administration, and an Honorary Chair of the American College of Governance Counsel. Lipton is a member of the Executive Committee of the Partnership for New York City and served as its Co-Chair (2004-2006).