Ingenuity Is Our Tradition. Knowledge Moves Us. 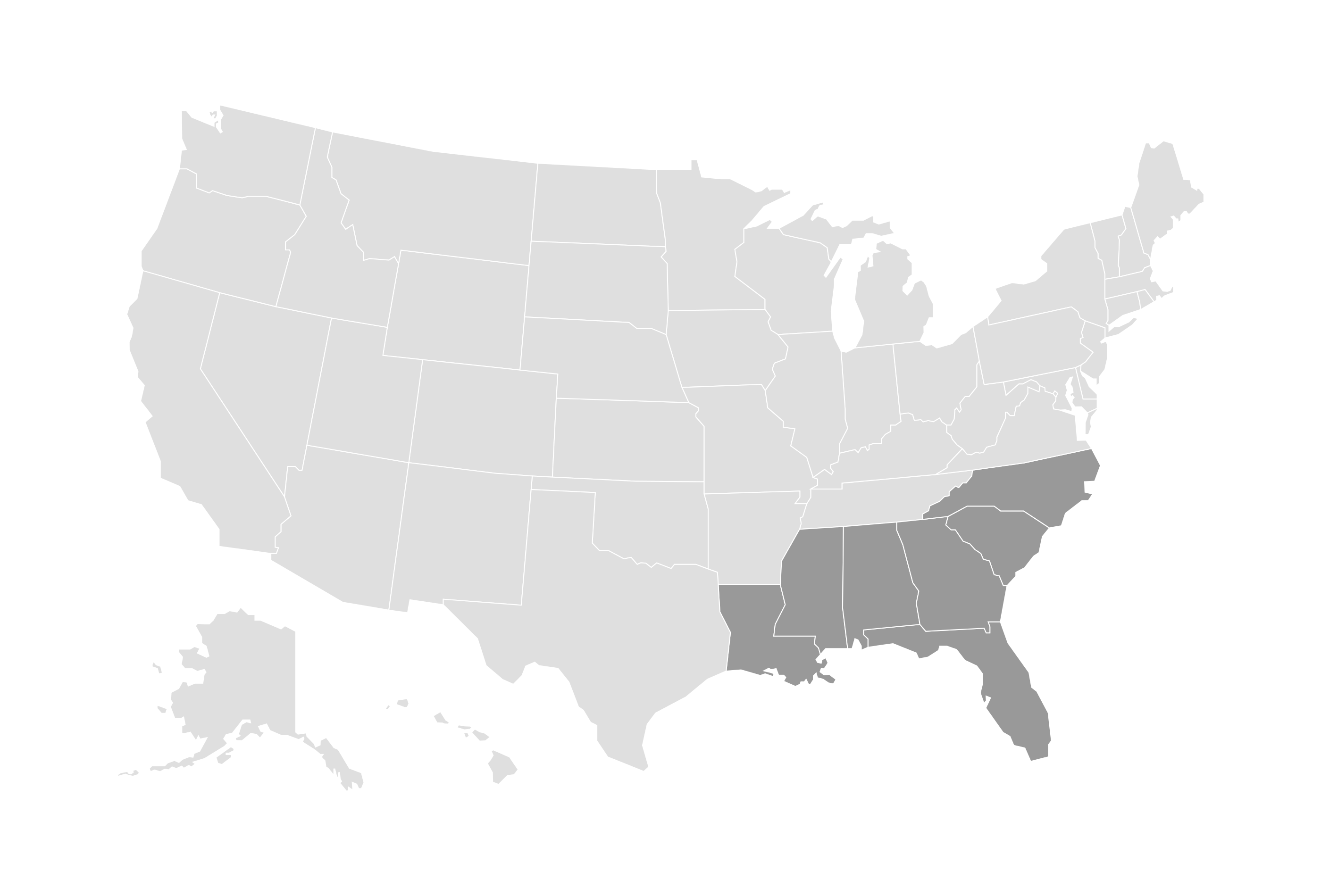 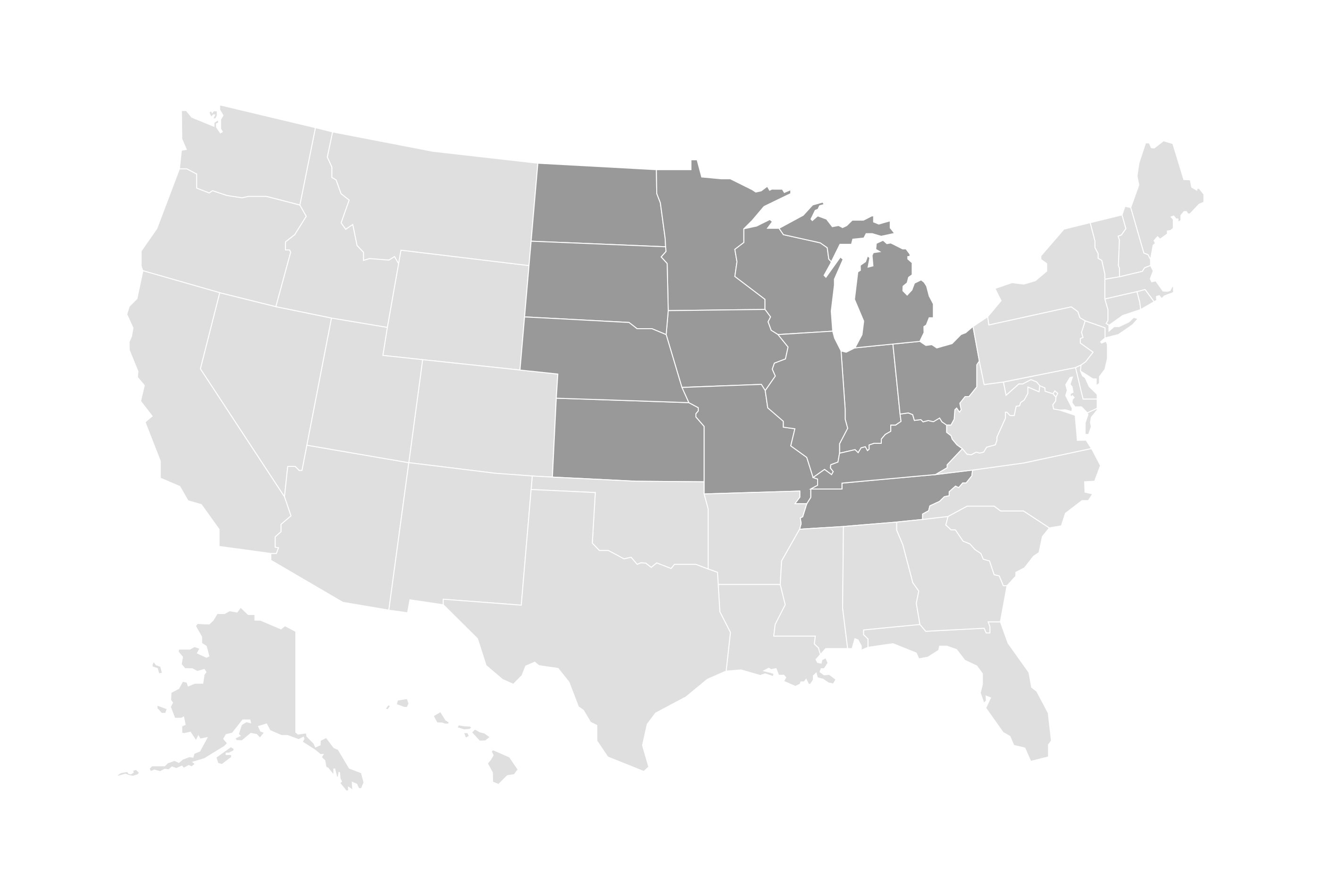 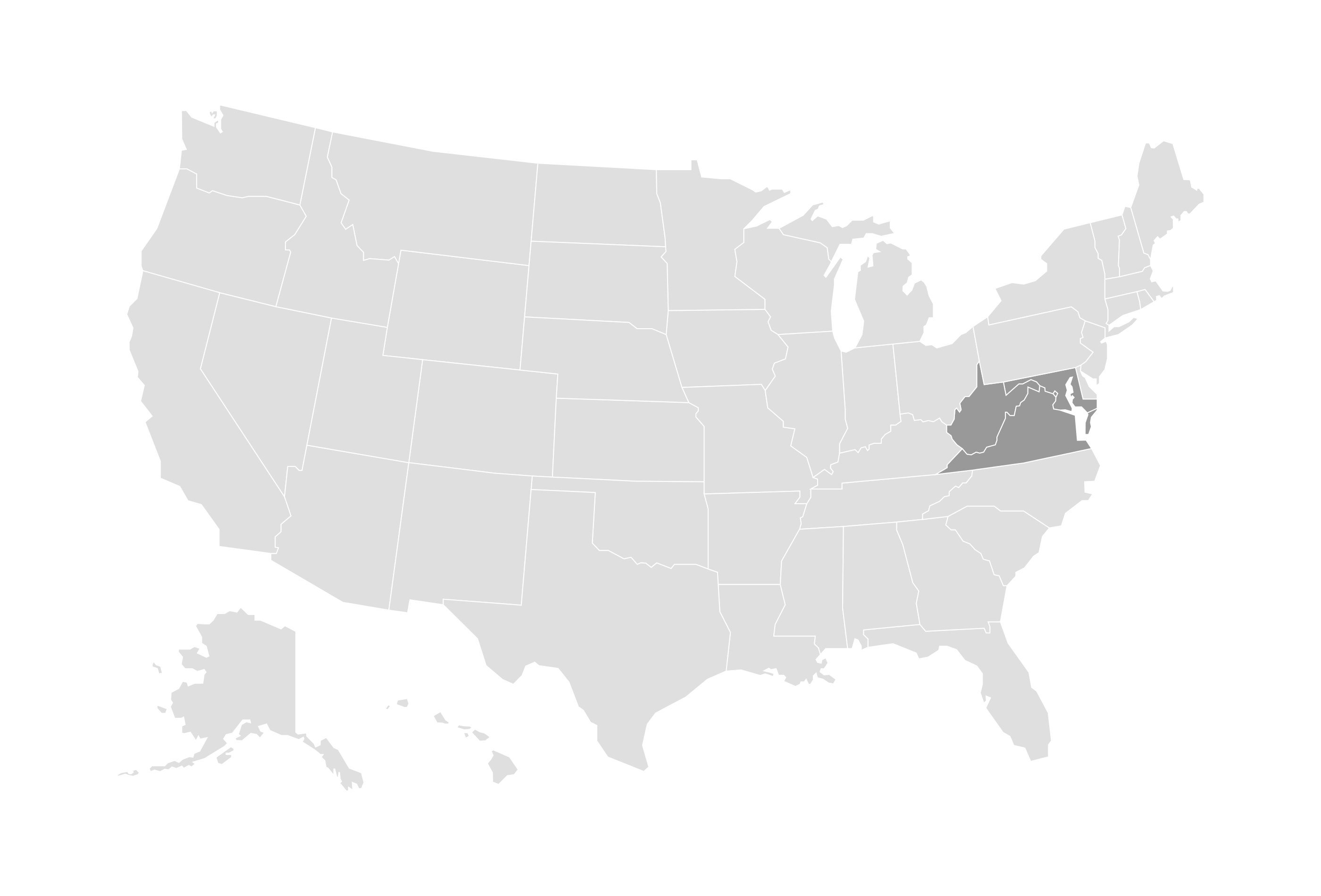 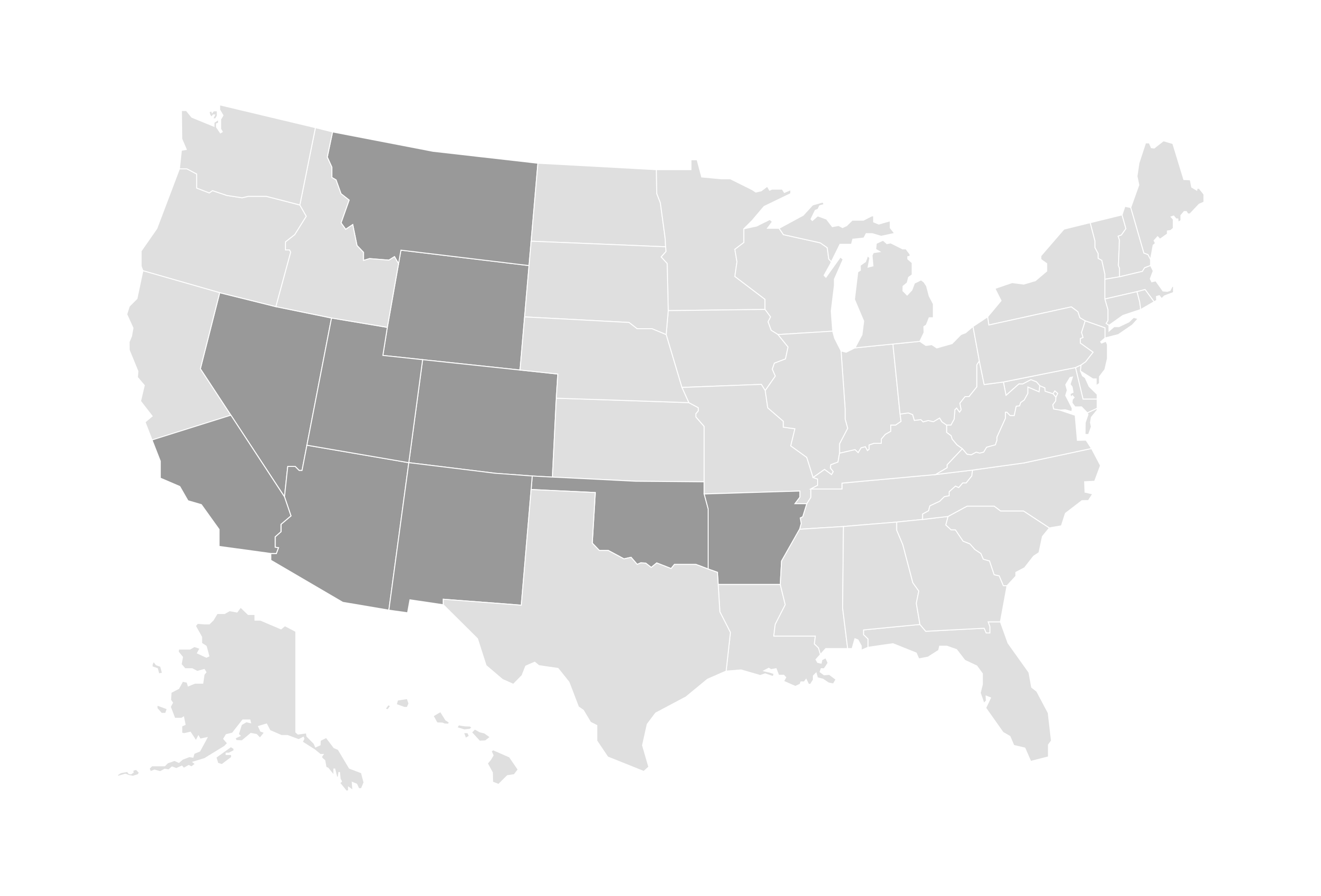 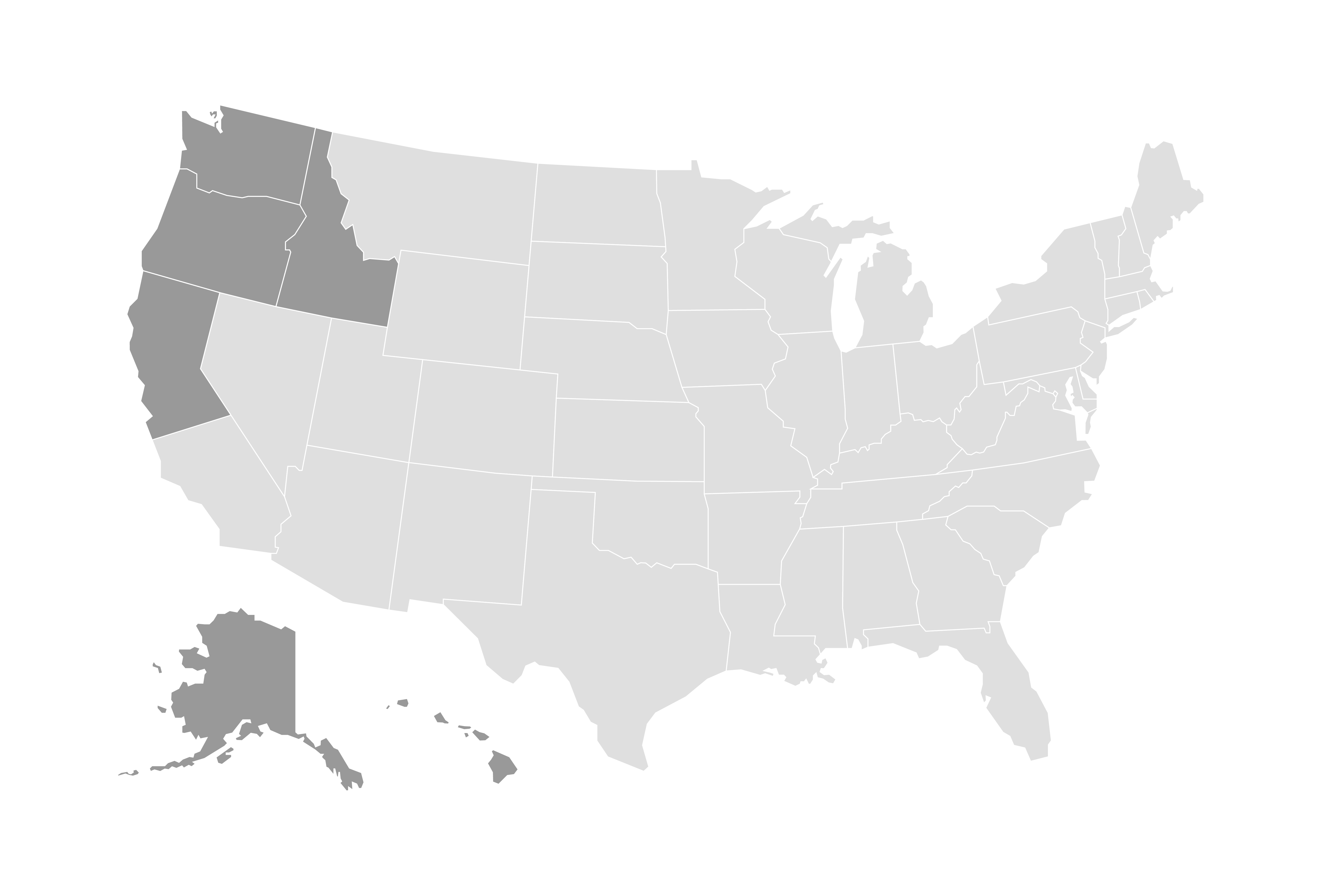 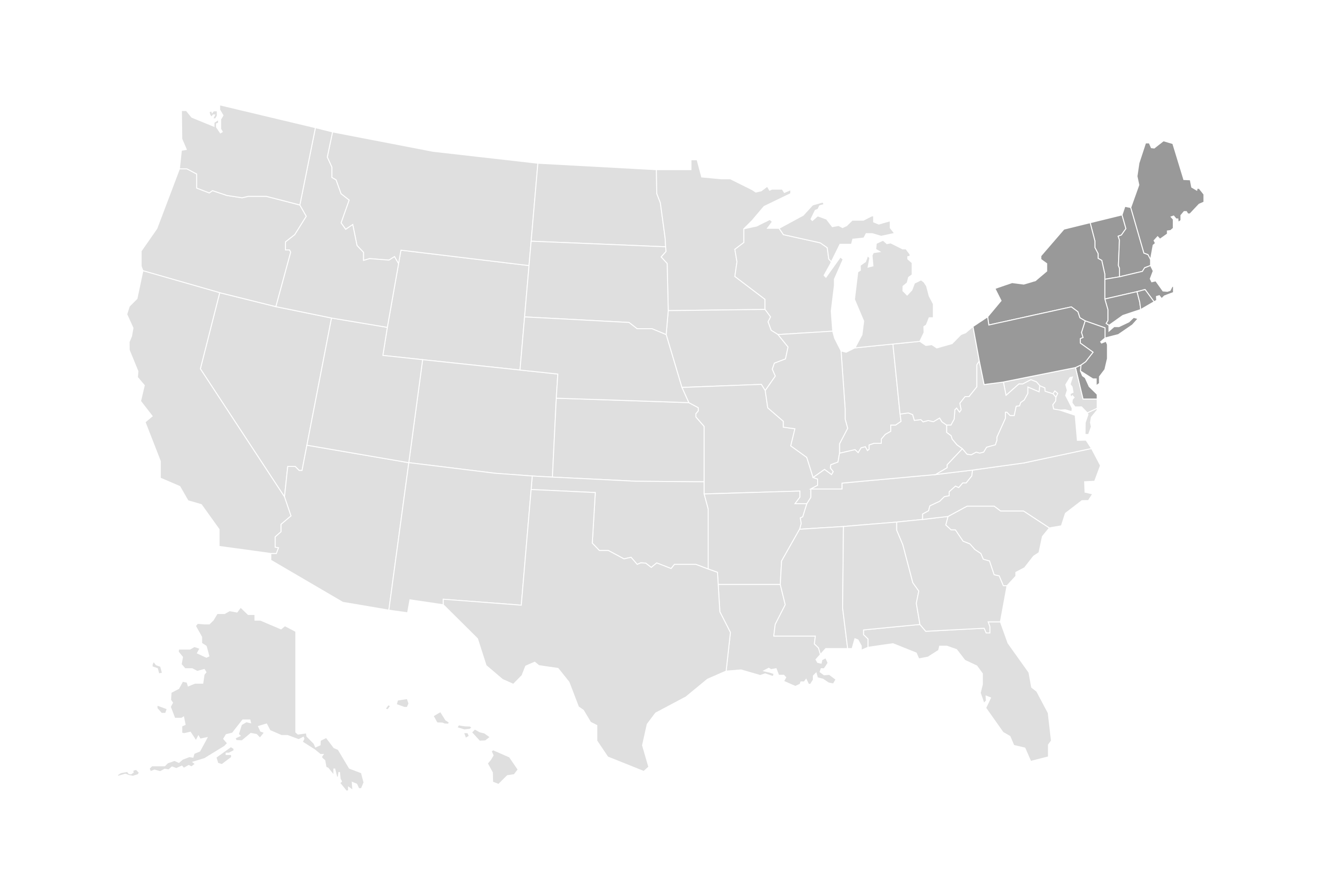 If Knowledge Moves You, Come Join Us.

We are always on the lookout for talented people. If you’re seeking to advance innovation and knowledge in the world by supporting the Hebrew University of Jerusalem, check out the opportunities below.

"It is a privilege to work for AFHU and represent the Hebrew University every day. The Hebrew University’s academic excellence and scholarship is so inspirational and making this world we live in a better place! I feel so lucky to work with people who are so dedicated. I couldn’t do what I do without feeling so passionate about the place I work for and people I work with. "

"At AFHU, I have the pleasure and honor of connecting people to their passion. Whether it’s cancer research, curing Alzheimer’s disease, or supporting students on scholarship, the Hebrew University is one of the world’s most comprehensive and innovative centers. From the cutting-edge research, to the dynamic professors, to the energetic students, there is no other place that brings together such powerful minds and such passionate energy. "

"It’s an honor to work for an organization that supports a university that does so much good for the world. Most of all, I enjoy working with my colleagues here and around the country who I’ve had the pleasure of working with for over 20 years." 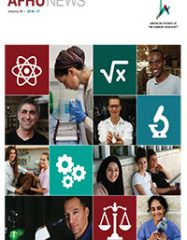 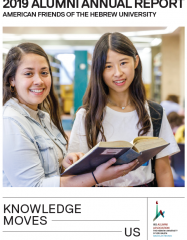 Torch of Learning Award
This award honors leading individuals who have influenced the course of higher learning in the United States (U.S.) and Israel.

Judah L. Magnes Award
Named for Rabbi Judah L. Magnes, one of the original founders and HU’s first President. The Judah L. Magnes award is conferred upon individuals for outstanding contributions to education and cultural life in the U.S. and Israel.

Einstein Award
AFHU’s Einstein Award pays tribute to leaders who have made a profound, far-reaching impact on the course of modern science and technology and whose philanthropic activities improve the lives of people internationally.

Leaders of Distinction Award
This honor is awarded to leaders and humanitarians who have made an impact in their local communities and on behalf of the State of Israel. They are dedicated to fostering Jewish life, and benefitting humanity in lasting ways.

We Are Transparent With Our Finances