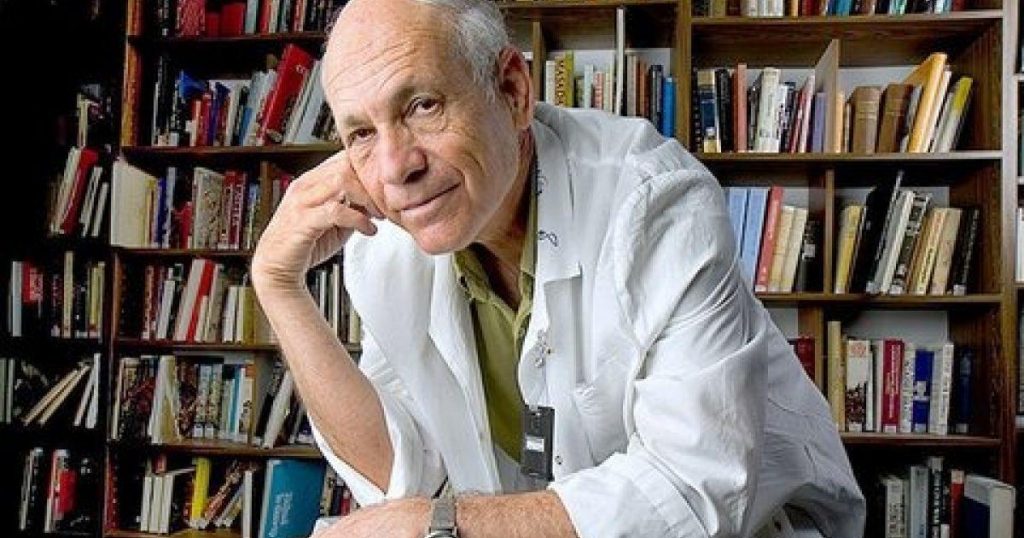 Prof. Eli Keshet is to be awarded the Israel Prize in life sciences this year for his contributions to the development of treatments for a wide range of diseases, Education Minister Yoav Gallant announced on Thursday.

Keshet, a professor of molecular biology at the Hebrew University of Jerusalem’s medical school, was awarded the prestigious prize for his “pioneering contribution” to understanding the mechanism in which conditions of an oxygen shortage prompt the growth of new blood vessels. This process has “far-reaching effects on the development of many diseases such retinal diseases and cancer,” said the prize committee.

The prize jury, headed by biochemist Prof. Yosef Yarden of the Weizmann Institute of Science, said Keshet’s discoveries “led to the recognition that an excess of oxygen given in treating premature babies leads to their becoming blind, and has brought about a change in the treatment of premature babies after their birth.”

Read the source article at Haaretz

Parkinson’s disease is the second most common neurodegenerative disease and affects more than 10 million people around the world. To better understand the origins of the disease, a team of researchers from the Hebrew University of Jerusalem and Penn State College of Medicine have developed an […]

The Board of Governors of the Hebrew University of Jerusalem (HU) announced that Professor Mona Khoury-Kassabri has been elected Vice President of Strategy and Diversity at HU. As part of her new role, Khoury-Kassabri will be responsible for broadening the ranks of the university’s academic […]

Hebrew University of Jerusalem Places #64 in the World Rankings

Jerusalem’s Hebrew University rose one spot to number 64 among the world’s top universities, and remains the top-ranked university in the Middle East, according to the new Global 2000 List by the Center for World University Rankings (CWUR). However, the report noted, six of […] 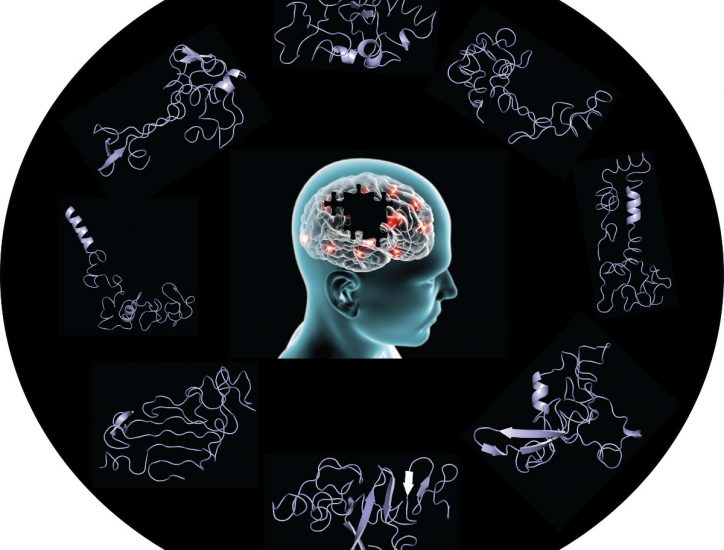 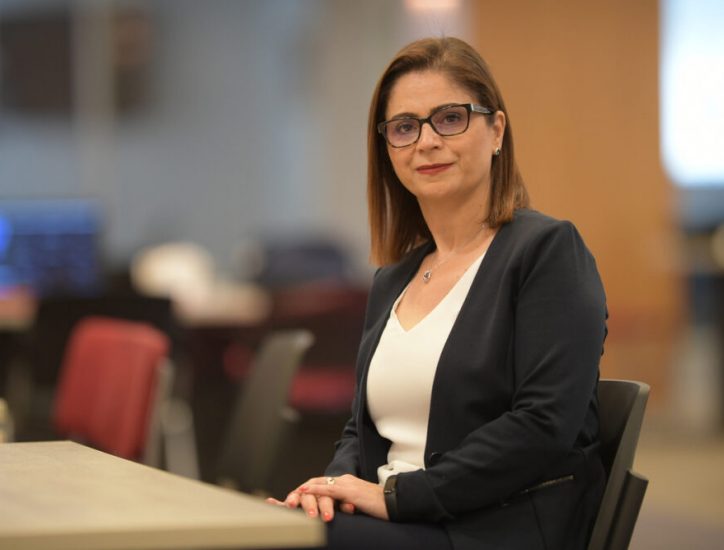 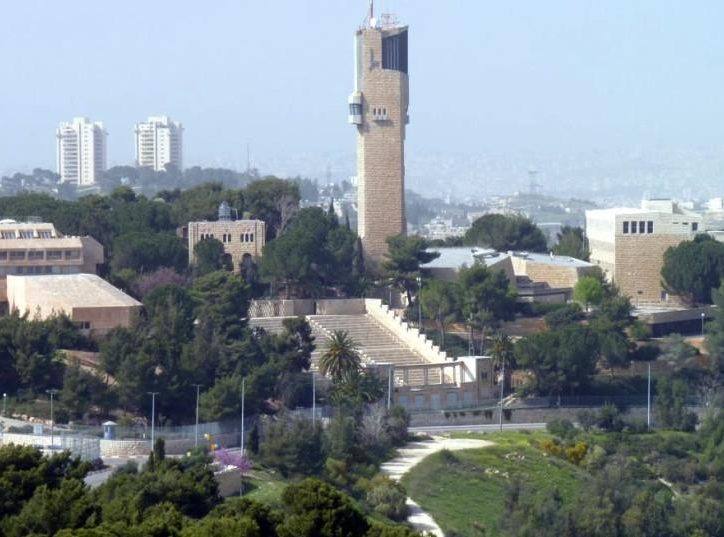