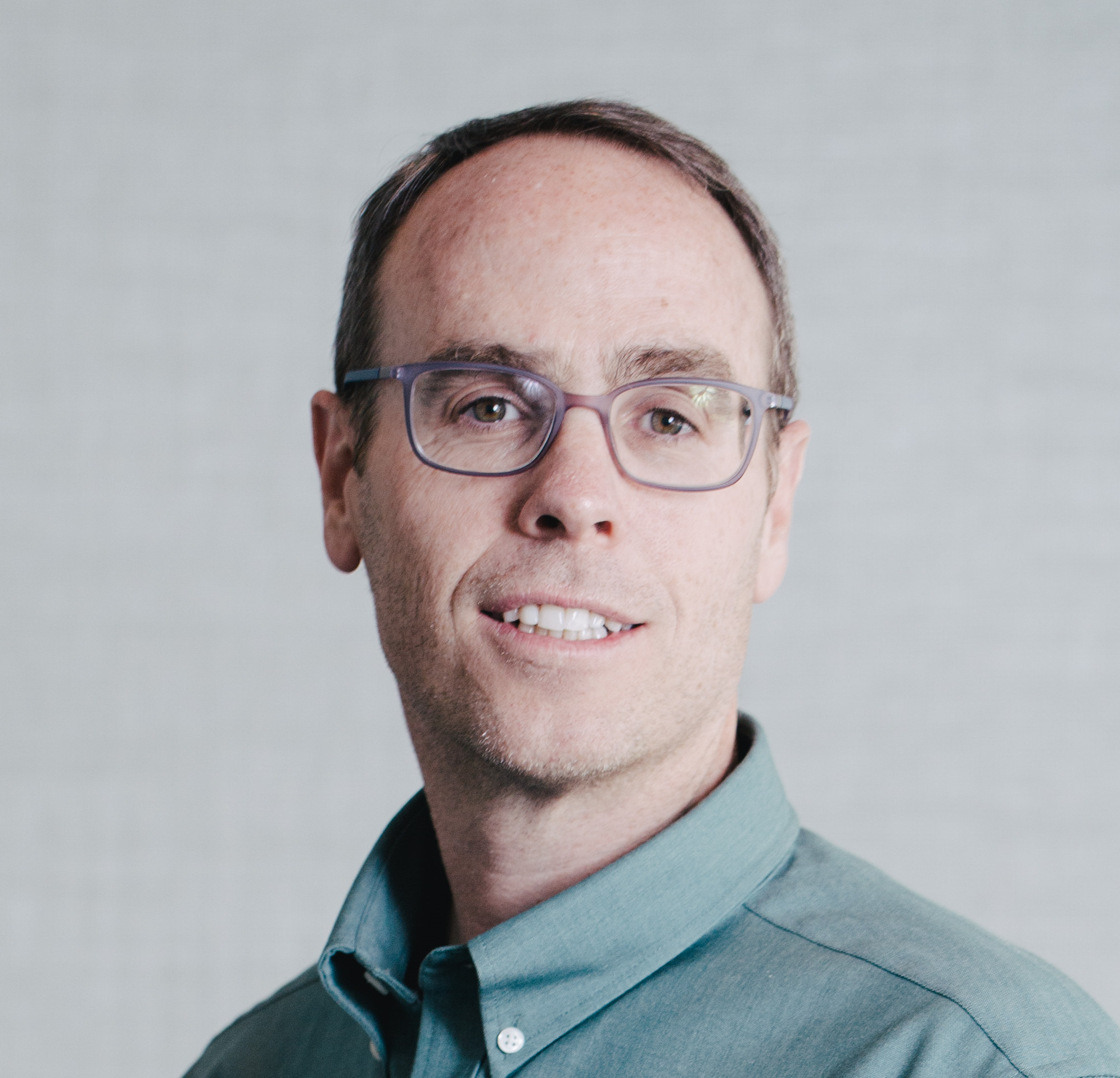 Born in Israel to American parents, Amir moved to Albuquerque, New Mexico as a young child with his family but retained a connection to Israel that has deepened throughout his life.

The idea of studying abroad at the Rothberg International School at Hebrew University was implanted in Amir before he began college. As a high school student touring prospective colleges, someone told him to study abroad for a year rather than a semester. As Amir said, “I listened well! It was one of the best things I ever did.”

In the fall of 1992, he took a break from the University of Pennsylvania and left to spend his junior year at Rothberg. Aboard the plane to Israel, Amir met his future wife, Stacey, who was also on her way to study at Rothberg. 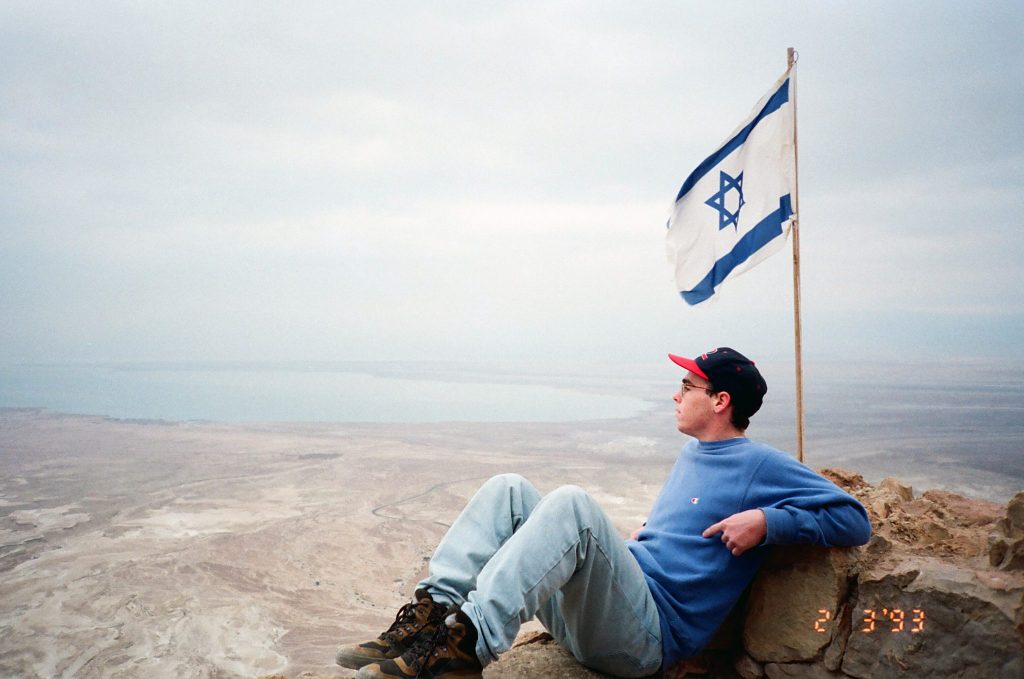 Spending the year at Hebrew University was a transformative experience. As he recalls, “I met my wife! I learned Hebrew. I made lifelong friends. It really opened my eyes to the depth and breadth of Jewish history, philosophy, and culture.”

Following college, Stacey and Amir married and moved to Israel, where Stacey studied Torah and Amir worked at a venture capital firm. The pair returned to the U.S. when Amir was accepted at Harvard Business School. After graduation, he worked at a VC firm founded by Nir Barkat, former mayor of Jerusalem, helping Israeli tech companies enter the U.S. market.

In 2006, Amir founded Susquehanna Growth Equity, where he is a Managing Director. He focuses on investments in software and financial technology, and currently serves on the boards of B-Stock, HighRadius, HMP, and Payoneer. The firm invests globally and has a significant satellite office in Ra’anana.

Situated in the Philadelphia suburbs, Stacey and Amir are the parents of five children (all boys), and while busy with their jobs, the couple still finds time to make an impact in their community and beyond. Amir taught entrepreneurial management to second year MBA candidates at the Wharton School from 2005-2010 and is a frequent guest lecturer at the school.

Amir was previously a venture capitalist at TL Ventures and BRM Capital and was also an investment banker at Robertson Stephens. In the past, Amir has served on the boards of iCIMS, Macropoint, Zyme, PaySimple, CashEdge, MMIT, Kashya, and Prosight.