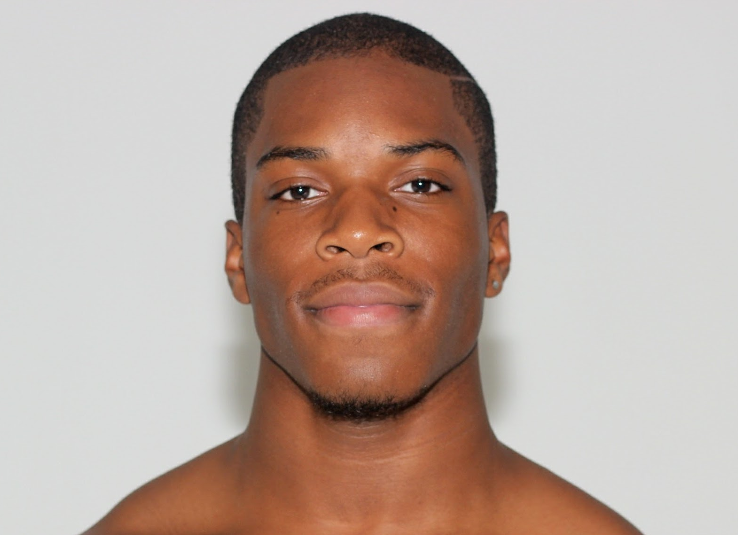 “My time in Israel and at Hebrew University of Jerusalem (HU) exposed me to passionate people from all over the world, and has inspired me as an artist,” said David Lee Parker ’17, as he reflected on his year abroad at the Jerusalem Academy of Music and Dance at Hebrew University’s Rothberg International School.

A contemporary dancer from Long Island, New York, David began his dance training at Long Island High School for the Arts and continued his studies at Mason Gross School of the Arts where he graduated with honors and received his B.F.A. in dance performance. 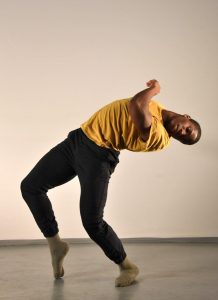 During his sophomore year of college, David saw his first performance of the Batsheva Ensemble at the Joyce Theatre in New York and that was the impetus for him to study abroad in Israel. 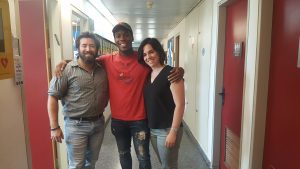 “I remember being in complete awe after watching the evening length work entitled ‘Decadance’ choreographed by Ohad Naharin. I was mesmerized to see such amazing dancers not only from Israel but other parts of the world. Their movements were punctual, soft, groovy, intense, explosive, and primal. After seeing such uniqueness, I knew that I needed to indulge myself in their dance training,” he said. The following year, he boarded a plane to study dance in Jerusalem.

He has had the privilege to participate in summer programs at the Ailey School, American Ballet Theatre, and Gibney Dance, but “nothing can come close to the artistic and cultural richness that I experienced at the Jerusalem Academy of Music and Dance,” David said. While in Israel, he spent majority of his time in the Academy’s dance studios honing his skills and performing at theatres including the Suzanne Dellal Center for Dance and Theater in Tel Aviv, and the Gerard Behar Theatre in Jerusalem. 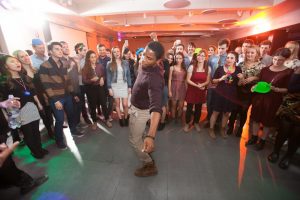 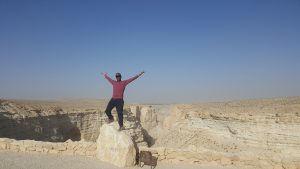 David has performed works by Camille A. Brown, Netta Yerushalmy, Ohad Naharin, Noa Zuk, Reggie Wilson, Darrell Grand Moultrie, Noa Wertheim, and Maxine Doyle, and has performed at the Joyce Theater in New York City. He is currently an apprentice with Ronald K. Brown, a dancer with Queens Ballet Center Company, and a new company member of the Brian Brooks Moving Company. 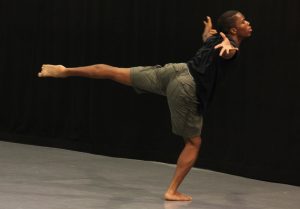