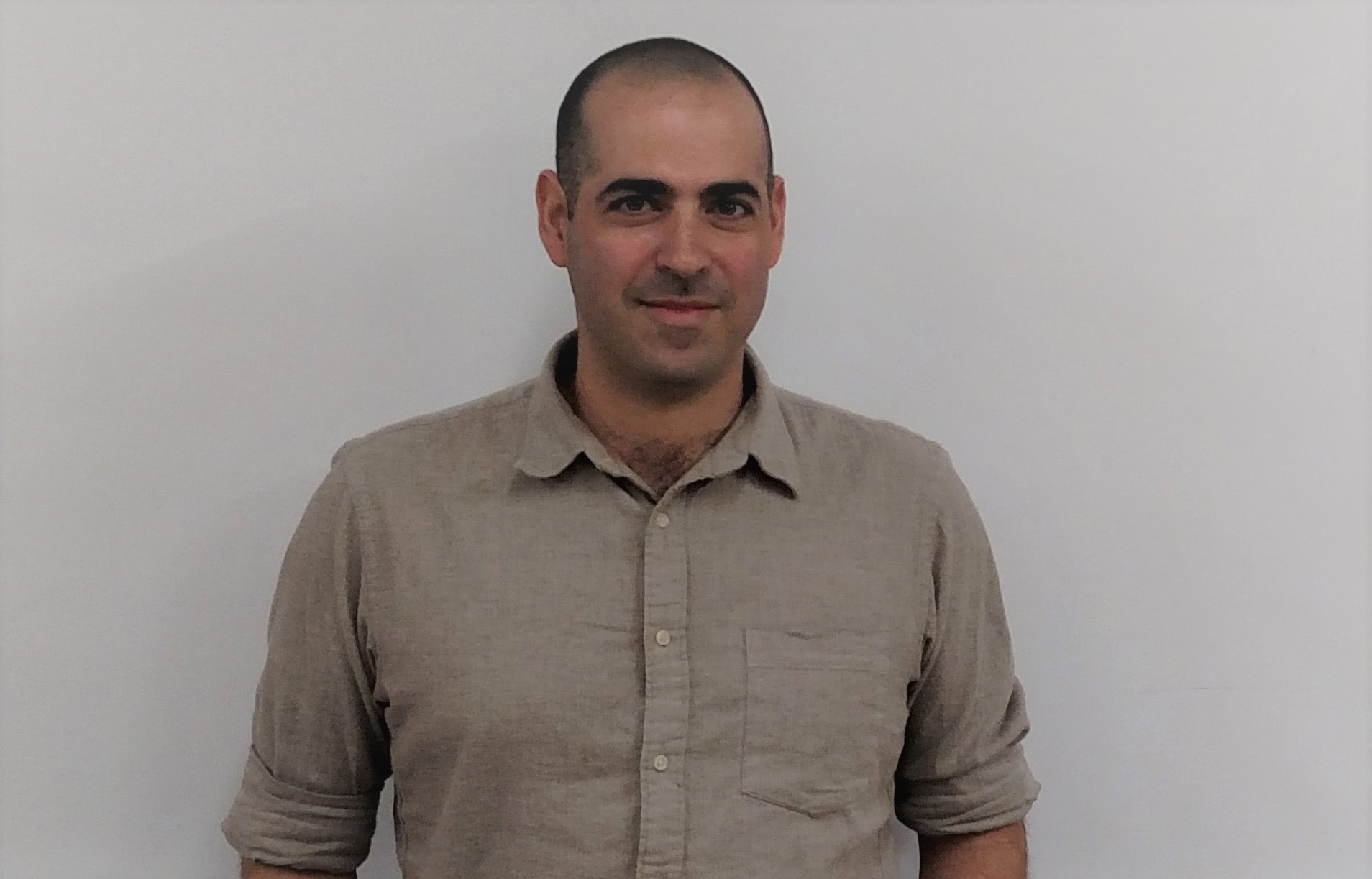 Ido Hadar’s journey at the Hebrew University of Jerusalem (HU) spans a decade. After receiving an academic scholarship to attend the university in 2006, he enrolled in HU’s interdisciplinary bachelors’ program in Exact Sciences. His wife, Liron David, joined him at HU as an undergraduate student of law and social work.

Ido’s program constituted the perfect marriage of his two favorite academic fields —physics and chemistry. As a student, he had the flexibility to craft his learning experience. He took courses that interested him, studied in small groups, and conducted lab research with world-class professors, including Professor Uri Banin, the founder of Hebrew University’s Center for Nanoscience and Nanotechnology.

In Professor Banin’s laboratory, Ido conducted research on light-emitting nanocrystals, sized at the nanometric level (one billionth of a meter), and studied the chemical composition and physical properties of their materials.

After graduating with his B.S. degree, he continued his work with Professor Banin first as an M.S. student and then as a Ph.D. candidate at HU’s Department of Chemistry and the Center for Nanoscience and Nanotechnology.

During his Ph.D. program, Ido studied how changing the dimensionality of semiconductor nanocrystals affect their most basic properties. He contributed to joint Hebrew University-Cornell University research on nanoparticles, namely their ability to switch back and forth between phases.

Published in Science Magazine, the research may have a great impact on quantum computing and potentially serve as switches in computing, sensors, and/or as a seed for the generation of larger nanoparticles.

Today, Ido is a postdoctoral fellow at Northwestern University in Chicago, Illinois. He’s researching how to harness the physical properties of materials in order to produce clean solar energy.

“I see how my HU education has impacted my present. At HU, I conducted research at the forefront of modern science and enjoyed the intellectual and personal support of various faculties and staff. Even now, my education helps me bridge my knowledge of chemical synthesis with that of the study of materials and their physical properties.” Ido said.