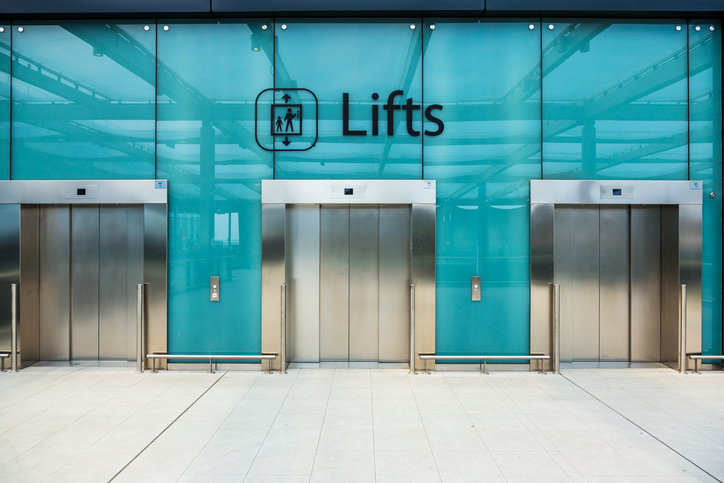 Technology being developed in collaboration with Hebrew University scientists may prevent deaths in elevators during fire rescue operations. By creating a new fire-resistant space, the technology would allow individuals to survive fatal temperatures, carbon monoxide poisoning, and hazardous toxic materials.

Seventeen years after 9/11, Israeli startup Salamandra Zone is testing a groundbreaking technology developed in collaboration with HU scientists that may prevent deaths in elevators during fire rescue operations. It’s product, the B-Air system, is used to convert an elevator cab into a shelter that allows people to survive fatally hot temperatures, carbon monoxide poisoning, and other hazardous toxins.

“Our challenge was to improve the safety of buildings around the world,” said Marat Maayan, a former HU student and CEO of Salamandra Zone. “We found a solution.”

Until now, elevators are shut down during fire evacuations because they fill up with smoke and poisonous gases. These same toxins also overwhelm stairwells, making them just as dangerous for people trying to evacuate.  With Salamandra Zone’s B-Air, an elevator could operate as a safe room.

Hebrew University chemists Professor Yoel Sasson and Dr. Uri Stoin have been in charge of Salamandra Zone’s R&D effort, and the company partnered with Yissum, Hebrew University’s technology transfer company, to commercialize this technology. B-Air is expected to hit the market in 18 months. The technology could benefit about 1.5 million buildings worldwide, and the United States is expected to be an early adopter of the technology. Each unit would cost about $10,000.