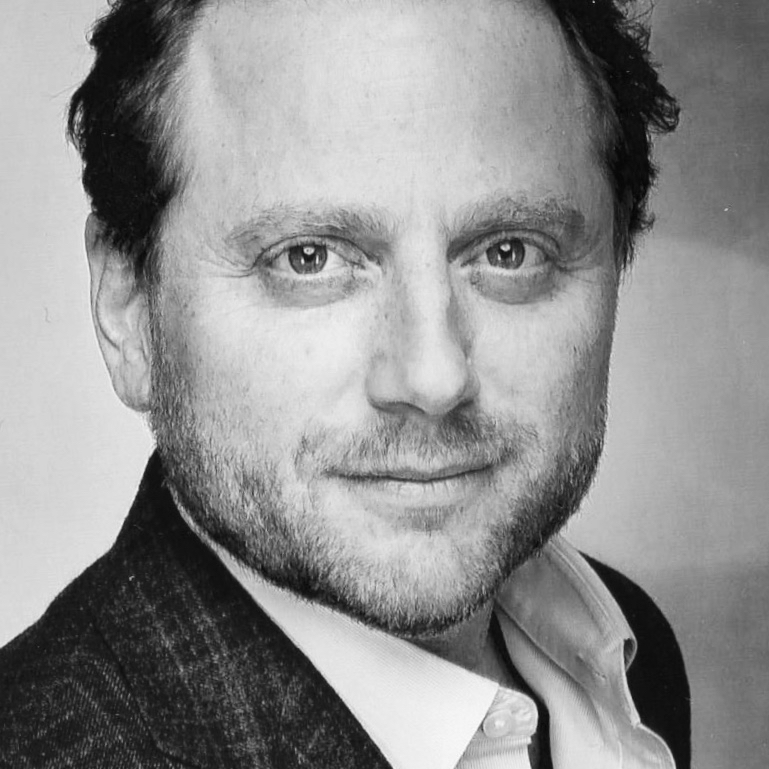 Andrew Shapiro, a member of AFHU’s Northeast regional board, has spent 25 years working at the nexus of new technologies and societal transformation, with a focus for two decades on energy and environmental innovation. In 2012, he founded Broadscale Group, an investment firm that works with a network of leading corporations and family offices to commercialize disruptive innovations that are transforming traditional industries in ways that benefit society.

He has invested in, advised and served on the boards of more than 25 startups.  In 2000, he founded GreenOrder, a strategic advisory firm that worked with more than 100 leading enterprises. Mr. Shapiro worked with GE’s leadership on the creation and execution of its ecomagination initiative; advised GM on strategic issues including the launch of the Chevrolet Volt; and served as the green advisor for 7 World Trade Center, New York City’s first LEED-certified office tower.

Mr. Shapiro has been a visiting faculty member at Columbia and Yale and a fellow at Harvard, and he is the author of two books and dozens of articles. A regular speaker at conferences, he has been described by Fortune as “green business’ go-to guy” and profiled by The New York Times as “A Dollars-and-Cents Man with a Green Philosophy.”

In May 2017, Mr. Shapiro, who studied at Hebrew University during his junior year in college, was a speaker at NEXUS:ISRAEL, an interactive conference in New York presented by the Hebrew University of Jerusalem that brought together leading finance, investment, and business professionals with innovators, entrepreneurs and Nobel Laureates from the spheres of health, agriculture, nanotechnology, environmental and life sciences, and computer science.

Mr. Shapiro served as an event chair at the 2018 President’s International Business Leadership Forum in June 2018, a unique 3-day program designed to engage and connect global business leaders with Israeli innovation and ingenuity in Jerusalem, Israel. He is also on the advisory board for NEXUS:ISRAEL, taking place on May 6, 2019, in New York.