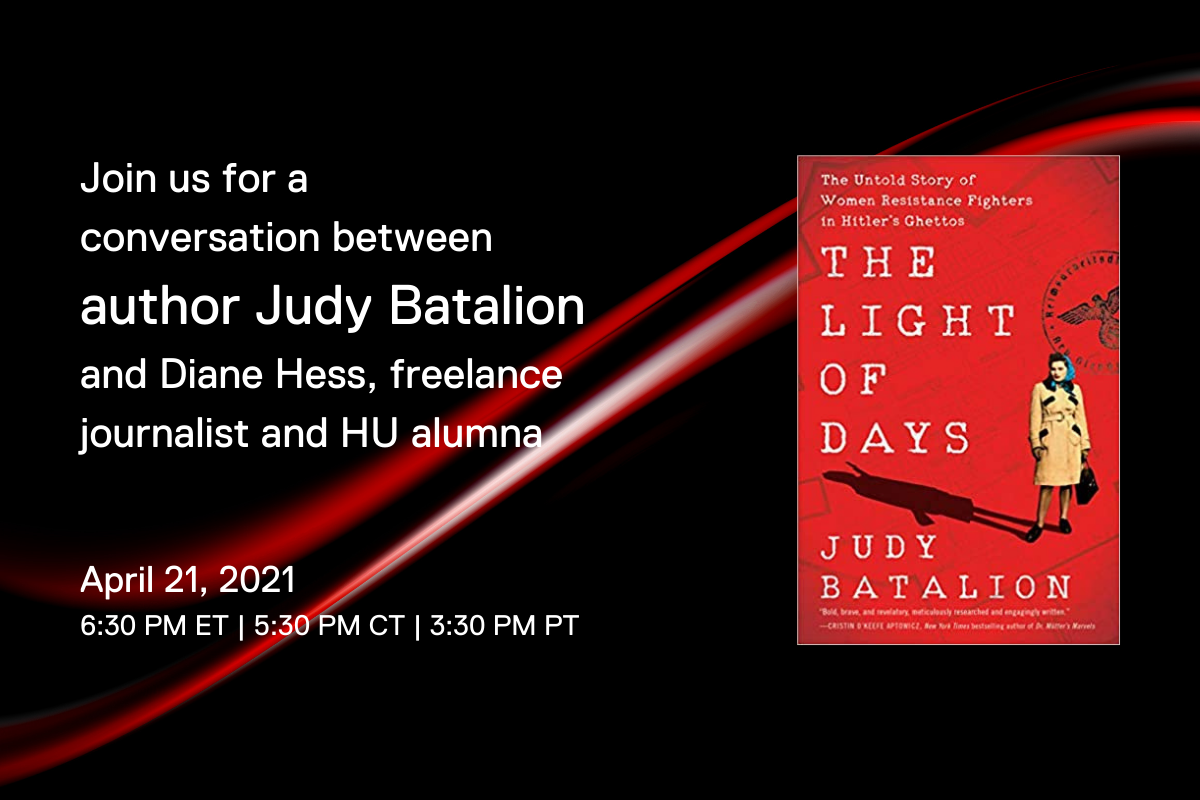 Judy Batalion will discuss her newest book The Light of Days: The Untold Story of Women Resistance Fighters in Hitler’s Ghettos.

With a discussion moderated by Diane Hess, Judy will share the unforgettable true tale of war that forms the basis of her book: the fight for freedom, exceptional bravery, female friendship, and survival in the face of staggering odds. Judy will also reveal the barriers she encountered in discovering extraordinary accomplishments of the brave women who were unknown heroines until now.

To purchase a copy of Judy’s book, click here. 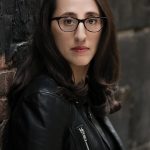 Judy was born and raised in Montreal, where she grew up speaking English, French, Yiddish, and Hebrew, and trying to stay warm. She studied the history of science at Harvard then moved to London to pursue a Ph.D. in art history. All the while, she worked as a curator, researcher, editor, lecturer, comic, MC, script-reader, dramaturge, performer, actor, producer, translator, muffins server, and a temp – at a temp agency. Eventually, Judy transformed these experiences into material and wrote essays and articles for the New York Times, the Washington Post, Vogue, the Forward, Salon, the Jerusalem Post, and many other publications. Her stories about family relationships, the generational transmission of trauma, pathological hoarding, and militant minimalism came together in her book White Walls: A Memoir About Motherhood, Daughterhood, and the Mess in Between (NAL/Penguin, 2016). White Walls was optioned by Warner Brothers for whom Judy is currently developing the TV series “Cluttered.”

Back in 2007, during her phase of career promiscuity, Judy was doing research on strong Jewish women at the British Library when she happened to come across a dusty, old Yiddish book. Freuen in di Ghettos (Women in the Ghettos), a Yiddish thriller about “ghetto girls” who hid revolvers in teddy bears, bribed Nazis with whiskey and pastry, and blew up German supply trains, became the inspiration for The Light of Days: The Untold Story of Women Resistance Fighters in Hitler’s Ghettos (William Morrow/HarperCollins, 2021). The Light of Days will be published across Europe, and in Brazil and Israel, and was optioned by Steven Spielberg’s Amblin Partners, for whom Judy is co-writing the screenplay. (Gey veys… Who knew that Yiddish would become her cash cow?)

Judy lives with her husband and three children in New York City. 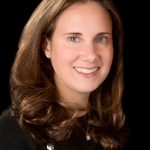 Diane Hess is a freelance journalist, who has covered news and events for the American Friends of the Hebrew University. She also has written for Crain’s New York Business, Weill Cornell Medicine, Dow Jones, the New York Post, among other publications. She has a Bachelor’s Degree in History from the University of Pennsylvania. During college, she spent a semester in Jerusalem at the Rothberg School. Diane is on the Advisory Board of Park Avenue Synagogue and is an active member of the Parents’ Association at the Abraham Joshua Heschel School, where her three children are in 12th, 9th and 6th grades. She lives in Manhattan with her husband and children.