An Afternoon with Einstein (relatively speaking)

Dr. Daniel and Goldie Nijensohn opened their Fairfield, CT home to Professor Hanoch Gutfreund  for “An Afternoon with Einstein.”  Some friends and family were local, but others traveled from Boston, Chicago, Cincinnati, and Hawaii to attend this event which turned out to be full of surprises.

Professor Gutfreund engaged the group with insights about Albert Einstein’s personal life and professional achievements and exhibited facsimiles of historic documents.  Among them were newspaper clippings about “Einstein the activist”, his Nobel Prize certificate, and the Hebrew University of Jerusalem’s mission statement.

In a personal and meaningful presentation, Dr. Nijensohn shared stories about the Nijensohn’s family history and their direct connection to Albert Einstein. Most notable was that in 1925, his grandfather, a prominent Argentinian Zionist, welcomed Einstein to Buenos Aires. Another surprise was revealed during Professor Gutfreund’s slide presentation when letters written to Albert Einstein were shown. A handwritten note from a nine-year-old boy dated March 18, 1953, declared “When I grow up, I would like to be a scientist’. To the audience’s amazement, that nine-year-old boy was a guest seated among them, and indeed, he had become an accomplished scientist. 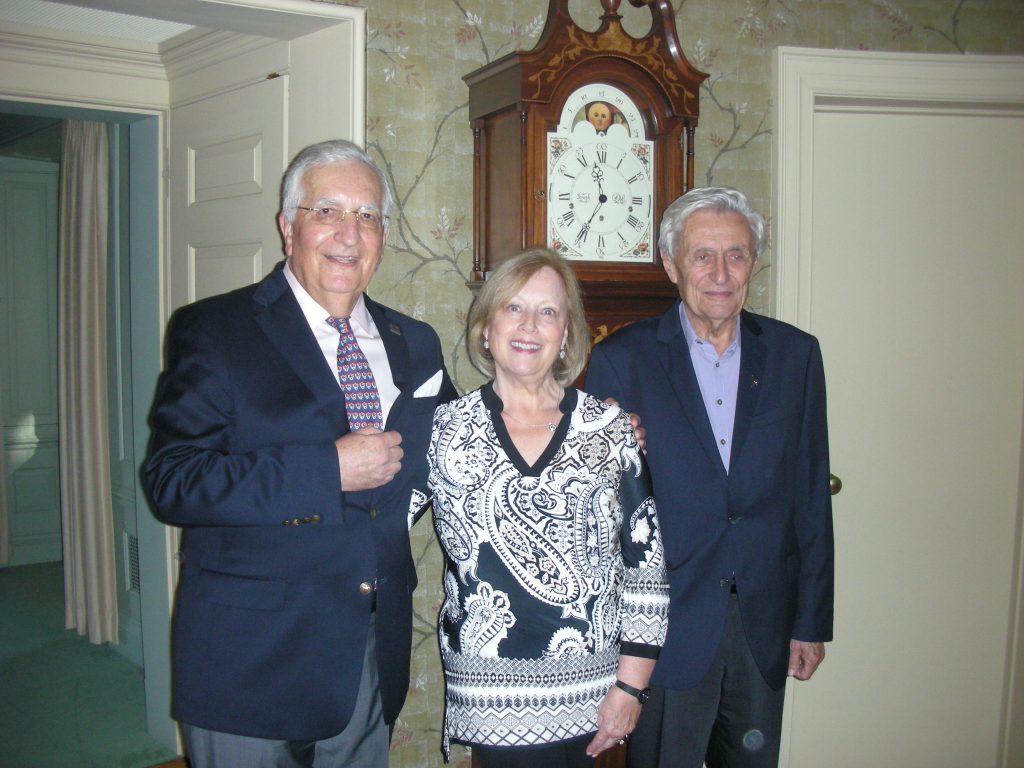 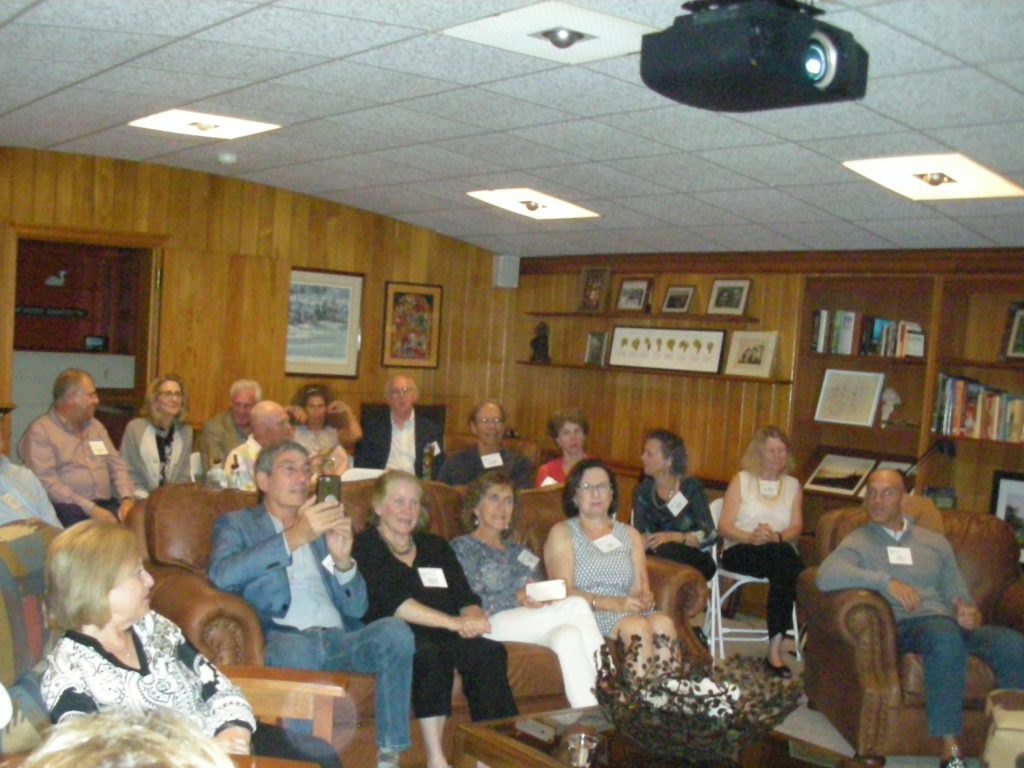 A special afternoon with friends and family 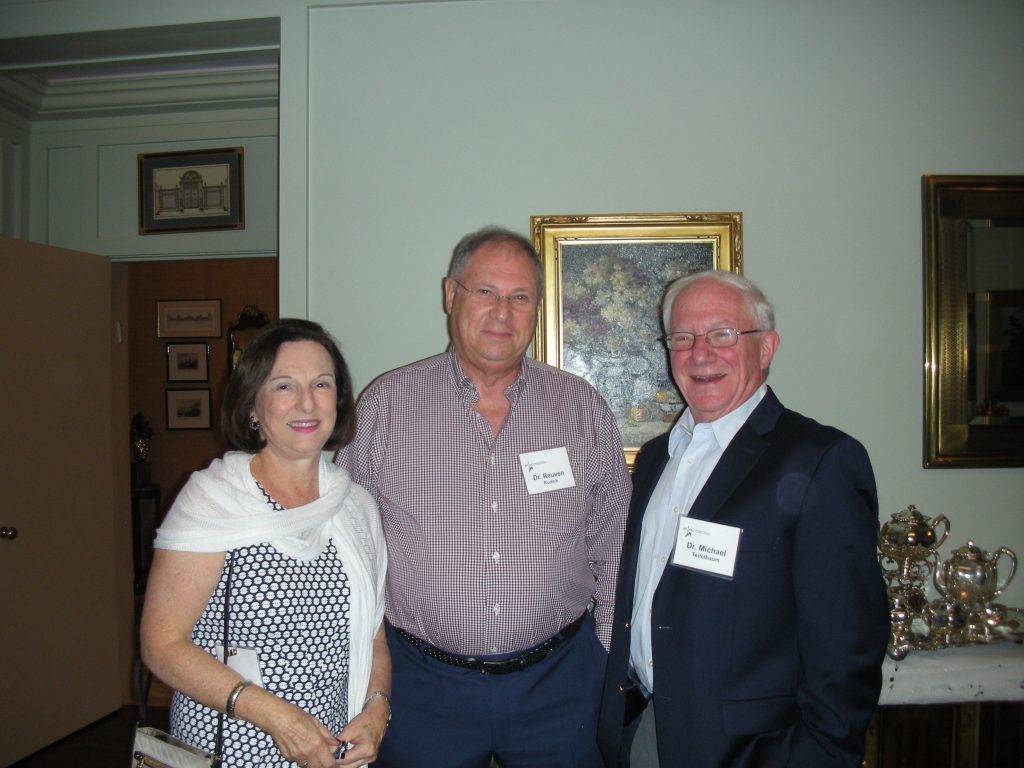 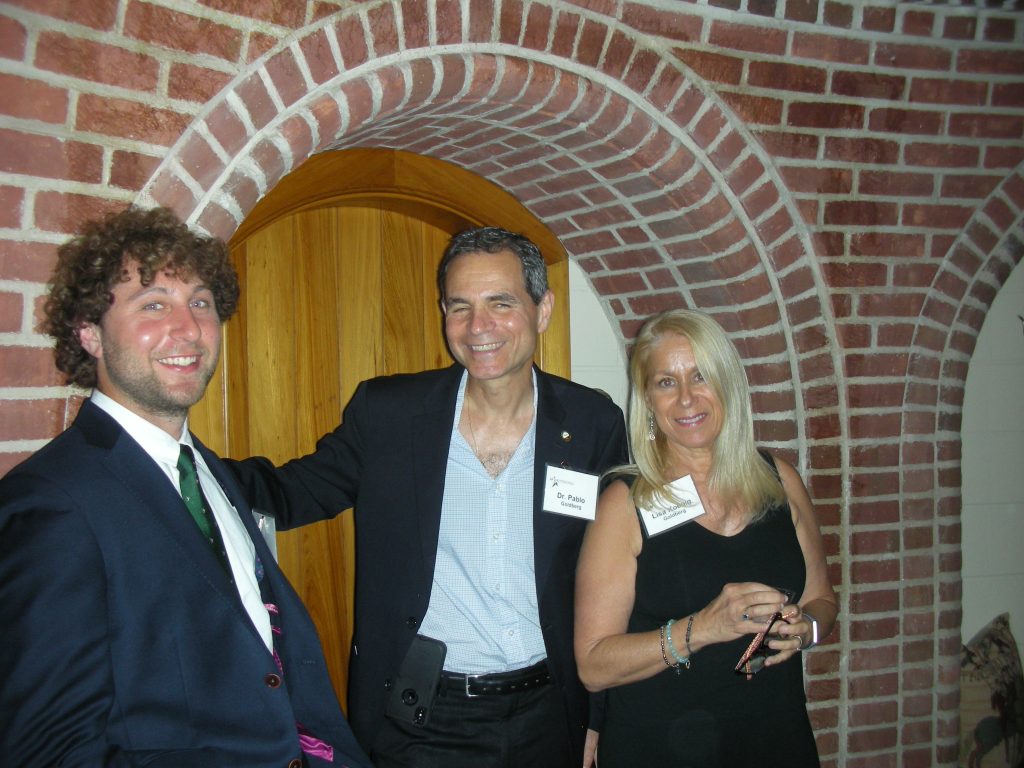 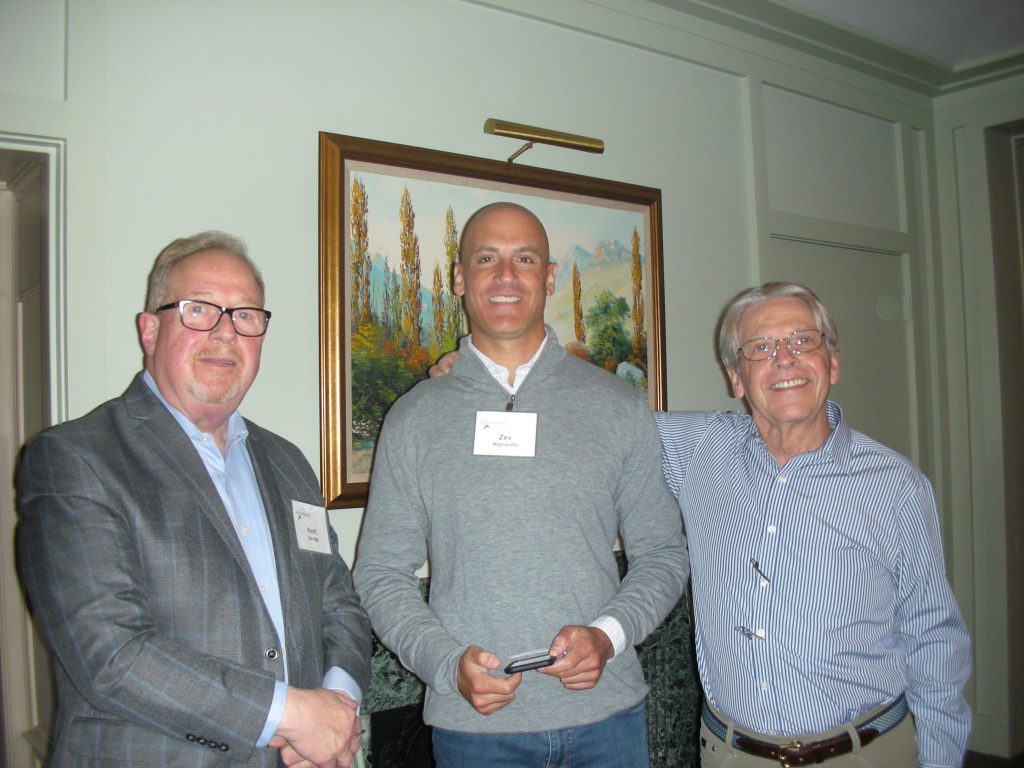 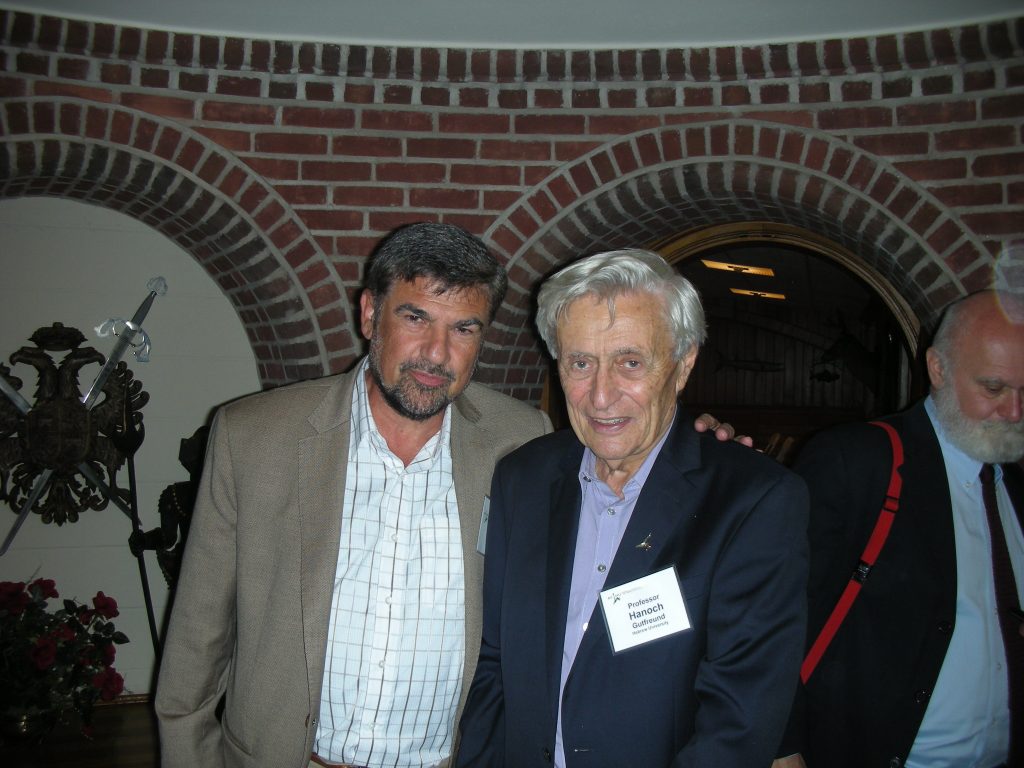 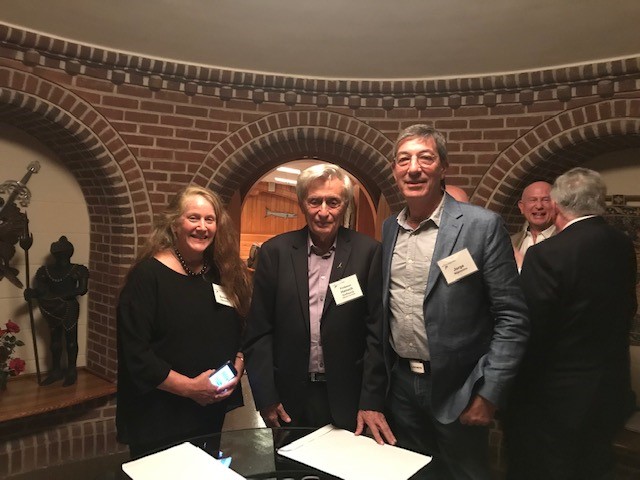 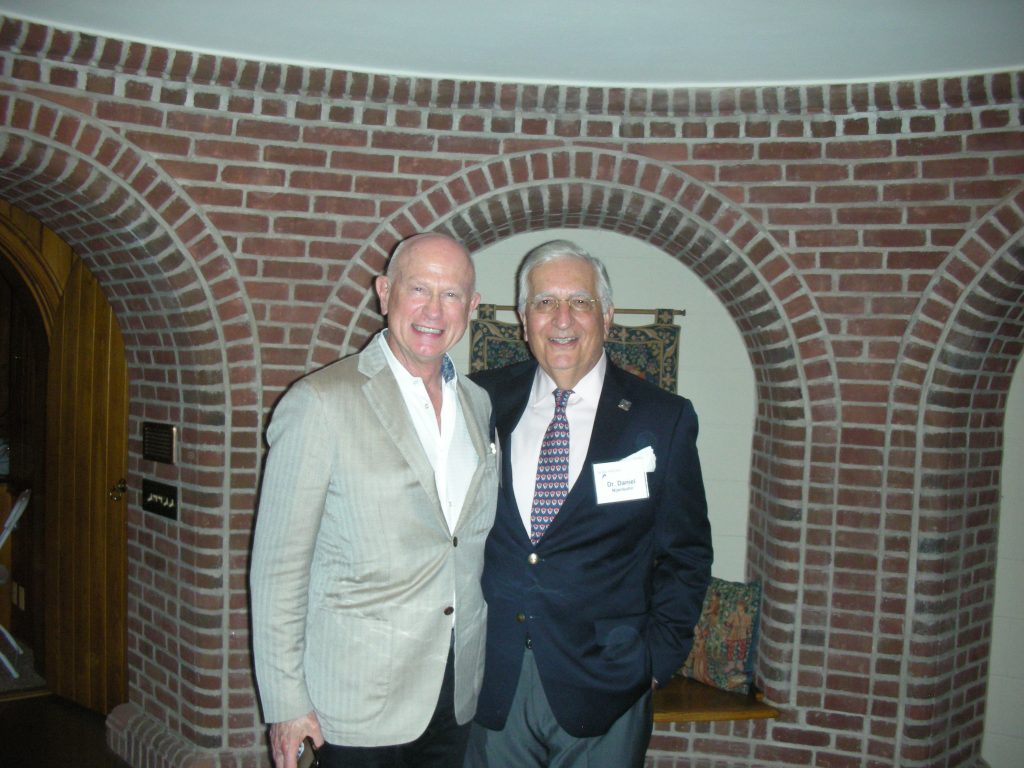 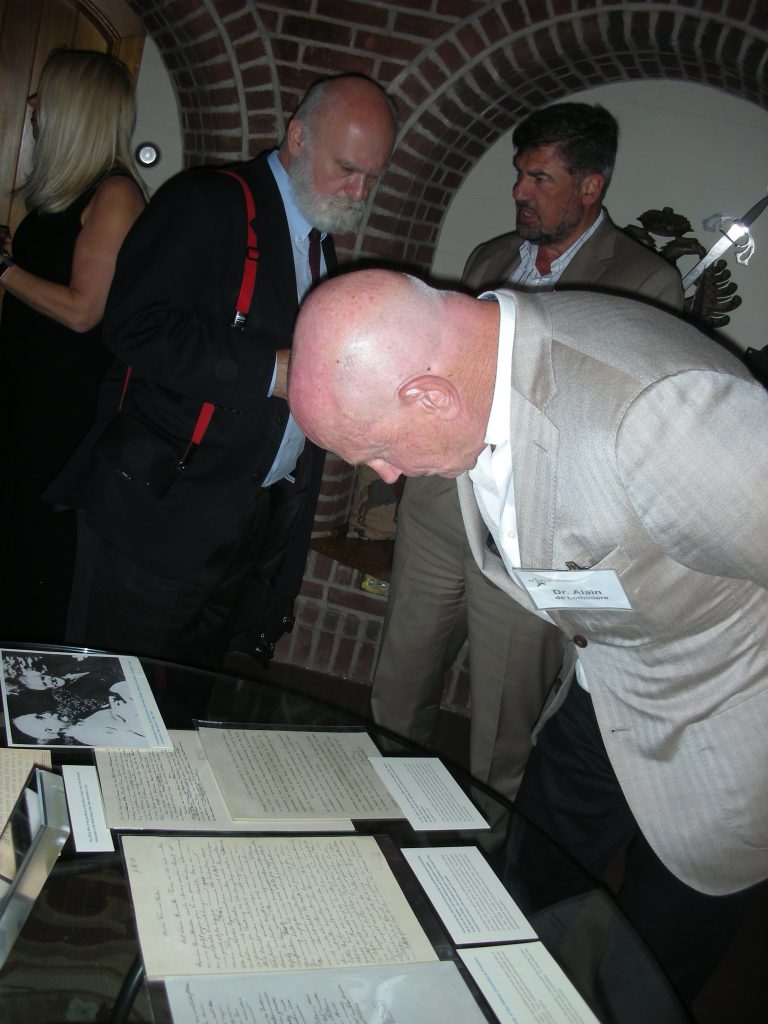