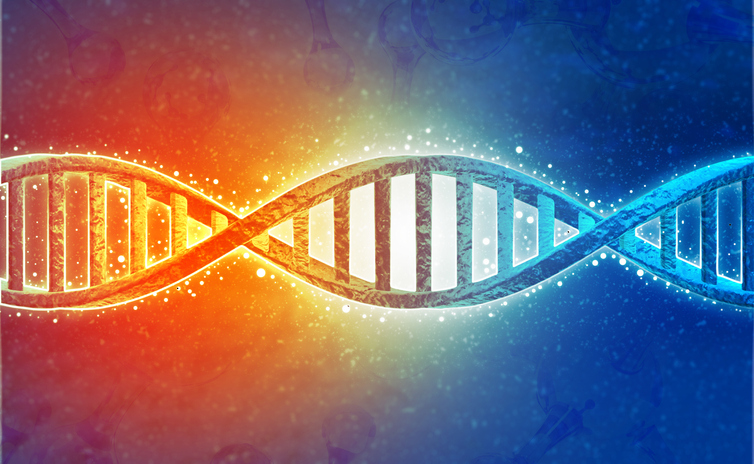 We all know that DNA molecules express heredity through genetic information. However, in the past few years, scientists discovered that DNA can conduct electrical currents. This makes it an interesting candidate for roles that nature did not intend for this molecule, such as smaller, faster, and cheaper electric circuits in electronic devices, and to detect early stages of diseases like cancer and COVID-19.

In a recent study published in Nature Nanotechnology, Hebrew University of Jerusalem (HU)’s Professor Danny Porath and his team at HU’s Institute of Chemistry and the Center for Nanoscience and Nanotechnology helped move the needle closer to such applications by demonstrating a highly-reliable method to measure electric currents that pass through a DNA molecule. 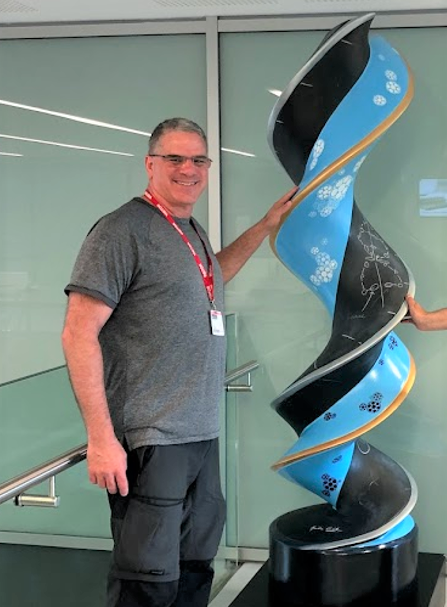 They were able to locate and identify individual molecules between the electrodes and to measure significant electric currents in individual DNA molecules. Their most surprising finding was that the current passes through the DNA backbone, contrary to prior assumptions in the scientific community that the current flowed along DNA base-pairs. “Our method’s high degree of reliability, experimental reproducibility and stability allows for a wide range of experiments, in which researchers may learn about the conduction properties of DNA and bring the field closer to creating DNA-based medical detectors and electronic circuits,” shared Porath.

Team-member HU Ph.D. student Roman Zhuravel overcame long-held technical difficulties to develop a technique that could reliably attach a single DNA molecule to electric contacts. To verify that most of the current passes through the backbone, he created discontinuities in the backbone itself—on both sides of the double-helix—and saw that, in this case. there was no current.

For Porath, these findings are a career highlight, “We were able to debunk a twenty-year-old paradigm. While many technical hurdles still need to be worked out, we’ve taken a big step forward toward the holy grail of building a DNA-based electronic circuit.” 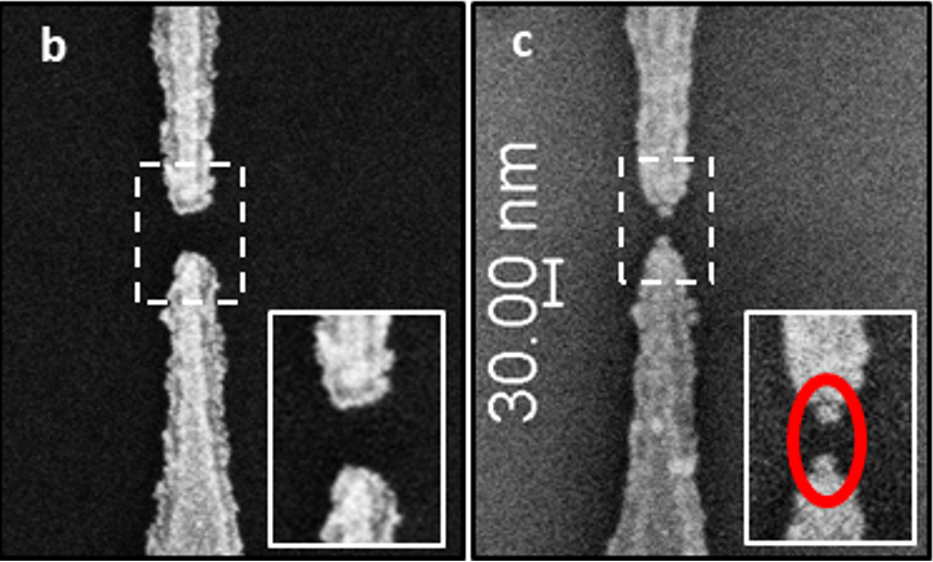 The study was led by Porath in conjunction with Alexander Kotlyar at Tel Aviv University, the late Yossi Sperling from the Weizmann Institute, and researchers from Cyprus, Spain, the United States, and India.