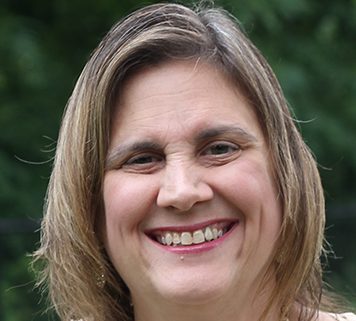 After participating in the United Synagogue Youth’s (USY) Pilgrimage program, a 6-week trip to Israel for high school students, Marah Altenberg was steadfastly smitten with Israel.

She loved the country’s people and history and knew she wanted to study in Israel during college. Her dream came true in the fall of 1987 when she studied in the Hebrew University of Jerusalem’s (HU) One-Year Program for international students at the Rothberg International School. 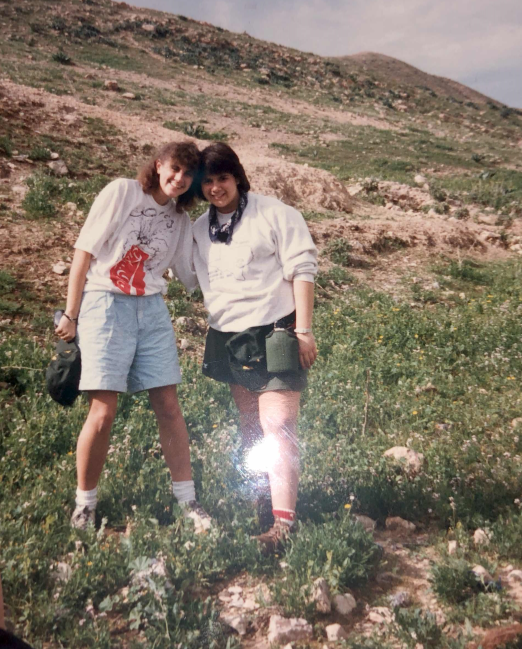 A few months prior to her study abroad Marah’s sister passed away, and it was a very difficult time in her life. Living in Israel really helped her healing process and the friends she made there became a wonderful support network. Studying at Hebrew University impacted her life in so many positive ways, Marah said it would be hard to name them all.

She thoroughly enjoyed all her classes at HU and learned so much more about Israel, how it developed into the country it was, and cultivated a better understanding of Israeli politics and people. Marah said, “My love for Israel, its rich traditions, and the contributions it makes to the world, really were enhanced by my entire experience at HU.”

Today, she is married to Jonathan Altenberg and has two children, Jessica and Caitlyn. She serves as the Director of the Youth Community at North Suburban Synagogue Beth El in Highland Park. She has worked with youth and families in other Chicago area synagogues and Jewish organizations for more than two decades. 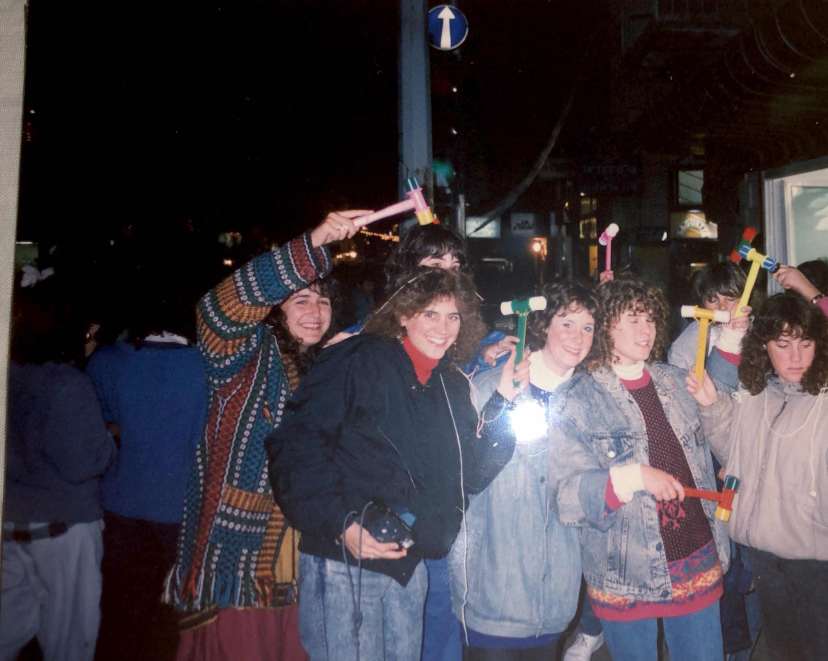 Previously, her family lived in Singapore for two years, where she was the executive director of the Reform/Conservative synagogue there. Additionally, she has worked as a professional journalist, including serving as a reporter and editor at several large newspapers and print publications since graduating from the University of Illinois at Urbana-Champaign.