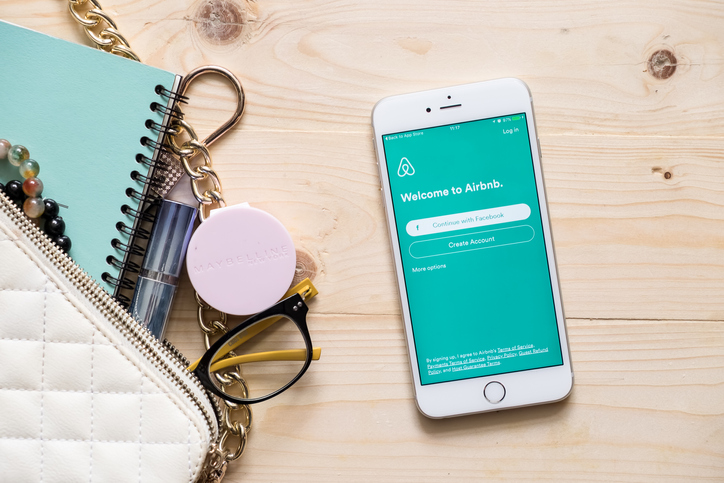 They say a picture is worth a thousand words. Nowhere is this principle truer than in the world of social media. There, people choose cab drivers, Airbnb rentals, and even life partners based on photos.

In online transactions like on Airbnb, photos play an outsized role in a renter’s decision-making process: Which host looks trustworthy? Who do I think will provide me a nice rental-one that closely resembles the photos they posted? 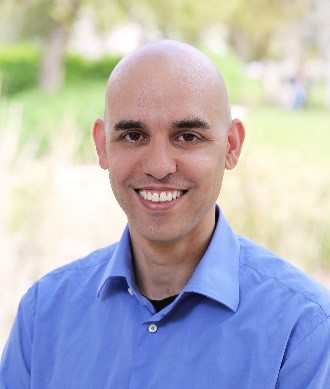 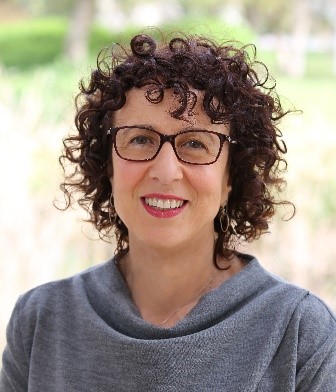 Professors Eyal Ert and Aliza Fleischer at the Hebrew University of Jerusalem’s Department of Environmental Economics and Management set out to answer these questions and published their findings in Psychology & Marketing. They analyzed 320 Airbnb listings in Stockholm, Sweden, and gleaned two main criteria that determine “visual trustworthiness:” One, is the host’s characteristics (e.g., gender, facial expression) and the second is the quality of the image itself (e.g., blurry or clear).  “Our new study quantified the qualities that define the sort of attractiveness that online shoppers identify with trustworthiness,” explained Ert.

While studying hosts’ photos, Ert and Fleischer discovered a “trustworthiness” pecking order: women are deemed more trustworthy than men, older hosts over younger ones, smiling faces over neutral expressions, attractive hosts over unattractive ones. As for image characteristics, the pair found that high-quality photographs did better than blurry ones, and photos that showed the host interacting with other people (“a multi-person photo”) did better than solo shots of the host. The thinking is that if a host is seen interacting with friends then it may signal their ability to maintain relationships, akin to a stamp of approval for reliability.

“Visual trustworthiness is king in the Airbnb arena. Hosts who are perceived as trustworthy enjoy higher prices and more frequent rentals than do hosts with less-trustworthy photos,” added Fleischer. Notably, race was not a factor in their analysis since 98 percent of the Swedish hosts were Caucasian.

Given the primacy of profile pictures in online commerce, it is interesting to note that Airbnb hosts are often unaware of these insights. While most smile in their photos (68%), the researchers would have expected to see more photographs of women, at least in those cases where the property is owned by people of both genders.

Word to the wise, shared Ert and Fleischer, a high-resolution, multi-person shot of an elderly female host who is smiling is more likely to attract Airbnb guests than will photos of young hosts, men or poor-quality shots where the host’s face is obstructed.

CITATION: What do Airbnb hosts reveal by posting photographs online and how does it affect their perceived trustworthiness? Eyal Ert, Aliza Fleischer. Psychology & Marketing. 2019;1-11. DOI: https://doi.org/10.1002/mar.21297