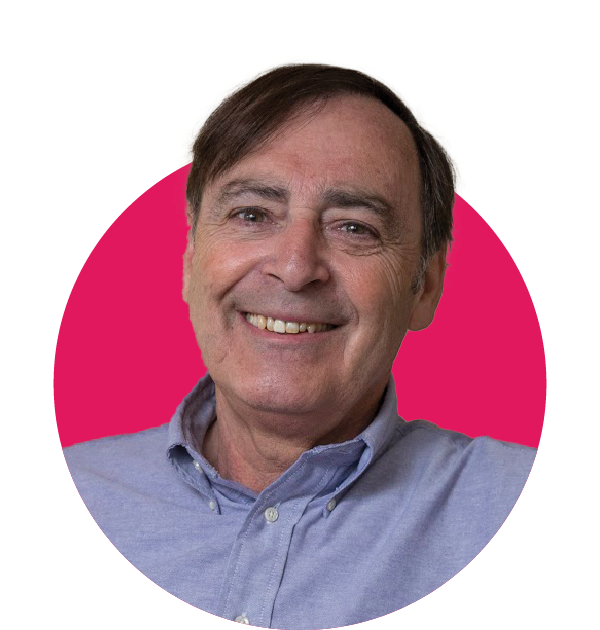 Dr. Howard Deitcher is a faculty member and former director of the Hebrew University’s Melton Center for Jewish Education. Dr. Deitcher is the current Director of the Florence Melton Institute at the Hebrew University of Jerusalem, which engages adult learners in a life-enhancing study of Jewish texts and ideas that nurtures and deepens connections throughout the worldwide

Dr. Deitcher is the Senior Director of Legacy Heritage Teacher Institutes and serves as an executive member of the Israeli Center of Philosophy for Children. He has co-edited four books, published numerous articles, and produced six teaching guides that are being used in schools in Israel and around the Jewish world. Dr. Deitcher serves as a consultant to several major Jewish foundations worldwide. He directs educational projects in five countries and is involved in educational research projects in Israel, Europe, Oceania, and North America on topics related to spirituality in education, the critical role of storytelling, and discussing philosophical issues with young children.