Skip to content
Dr. Nir Bar-Gill, Assistant Professor in the Department of Applied Physics and the Racah Institute of Physics 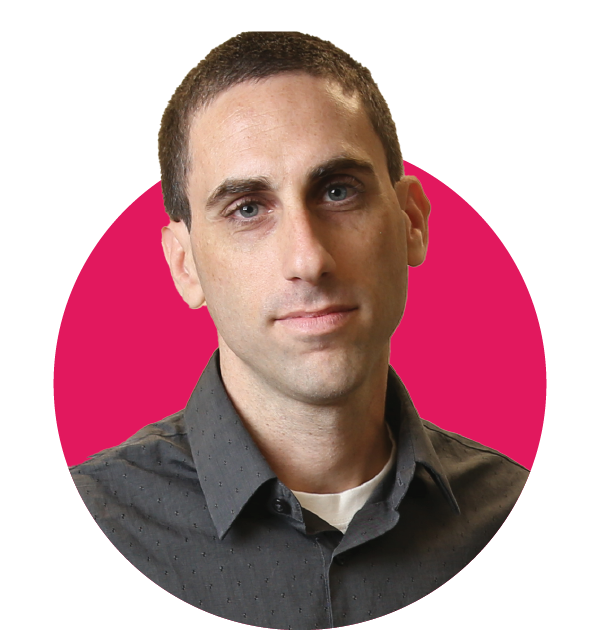 Nir Bar-Gill joined the Hebrew University in July 2013 as a joint appointment between the Department of Applied Physics and the Racah Institute of Physics. His research aims to create a platform for both fundamental studies in quantum science and interdisciplinary applications. Specifically, he is researching the nitrogen-vacancy color centers in diamonds. The insights derived from this research can serve as building blocks for quantum information processing, quantum sensing, quantum simulation of many-body physics, and quantum thermodynamics.

Bar-Gill spent three years as a postdoctoral fellow at Harvard, working in Prof. Ronald Walsworth’s research group, where he made contributions to the understanding of nitrogen-​vacancy spin physics and to extending the nitrogen-​vacancy coherence time to nearly one second. He is the recipient of several awards, including the Minerva ARCHES award, the CIFAR-Azrieli global scholar fellowship, the ERC starting grant, and the Wolf Foundation’s Krill prize.