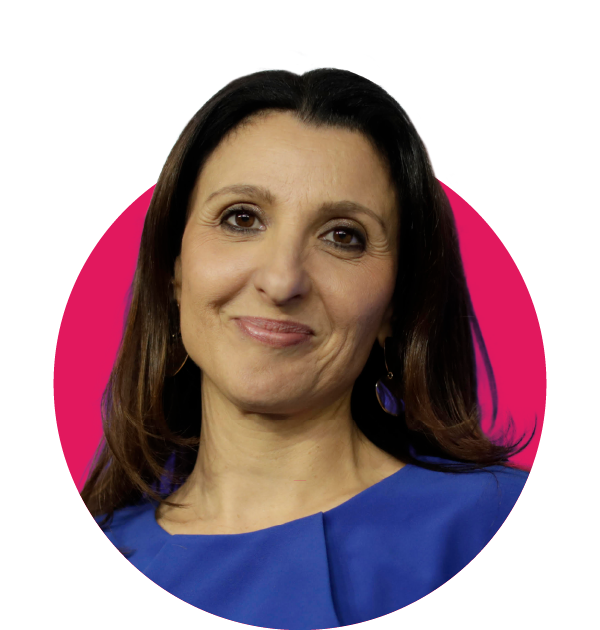 Fleur Hassan-Nahoum grew up in Gibraltar and studied law at Kings College, London University. She qualified as a barrister in Middle Temple in 1997 and practiced in London before immigrating to Israel in 2001. In Israel, she worked at JDC in resource development for Europe and later became the Executive Director of Tikva, a nonprofit organization saving abandoned and abused Jewish children from the Former Soviet Union. In 2011 she set up her own communications consulting business, Message Experts, and does consulting work on effective communication strategies for large corporations and nonprofit organizations. In May 2016, Hassan-Nahoum became a City Councilor in Jerusalem and in February 2017 the leader of the opposition. In November 2018, Hassan-Nahoum was re-elected to the Jerusalem Municipal Council and was appointed Deputy Mayor for foreign relations, economic development, and tourism. Hassan-Nahoum is currently the only British politician in Israel and is involved in the advancement of women’s rights and the rights of the marginalized, economic development, and the fight for a pluralistic Jerusalem. Hassan-Nahoum is also the Co-Founder of the UAE-Israel Business Council and the Gulf-Israel Women’s Forum. She received a MA in Conflict Research, Management and Resolution from the Swiss Center for Conflict Research at the Hebrew University.