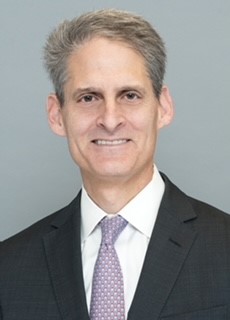 Steve Cutler is a litigation partner and head of the Investigations practice group at Simpson Thacher & Bartlett LLP. He advises companies, boards and senior executives on government and internal investigations, corporate governance, and regulatory matters.

Previously, Steve was a Vice Chairman at JPMorgan Chase & Co., following nine years as the company’s General Counsel, including during the financial crisis.  Before joining JPMorgan Chase, Steve was the Director of the U.S Securities and Exchange Commission’s Division of Enforcement for four years, overseeing the Commission’s investigations of public companies, as well as broker-dealers and investment advisors.

Steve is on the boards of the National Women’s Law Center and the Metropolitan Museum of Art.  He previously served on the boards of the Financial Industry Regulatory Authority (FINRA), the Legal Action Center, the Pro Bono Partnership, and Appleseed.  He also has been a Visiting Lecturer at both Yale and Columbia Law Schools.