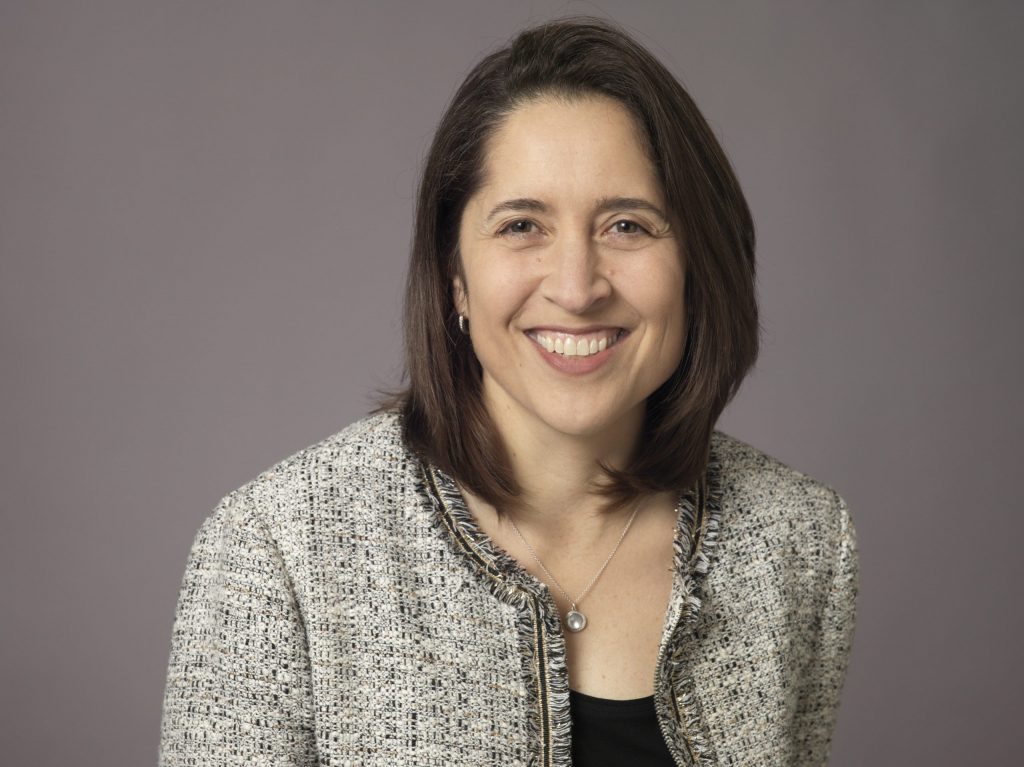 Stacey Friedman is Executive Vice President and General Counsel for JPMorgan Chase & Co. She also serves as a member of the firm’s Operating Committee.  As such, she is responsible for the firm’s exposure to legal risk, including litigation and enforcement matters, advising on products and services, and advocacy in connection proposed laws, rules, and regulations.

She is a member of the board for the National Women’s Law Center, an organization dedicated to fighting for gender justice in the courts, in public policy, and in society as a whole.

Friedman has received numerous awards in recognition of her leadership across the legal and financial services industries, having been named to the Hall of Fame of the OUTstanding Leading LGBT+ Executives Role Models list and one of American Banker’s “Most Powerful Women” for the past four years.

Prior to joining Sullivan & Cromwell, Friedman was a clerk for the Honorable Gary L. Taylor, United States District Court, Central District of California. She received her B.A. from the University of California, Los Angeles, and J.D. from Duke University School of Law. Prior to law school, she worked for Senator Dianne Feinstein. Friedman currently resides in Brooklyn, New York, with her wife and two children.