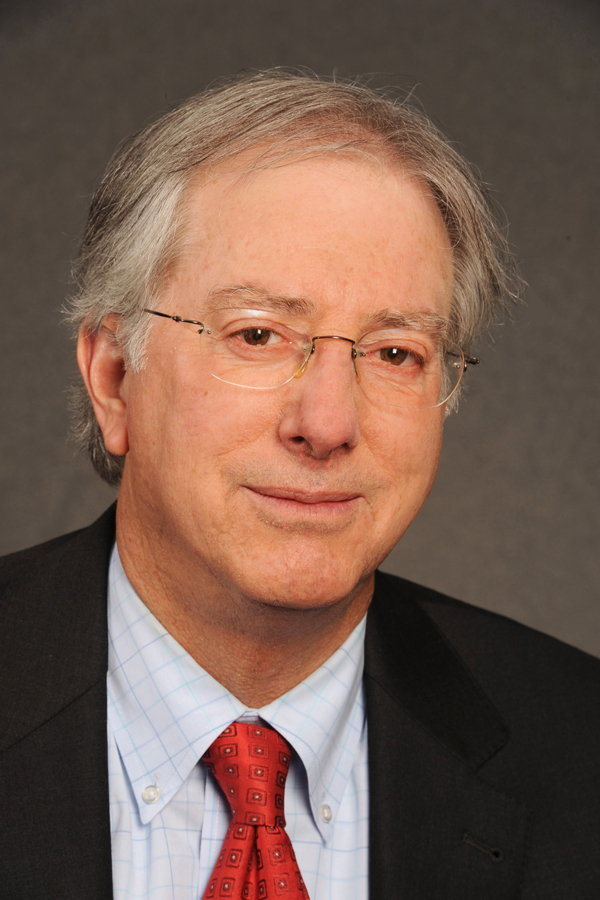 Ambassador Dennis Ross is counselor and William Davidson Distinguished Fellow at the Washington Institute for Near East Policy. He is also a professor at Georgetown University, teaching courses on US foreign policy, statecraft, and the Middle East. For more than twelve years, Amb. Ross played a leading role in shaping U.S. involvement in the Middle East peace process, dealing directly with the parties as the U.S. point man on the peace process in both the George H. W. Bush and Bill Clinton administrations. He served three years in the Obama administration, two and a half as special assistant to President Obama, responsible for the broader Middle East.

Prior to his service as special Middle East coordinator under President Clinton, Amb. Ross served as director of the State Department’s Policy Planning Staff in the first Bush administration. He played a prominent role in U.S. policy towards the former Soviet Union, the unification of Germany and its integration into NATO, arms control negotiations, and the 1991 Gulf War coalition. During the Reagan administration, he served on the National Security Council staff and in the Pentagon.

A graduate of UCLA, Amb. Ross wrote his doctoral dissertation on Soviet decision-making and served as executive director of the Berkeley-Stanford program on Soviet International Behavior. Amb. Ross is the author of five books on the peace process, the Middle East, and international relations, most recently Be Strong and of Good Courage: How Israel’s Most Important Leaders Shaped Its Destiny (PublicAffairs, 2019), written with his colleague David Makovsky, which was published in September 2019. It provides profiles of four Israeli prime ministers who made historic choices and explores the lessons from those decisions to see if they can provide a guide to dealing with the fateful choice that Israel’s leaders must soon confront or by default become a binational state.

Previously, Amb. Ross authored Doomed to Succeed: The U.S.-Israel Relationship from Truman to Obama (Farrar, Straus, and Giroux, 2015). That book was awarded the 2015 National Jewish Book Award for history. He also co-authored Myths, Illusions, and Peace: Finding a New Direction for America in the Middle East (Viking, 2009) with David Makovsky. An earlier study, The Missing Peace: The Inside Story of the Fight for Middle East Peace (Farrar, Straus, and Giroux, 2004), offers comprehensive analytical and personal insight into the Middle East peace process. The New York Times praised his 2007 publication, Statecraft, And How to Restore America’s Standing in the World (Farrar, Straus and Giroux, 2007), as “important and illuminating.”