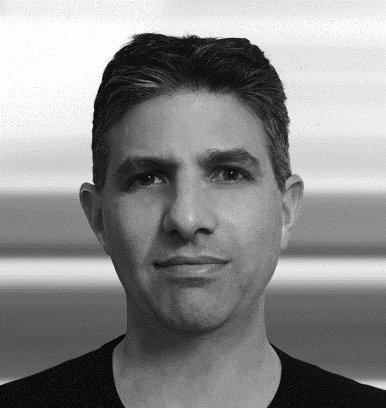 Barak Ben-Eliezer is the co-founder and managing partner of WINNOVATION, Sami Sagol’s private equity fund and has a long and unique leadership track record in Israel’s high-tech community.

Barak is the former commander of the Israeli Defense Forces’ elite TALPIOT R&D Program. He is also one of the founders of the “President’s Program for Nurturing Israel’s Future Scientists and Inventors.” Barak founded the “Einstein Network” – a global network for the future of mankind and was a special advisor in the fields of strategy and technology to the Police Commissioner and to the National Security Council.

Previously, Barak was the vice president of XIV which was acquired by IBM. He holds a BSc in mathematics, physics, and computers, and is studying towards an MA in history, philosophy, and sociology of science at the Hebrew University in Jerusalem.

He is married with 4 children and resides in Modi’in.