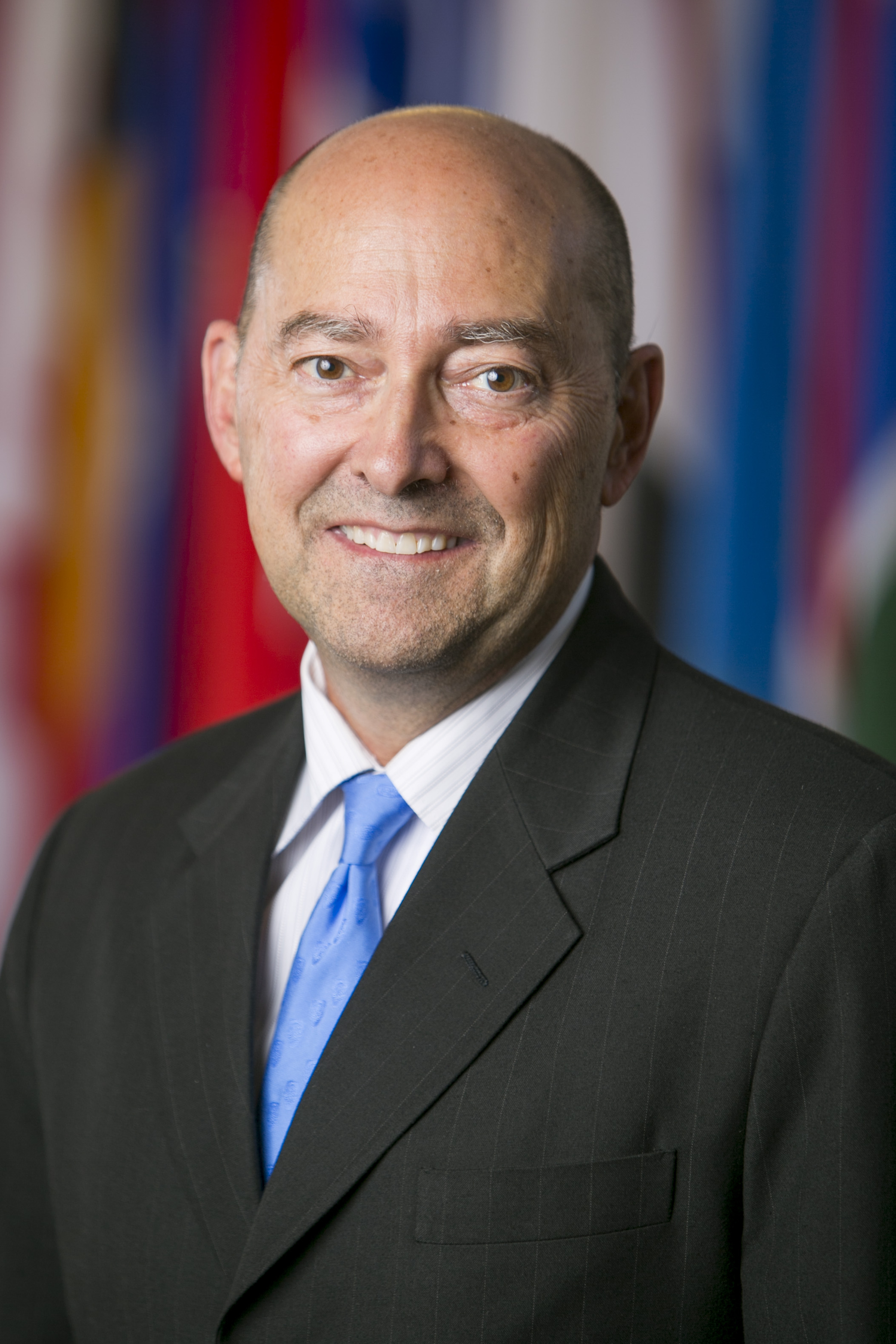 James Stavridis, a graduate of the US Naval Academy at Annapolis, spent 37 years in the Navy, rising to the rank of 4-star Admiral. He fulfilled many leadership roles, including as NATO’s 16th Supreme Allied Commander Europe, overseeing operations in Afghanistan, Libya, Syria, the Balkans, and Africa, and as 15th Commander of the US European Command. A former head of the US Southern Command in Miami, he led military operations throughout Latin America. He was the longest-serving Combatant Commander in recent US history.

In the course of his distinguished career, Admiral Stavridis served as senior military assistant to the Secretary of the Navy and the Secretary of Defense. He led the Navy’s premier operational think tank for innovation, Deep Blue, immediately after the 9/11 attacks. Admiral Stavridis won the Battenberg Cup for commanding the top ship in the Atlantic Fleet and the Navy League John Paul Jones Award for Inspirational Leadership, among his numerous honors. From 2013-2018, he served as Dean of the Fletcher School of Law and Diplomacy at Tuft’s University. The author of eight books, he has written about leadership, the oceans, maritime affairs, and Latin America, and published hundreds of journal articles. His most recent books are The Leader’s Bookshelf: 40 Books That Make Us Better Leaders, Sea Power: The History and Geopolitics of the Oceans (2017), and Sailing True North: Ten Admirals and the Voyage of Character (2019).

The Chair of the Board of the U.S. Naval Institute, Admiral Stavridis is also a monthly columnist for TIME Magazine and Chief International
Security Analyst for NBC News. He holds the positions of Operating Executive for the Carlyle Group, and Chair of the Board of Counselors of McLarty Global Associates.