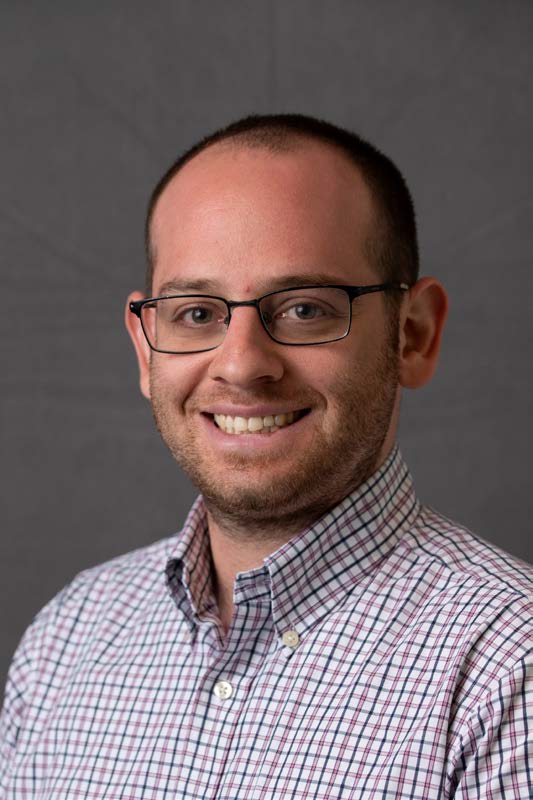 Michael Gidding is Associate Director of Regulatory Affairs at Kaleido Biosciences, Inc., a flagship VentureLabs company in Lexington, Massachusetts.  His position includes spearheading relations with external scientific and industry associations, among these the Council for Responsible Nutrition and the International Life Sciences Institute.  Michael received his M.B.A./MEngineering/BS degrees in a five-year, multi-degree program at Washington University in St. Louis. His studies focused on energy, environmental and chemical engineering, and he was also a visiting student at the Imperial College in London.  Michael has been active on behalf of Big Brothers Big Sisters of Massachusetts Bay, the Clinton Global Initiative, and the American Cancer Society, among other nonprofits.  Among his areas of concern are sustainable agriculture and the environment; he has worked closely with the American Feed Industry Association, achieving recognition as a “30 under 30” young leader.  Michael’s grandmother, Doris Gidding, is a longstanding supporter of Hebrew University, and the Gidding name is inscribed on the Wall of Life.

In Michael’s words: “I want to learn about the research being done at Hebrew University, in particular, food, agricultural and healthcare areas.  I plan to increase my connection to Israel and higher education and continue the legacy established by my grandmother.” 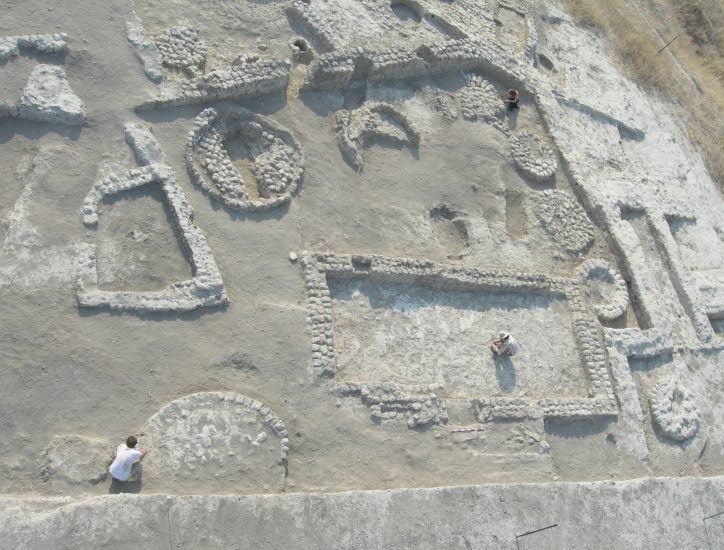 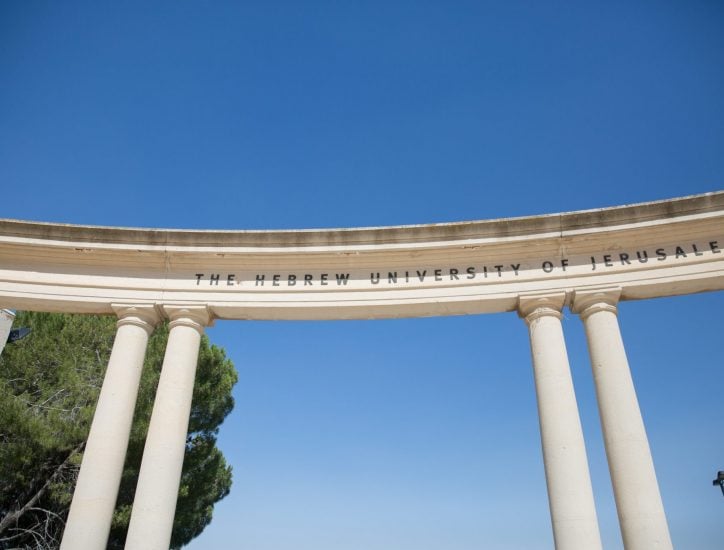 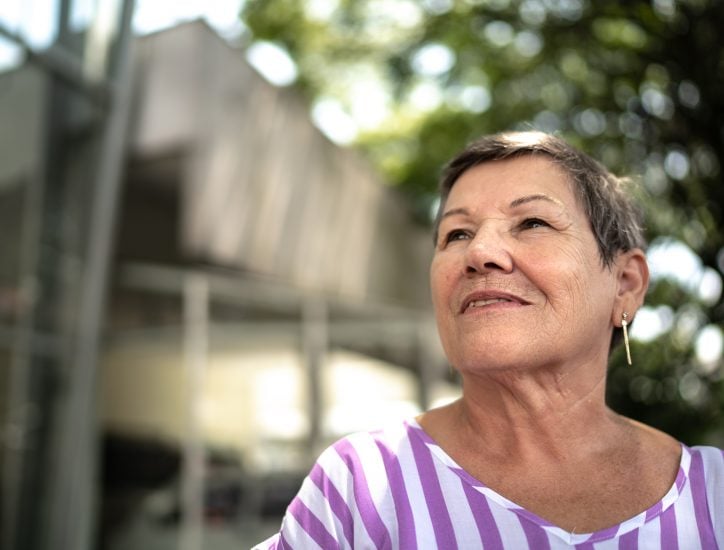