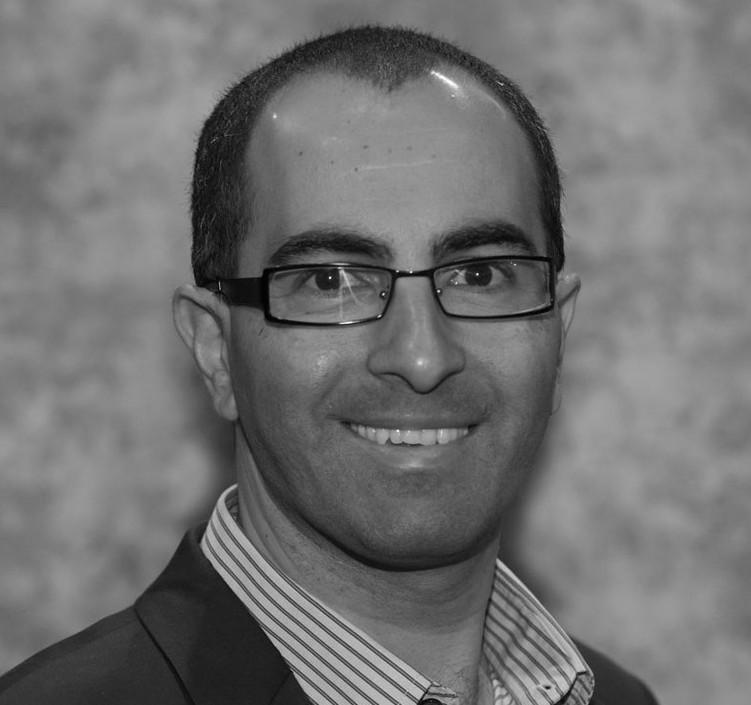 We’d all like to think that cannabis is a potential solution for specific, difficult-to-treat medical conditions – such as neuropathic pain or inflammatory disease – for which we lack ideal treatments. After all, it would be poetic if nature’s wisdom provided the ideal medicine we have not yet designed ourselves. That may be why the level of hype, hope, anger and backlash around medical cannabis in popular culture has reached a feverish pitch – but the truth is more prosaic than poetic.

Despite anecdotal reports otherwise, data from a growing number of peer-reviewed studies show that the whole-plant cannabis accessible to researchers does not perform consistently as a viable treatment for specific conditions. Furthermore, mainstream cannabis culture seems to proclaim the notion that cannabis is a panacea, pushing public perception of its efficacy far beyond what science has validated. Sorry to be buzzkills (pun intended), but the term herbal cannabis describes a class of plants, not a tailored therapy for a particular indication or a group of indications. This problem is compounded by the barriers patients and researchers face in accessing tailored cannabis varieties with diverse – and perhaps questionable – chemistry.

As we see it, there are two main paths that should be pursued in parallel by the research community to realize the full potential and promise of cannabinoids as legitimate medicine. Both will be productive as our understanding of the human endocannabinoid system (ECS) continues to grow through dedicated research. One is modifying isolated plant-derived and semi-synthetic cannabinoid compounds that can be developed into medicines to target the ECS. Another, which we’ll explore in more detail here, breeding whole plants for more precisely targeted combinations of compounds to increase their therapeutic utility.

Given the types of whole plant cannabis that are widely available around the world today, writing a prescription that reads “cannabis” is about as specific as writing a prescription for “pills”; yet, it doesn’t need to be this way. It’s possible to breed plants that yield tailored ratios of very diverse compounds and therefore, it’s possible to imagine a time when cannabis plants consistently produce material that synergistically serves as effective and safe medicines.

When it comes to adapting cannabis for medical use, it is important to distinguish the generic term from carefully-tailored and standardized “cultivars” (cultivated-varieties) or “chemovars” (chemical-varieties) with well-characterized and tested phytochemical profiles. Compared to other compounds, individual phytocannabinoids (cannabinoid compounds from plants) tend to act very differently on our bodies’ ECS. Some even cause seemingly opposite effects. Moreover, like many treatments, some phytocannabinoids may have a biphasic dosing effect, meaning their effects at higher doses may be the opposite of their effects at lower doses. This is true, for example, of two of the best-known cannabinoids. At low doses, THC may be a potent anti-depressant known to induce hyperphagia (over-eating or “munchies”), but at higher doses, it can exacerbate depression, may stimulate anxiety, and triggers hypophagia (loss of appetite). Like THC, CBD’s mode of operation is also often biphasic. To make matters even more complex, these compounds have been shown to work differently when combined than when isolated and tested individually.

Scientific inquiry in the cannabinoid field has consistently been motivated by asking “what if,” and we must continue to ask that question.

What if plants were bred such that they contained specific compounds in specific quantities and tailored ratios to hit the right disease targets with minimal adverse effects?

We’re now able to advance such targeting by enhancing our understanding of why our bodies respond to cannabinoids at all. Early studies of whole plant cannabis led to the 1964 discovery of tetrahydrocannabinol. That eventually helped us identify interactions with the ECS, which is present in every organ and affects nearly all physiological processes. These studies during the past 50+ years have laid the foundation for cannabinoid medicine.

Prominent scientists from the US National Institutes of Health focused on ECS function have summed up well what is so exciting about the system: “…modulating the ECS holds therapeutic promise for practically all human diseases.” To fully harness its potential, we must look beyond what we know from cannabis – building upon that foundation and knowledge – and identify the safest and most efficient means to modulate the ECS to achieve optimal therapeutic results.

Efforts to transform herbal cannabis into an effective medicine have taken significant strides in recent years, as evidenced by scientific publications highlighting the pharmacological properties of novel cannabis chemovars. This description of herbal cannabis as particular chemovars is critical if it is to be considered as legitimate therapy by physicians.

A group of Canadian doctors recently warned that there is little to no research supporting the efficacy of cannabis, which is very disturbing for those of us who know there is great value in modulating ECS activity to address specific diseases and other afflictions. Our disappointment is not directed at the physicians; rather, we are frustrated that the herbal cannabis used for almost all published studies has made such conclusions inevitable. We can unlock this potential phytochemical diversity through a directed breeding program. Fortunately, innovative breeding work is now taking place that will increase the likelihood that study results will align with the hopes and expectations of those looking for cannabis-derived treatment options.

However, the possibilities don’t stop with plants. While we breed specific, targeted cannabis chemovars, we should ask what if we also modified cannabis-derived compounds to more accurately and effectively hit challenging disease targets as has been done for centuries with other remarkable plants?

This article was co-authored by Gary Hiller, President and COO of Phytecs, Inc.

Joseph (Yossi) Tam, DMD, PhD is Director of the Multidisciplinary Center for Cannabinoid Research at Hebrew University of Jerusalem.

Read the source article at The Blogs