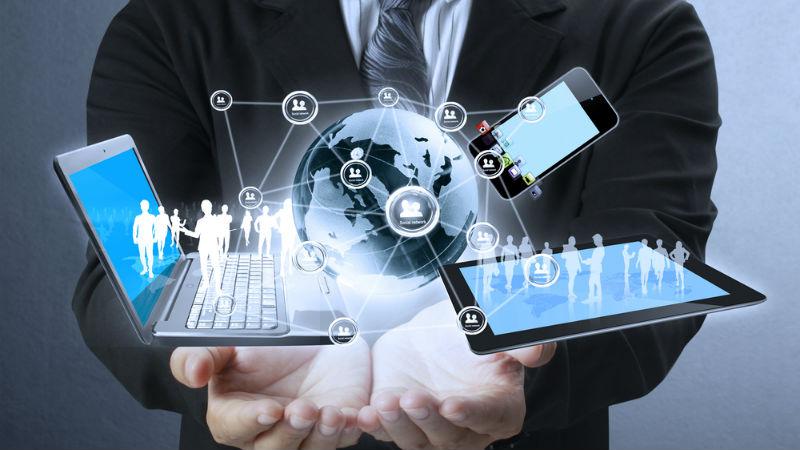 10 most influential figures of the cybersecurity world

10 most influential figures of the cybersecurity world

Read the source article at ITProPortal