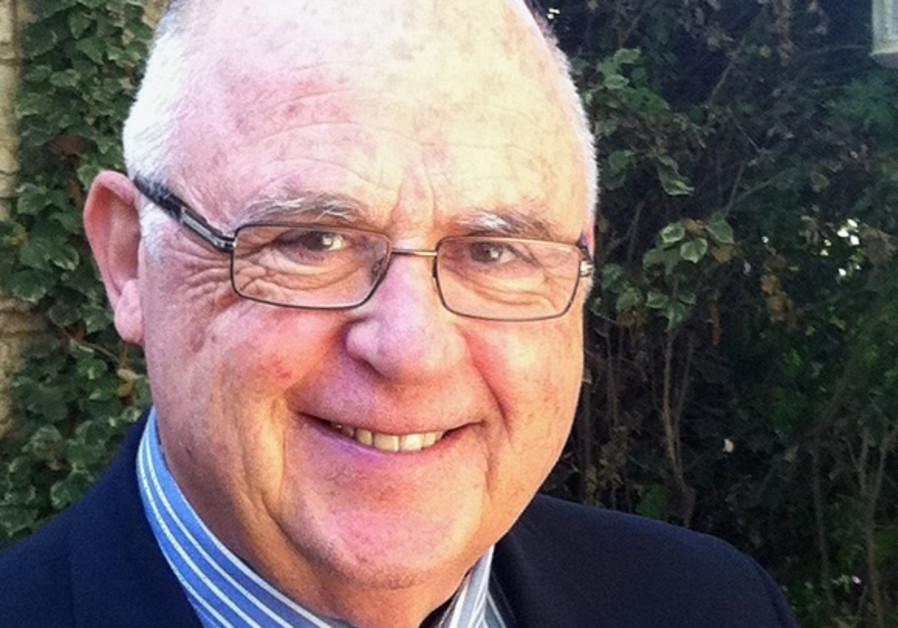 The conference was founded in 1991 by Bar-Ilan University Prof. Aaron Demsky, an expert in the field of Jewish names. Bar-Ilan University Prof. Aaron Demsky.. (photo credit:Courtesy) The Hebrew University of Jerusalem is hosting an international conference on the history and origin of Jewish names. The 13th biannual International Conference on Jewish Names, which takes place today at the Mount Scopus campus, features 20 lecturers and academics from Israel, Poland, Germany, Spain, the Czech Republic, Canada, Italy and the United States – all of whom study Jewish onomastics, or name studies, in their country of origin. The conference was founded in 1991 by Bar-Ilan University Prof. Aaron Demsky, an expert in the field of Jewish names. Demsky organized the event together with the 17th World Jewish Congress and the faculty of Jewish Studies and the Israel and Golda Koschitzky Department of Jewish History and Contemporary Jewry at Bar-Ilan University. According to Demsky: “This conference is a reflection of the interdisciplinary nature and relevance of Jewish names from multiple disciplines as well as the wide-ranging history of Jewish names from biblical times to modern Israel. “The conference will also place emphasis on Jewish communities in the Diaspora facing questions of identity… one’s name speaks volumes and an immigrant’s relationship to his birth name – especially when it is ‘different’ or ‘strange’ – reflects his relationship to his old and new cultures, old and new identities.” The conference’s content is presented in historical chronological order and is divided into six sections, starting with names in the Bible and Rabbinical literature, then early Diaspora Jewish communities in Italy and Spain, followed by early Ashkenazi communities in Germany and Poland, plus lectures highlighting the meanings of names in communities in Morocco and Baghdad. The latter half of the program focuses on the 18th and 19th centuries, and introduces the works of “gentile scholars who are interested in the study of Jewish names,” said Demsky. “For many of these speakers, this is the first time they are coming to Israel,” he explained. “This conference is not only about academics, but about building connections and making ties with gentile academics with an interest in this field of research.” Section five looks at contemporary Jewish names in the 20th century and how the establishment of Israel and revival of the Hebrew language allowed for the introduction and reintroduction of a whole new set of names for the Jewish and Israeli experience. The event will conclude with a lecture by Israeli author Haim Be’er, who will discuss how he chooses the names of his characters. Bringing the conference full circle, Be’er compares his process of naming characters to one of the first stories in the Bible. “Exactly like Adam, whose first act after his creation was to give names to all animals, birds and living creatures around him, so I, too, must face repeatedly the same dilemma: What name should I give to the characters of the novel that is taking shape in my mind? Name giving is an act that is more mysterious and obscure than revealed and obvious,” said Be’er.