Experts and thought leaders from the Hebrew University of Jerusalem (HU) regaled a packed house at the Four Seasons Resort on Sunday, January 20th, during the Annual Leadership Education Forum (ALEF) hosted by American Friends of the Hebrew University. The daylong conference highlighted health, agriculture, nanotechnology, the humanities, the environment, and life sciences through lectures from top minds in their fields.

The event showcased groundbreaking research and practical applications emerging from the Hebrew University. Professor Hermona Soreq led one of the sessions titled “Innovation, Insight, and Integration: The Future of Modern Medicine.” Professor Soreq’s revolutionary research has led to a greater understanding of neurogenerative diseases like Alzheimer’s and Parkinson’s. Professor Shmuel Peleg, the inventor of BriefCam, and his colleague Lieutenant Johnmichael O’Hare, spoke to the audience about how their product can transform hours of unwatched surveillance footage into reviewable, searchable, and analytical data. BriefCam allows the user to search for particulars such as gender, car color, or even consumer behavior to be reviewed in minutes, identifying and preventing security threats and breaches while increasing safety.

Other guest speakers included keynote presenter Professor Eugene Kandel, the Emil Spyer Professor of Economics and Finance at the Hebrew University and CEO of the Start-Up Nation Central, a non-profit dedicated to strengthening Israel’s innovation ecosystem by connecting global business, government, and NGO leaders to the people and technologies in Israel that can help solve the world’s most pressing problems; and keynote speaker Dr. Yaron Daniely, CEO and President of Yissum, the technology transfer company of the Hebrew University. 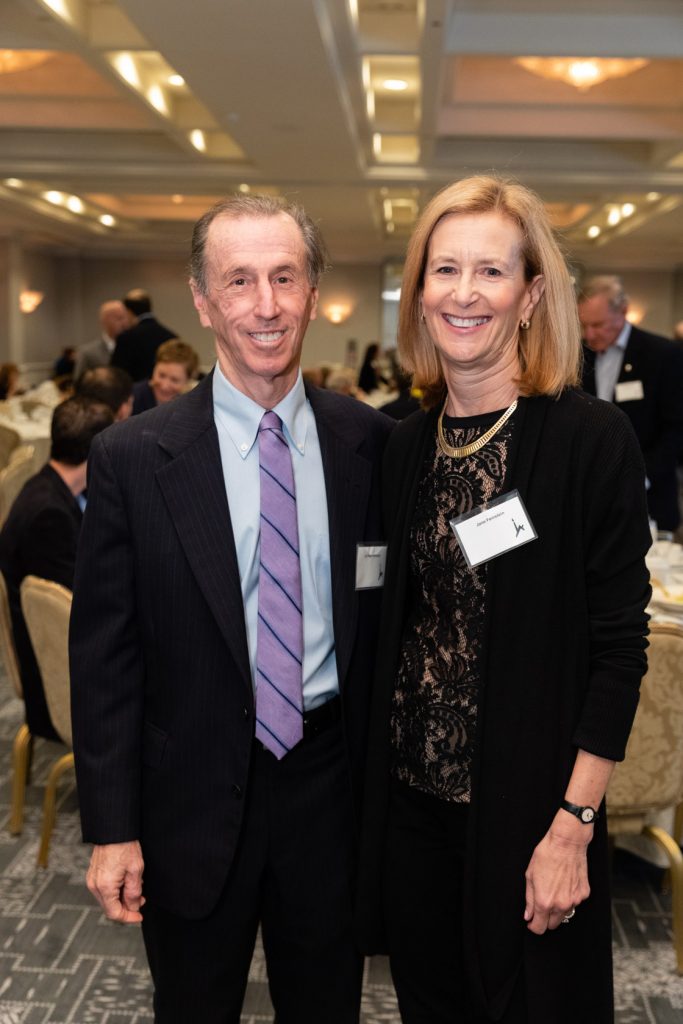 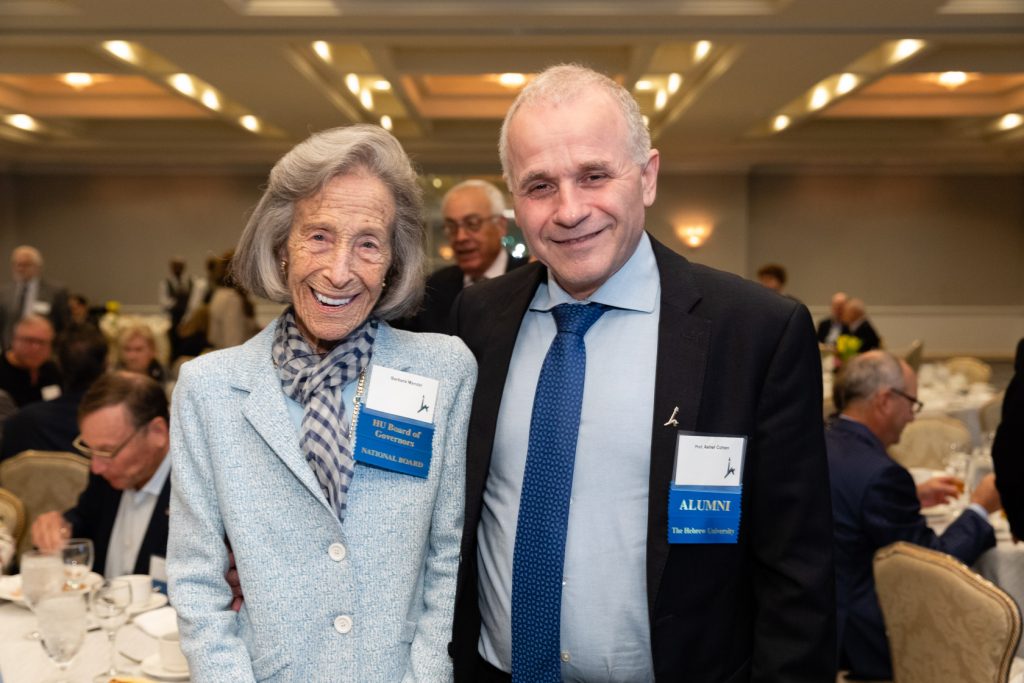 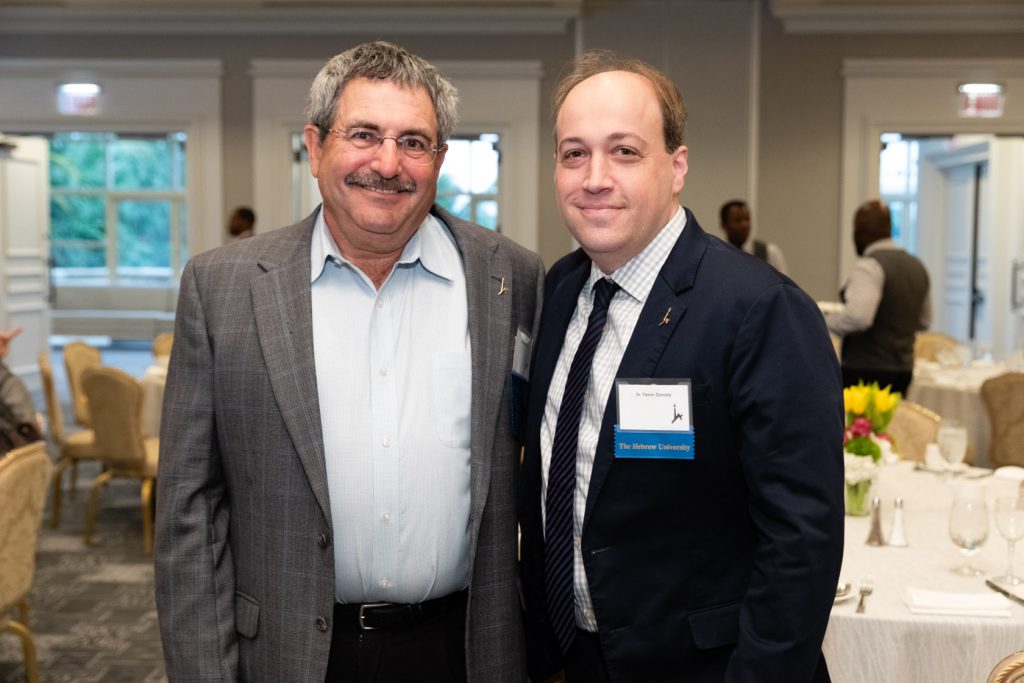 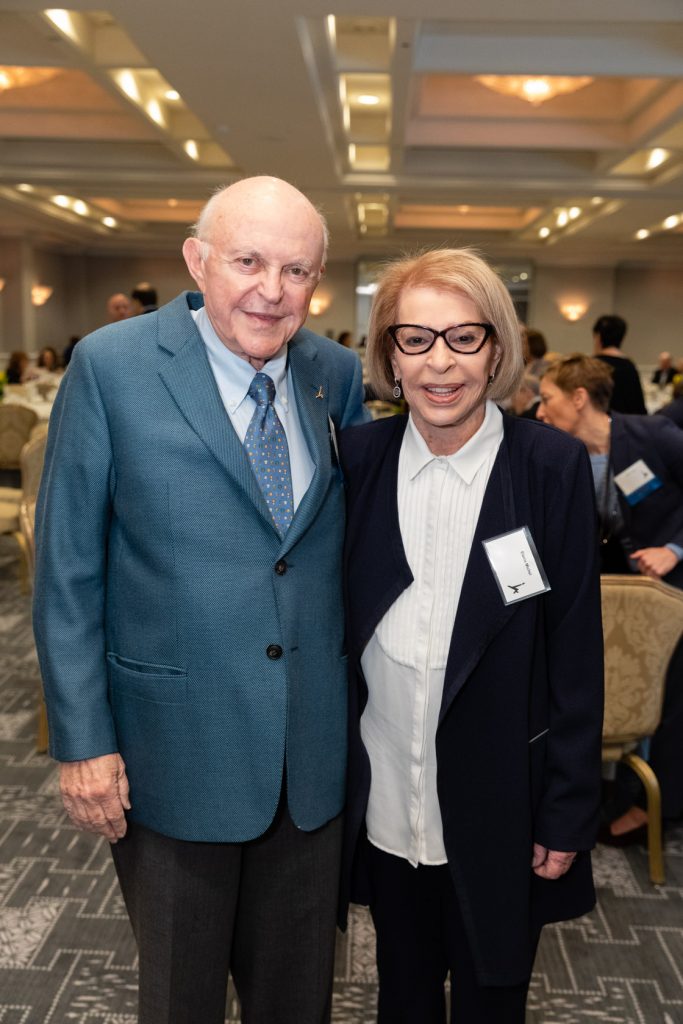 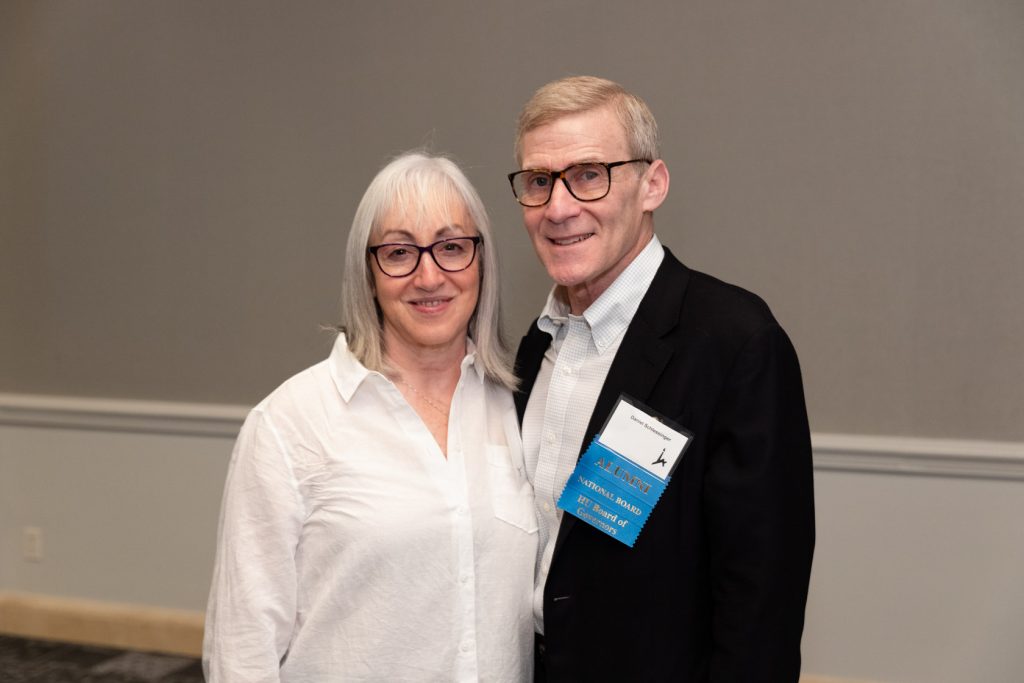 Marcy and Daniel Schlessinger, Chair of HU Board of Governors 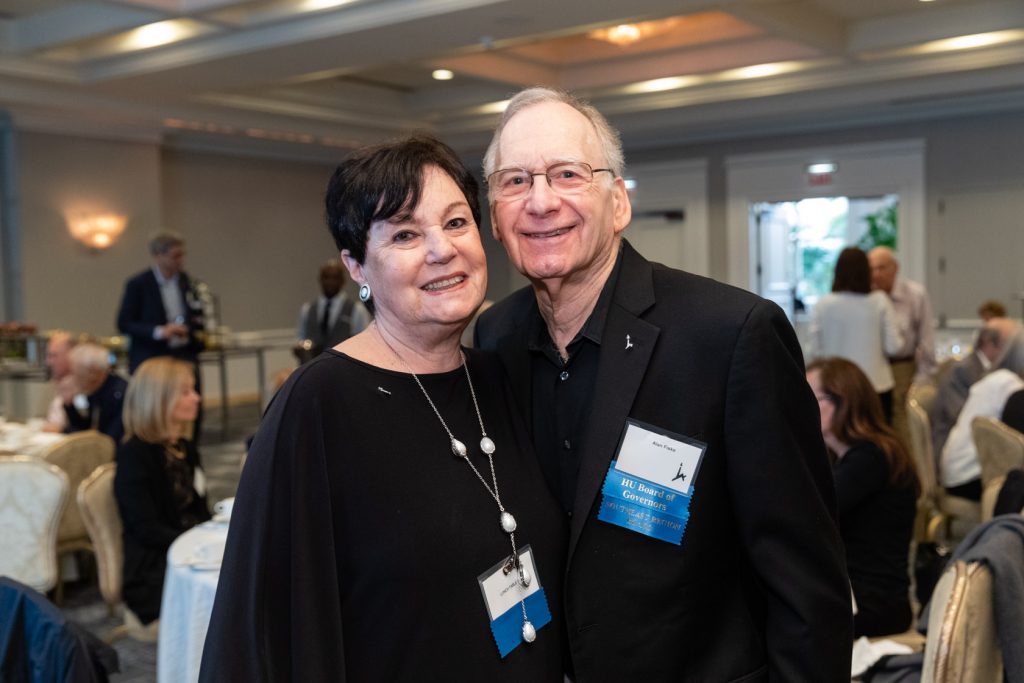 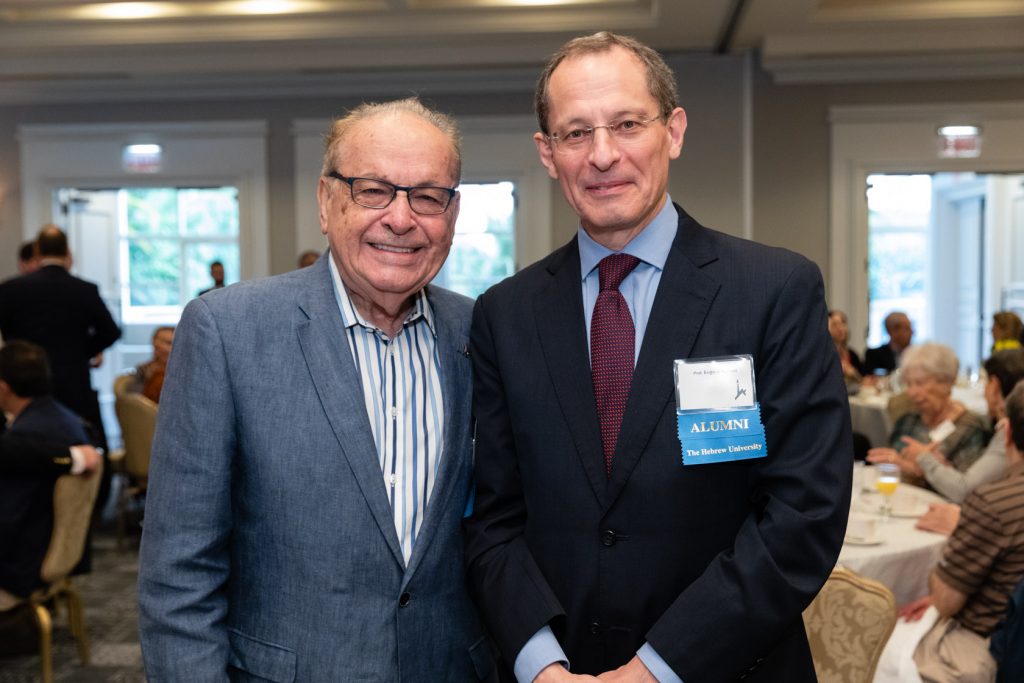 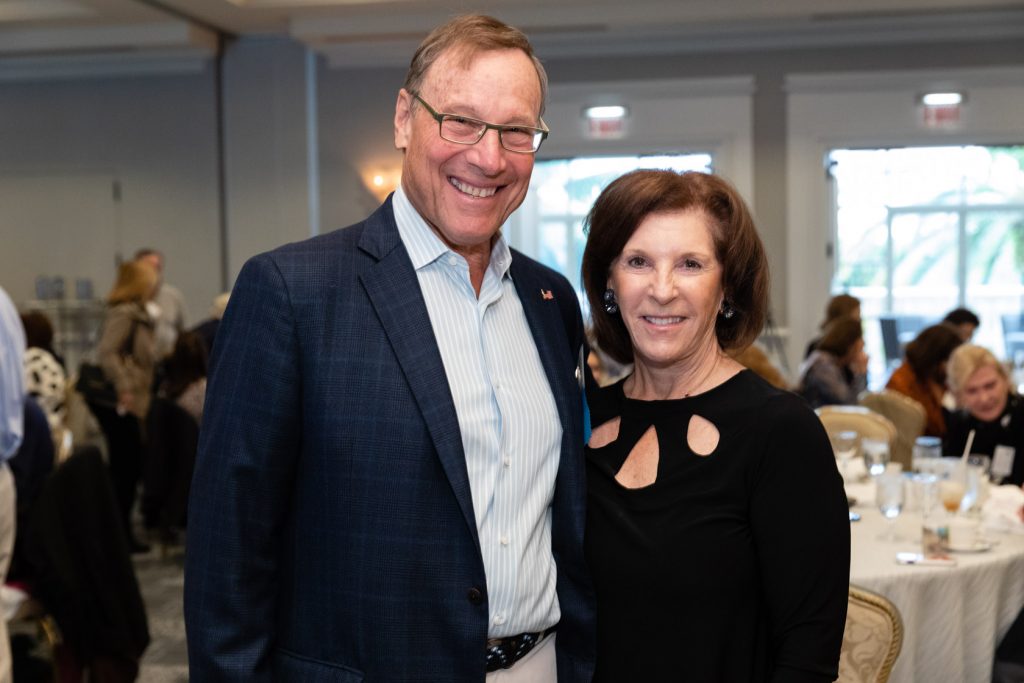 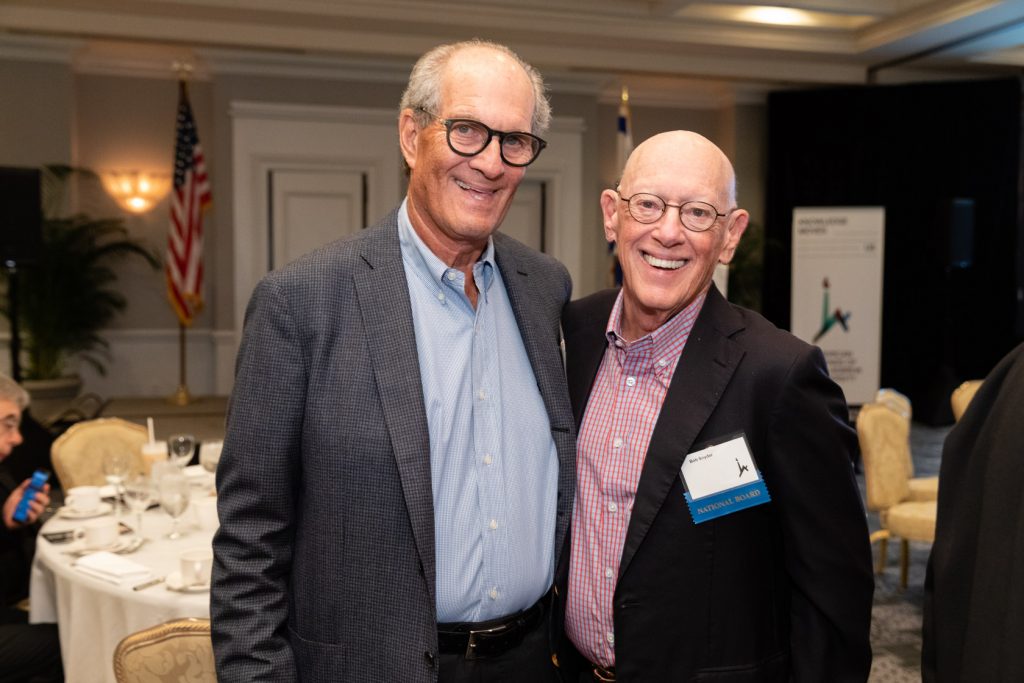 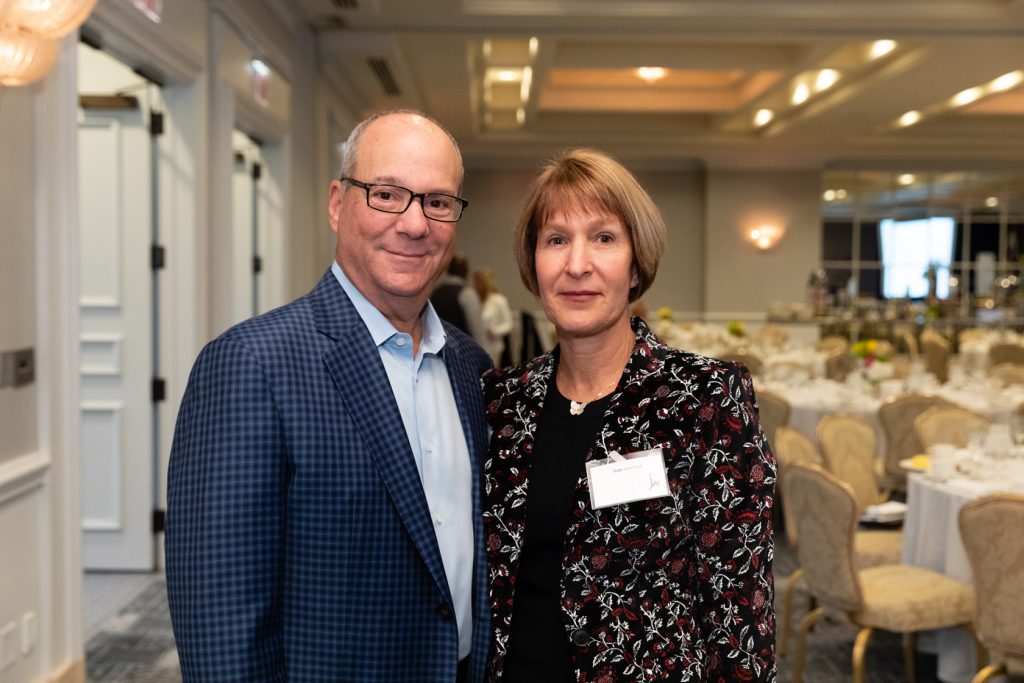 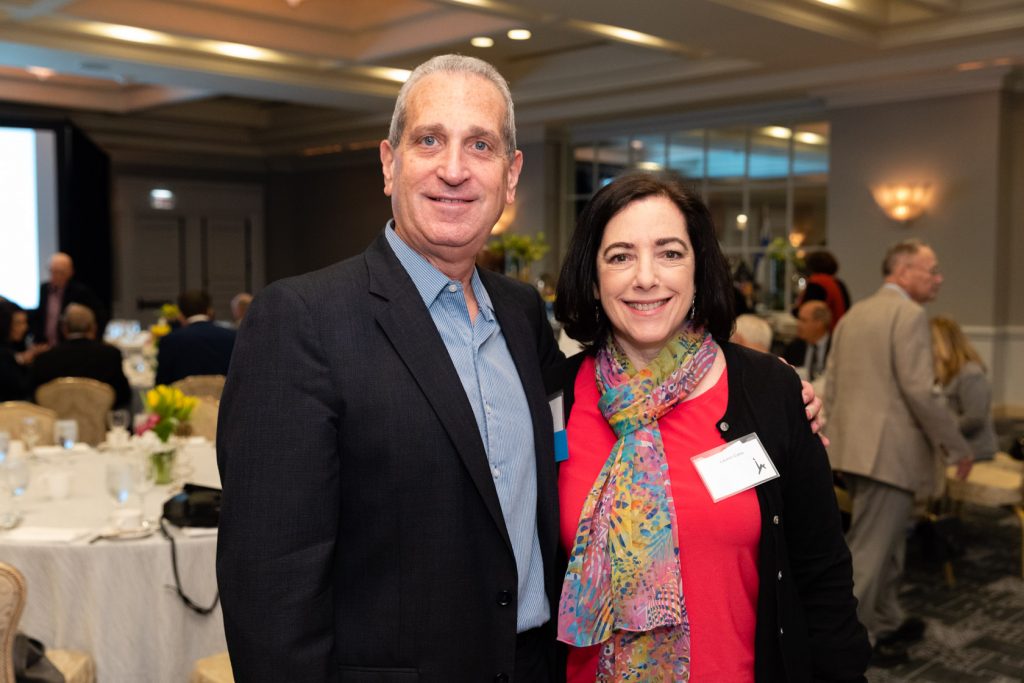 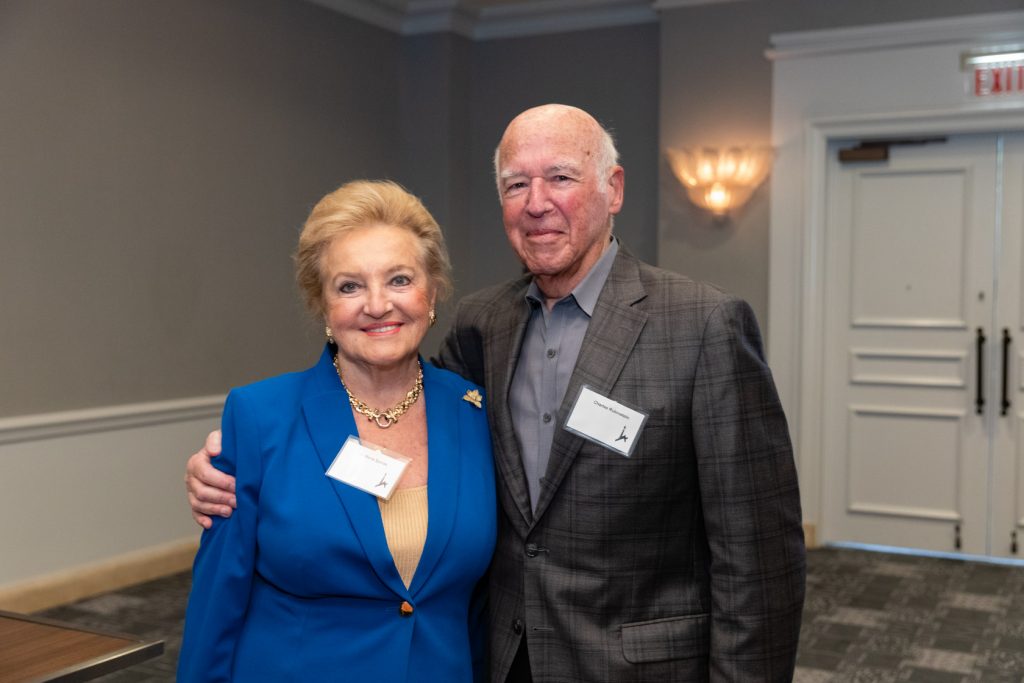 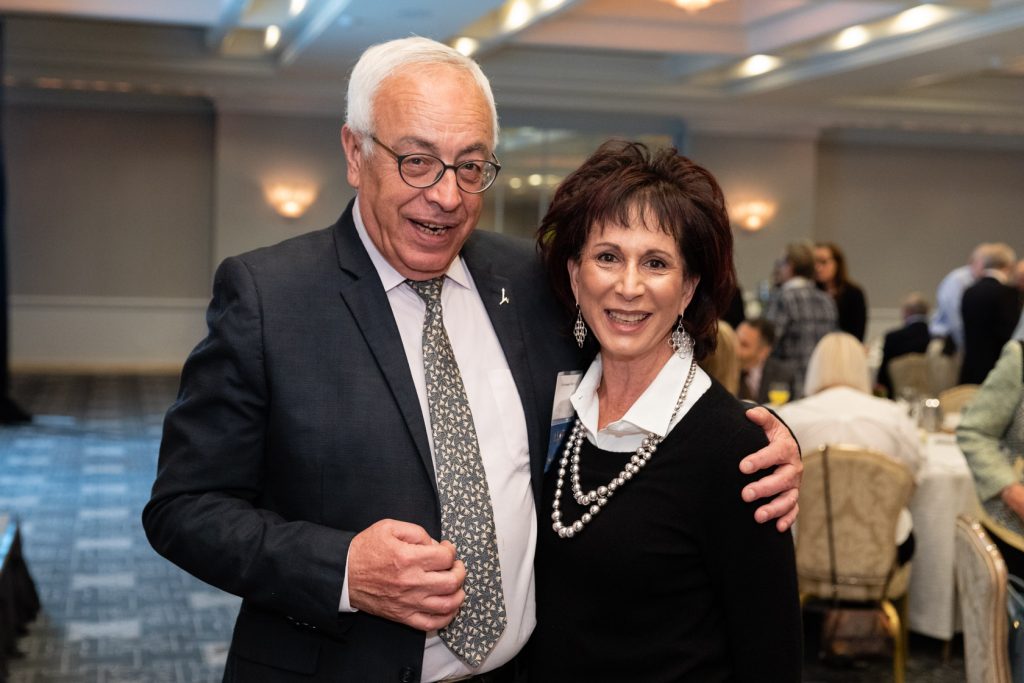 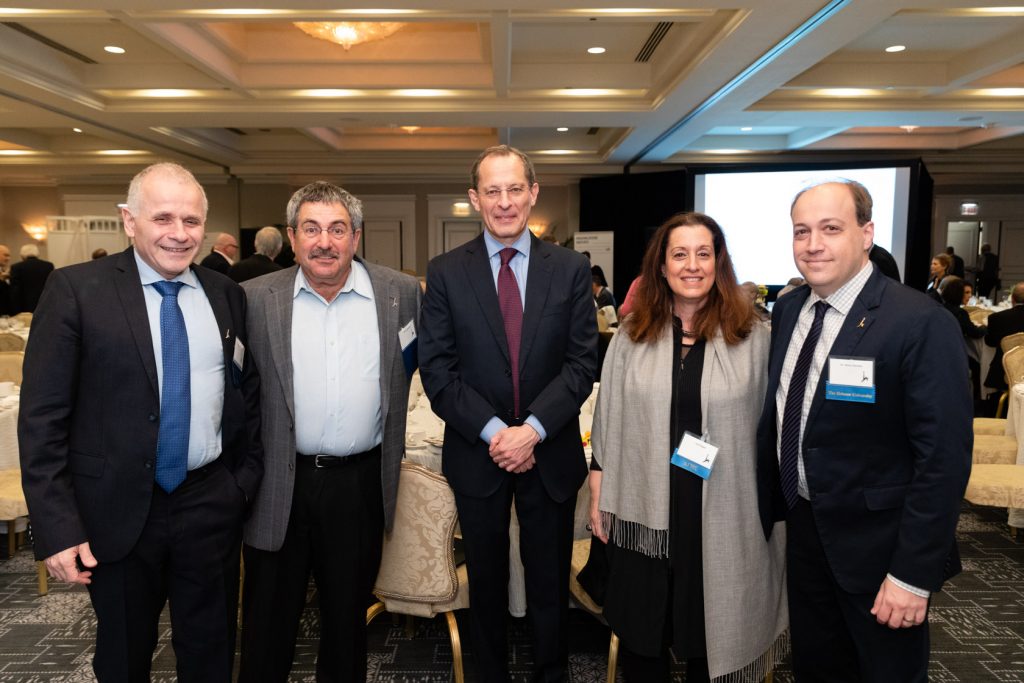 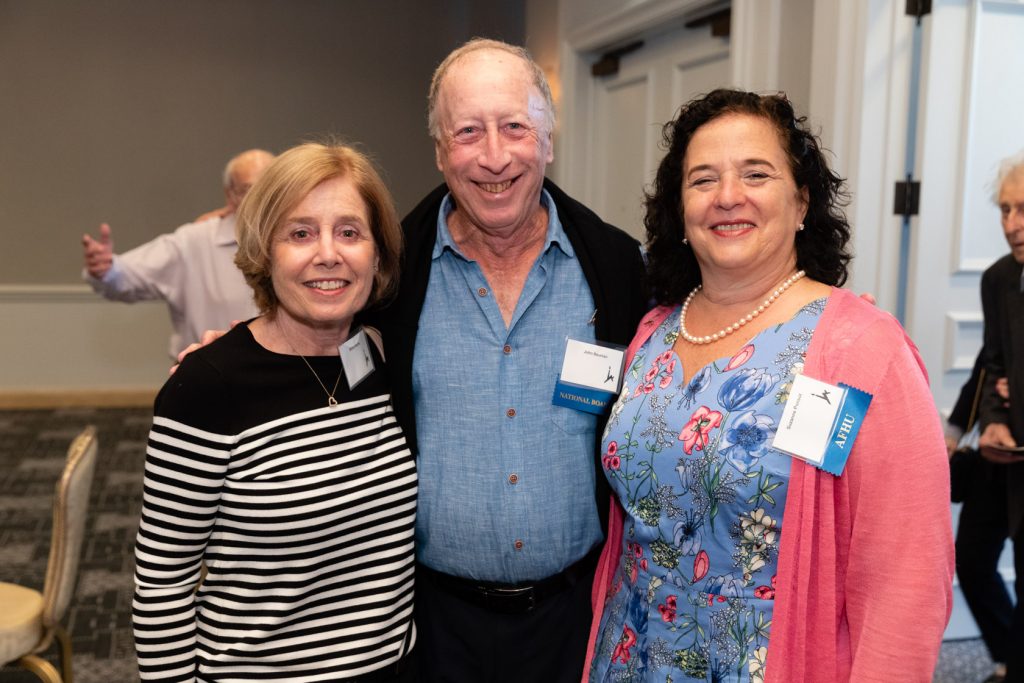 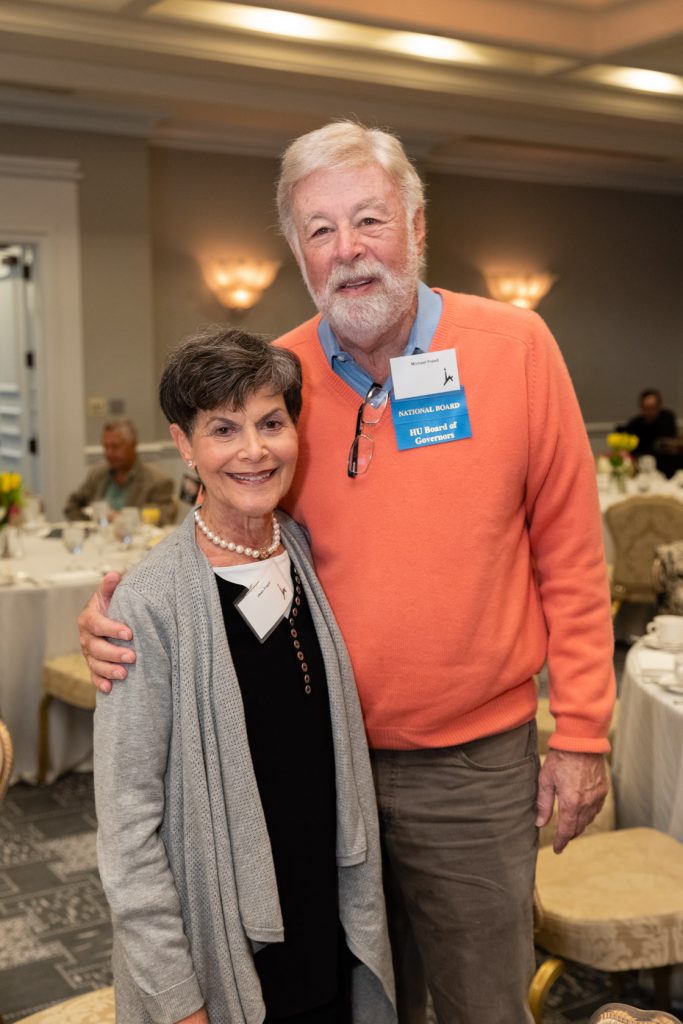 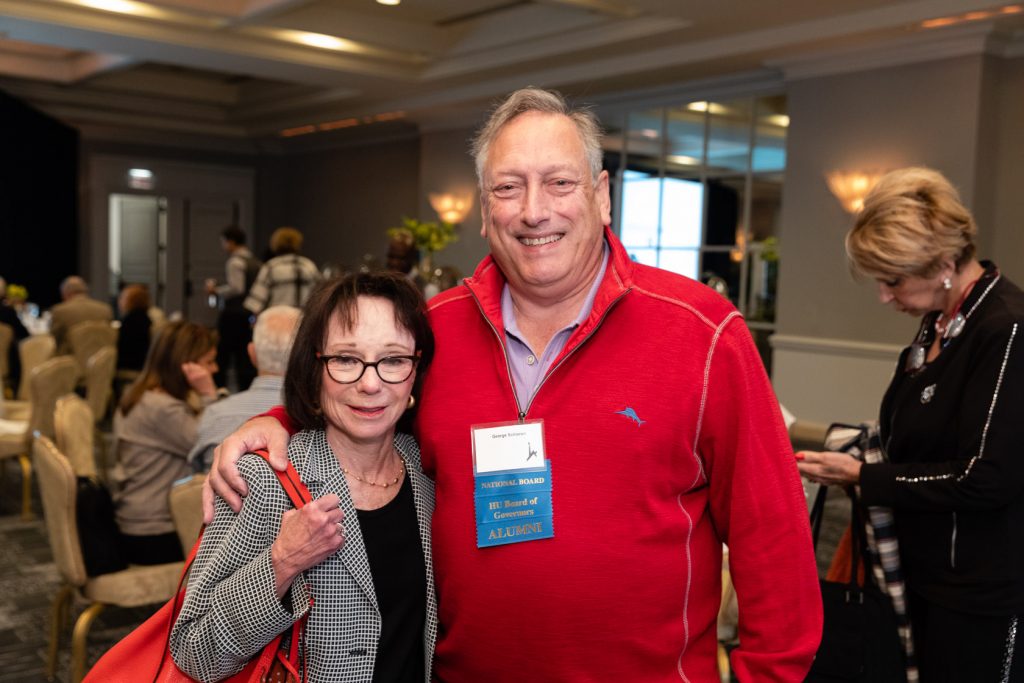 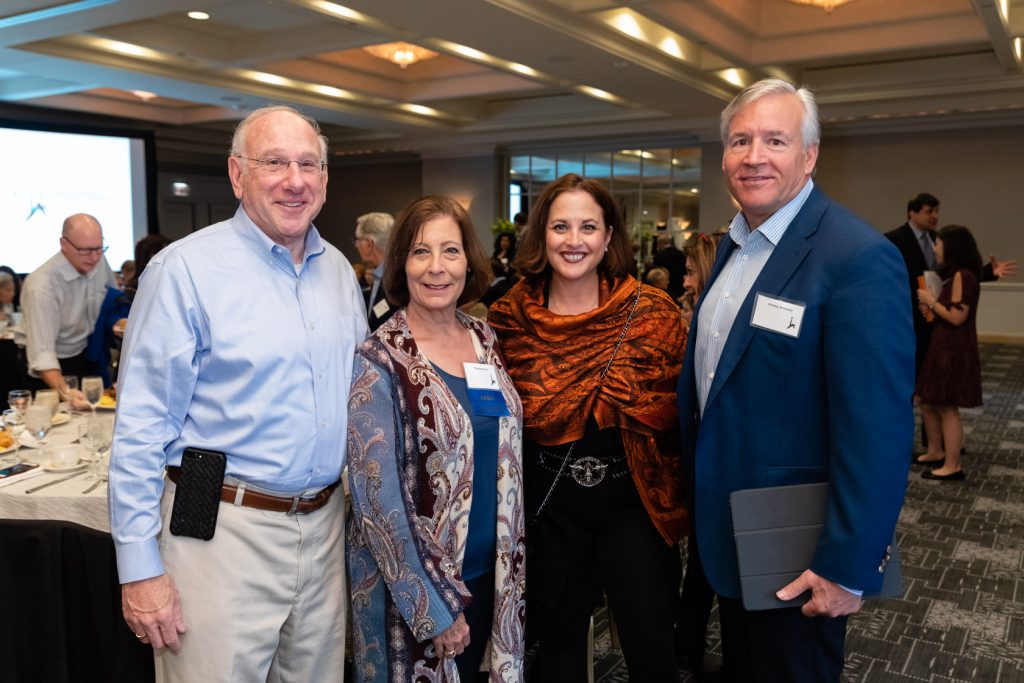 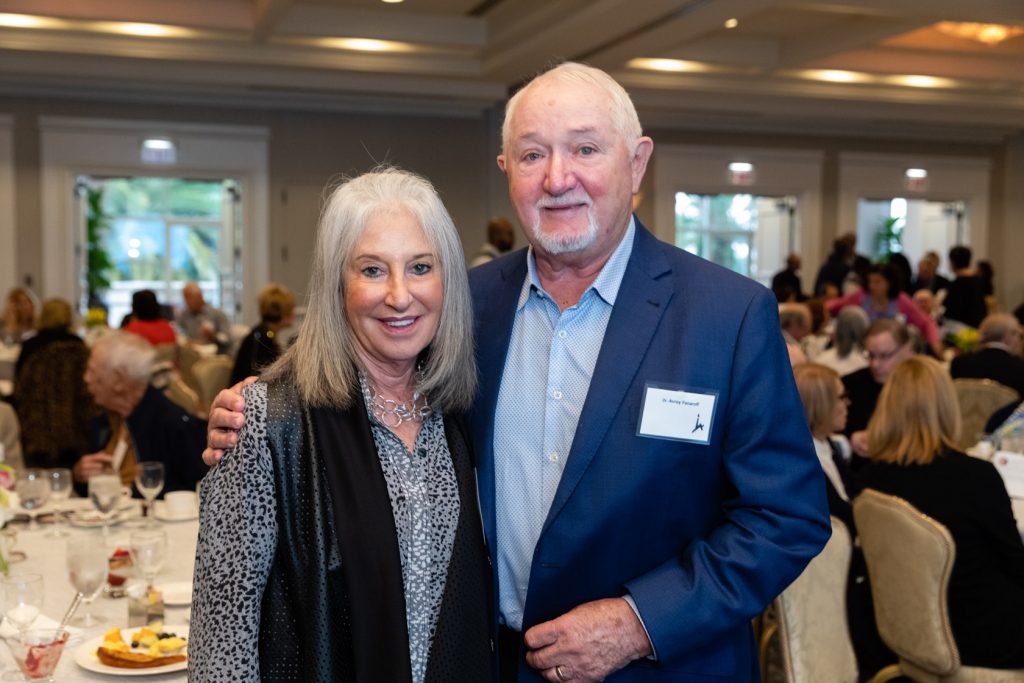 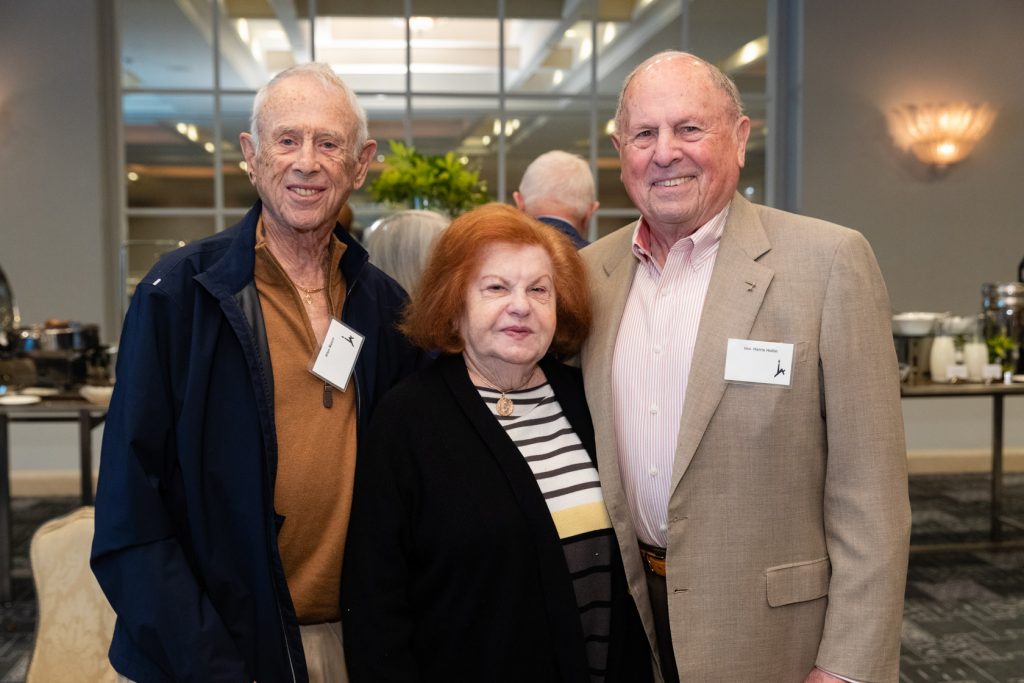 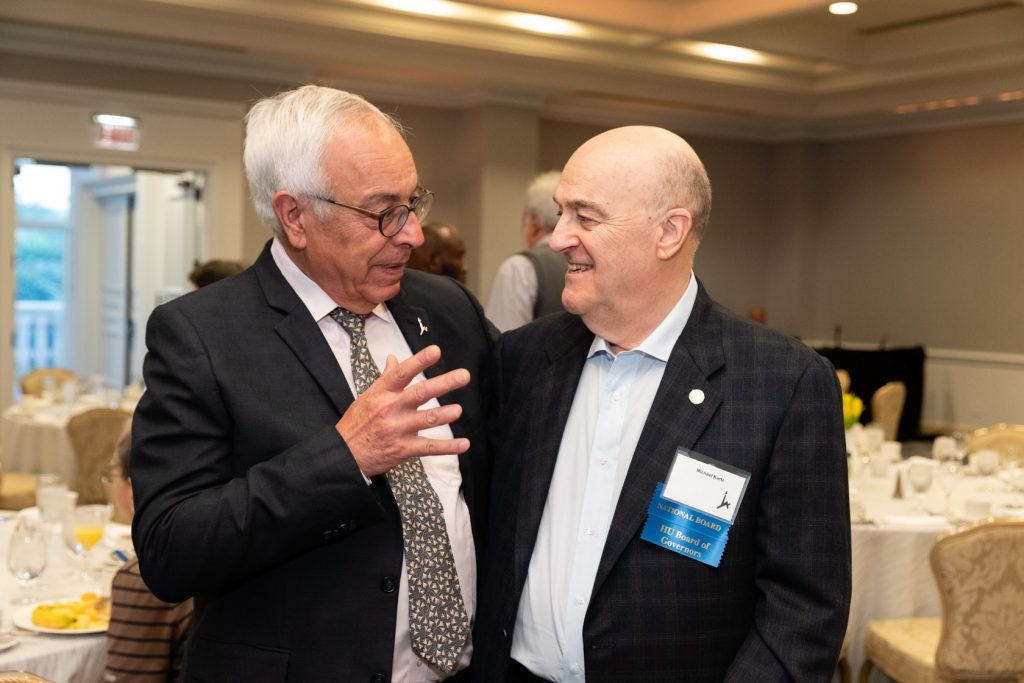 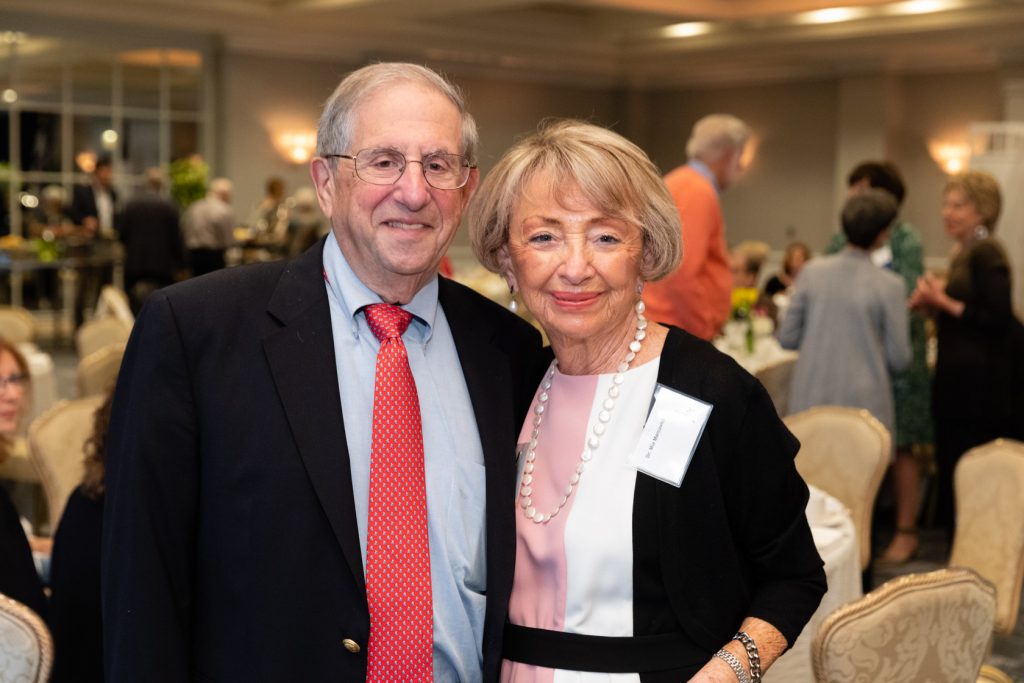 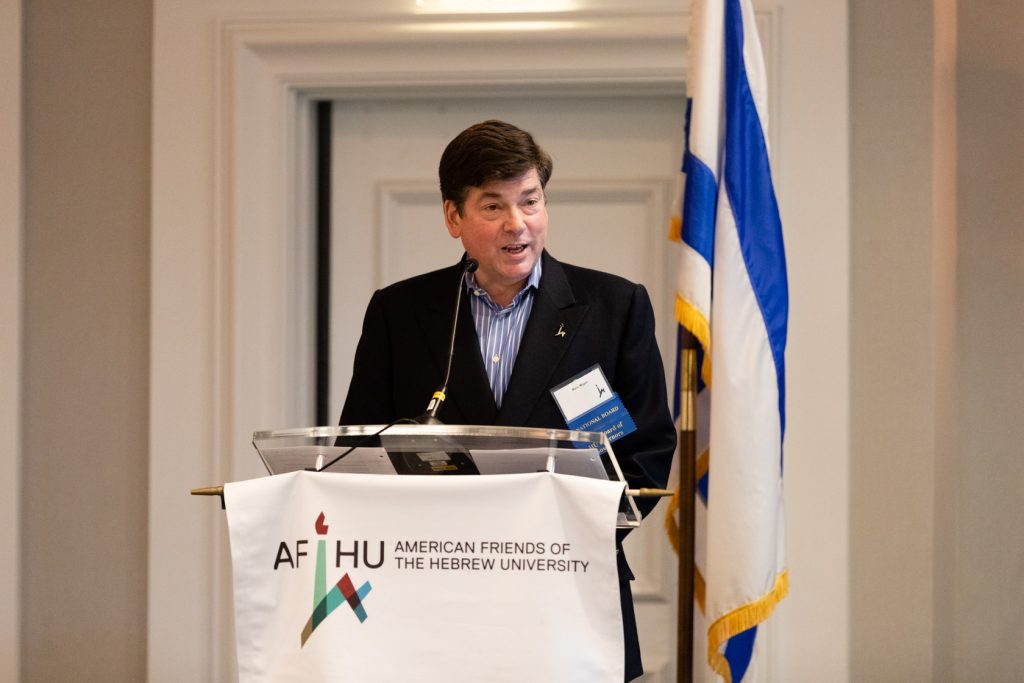 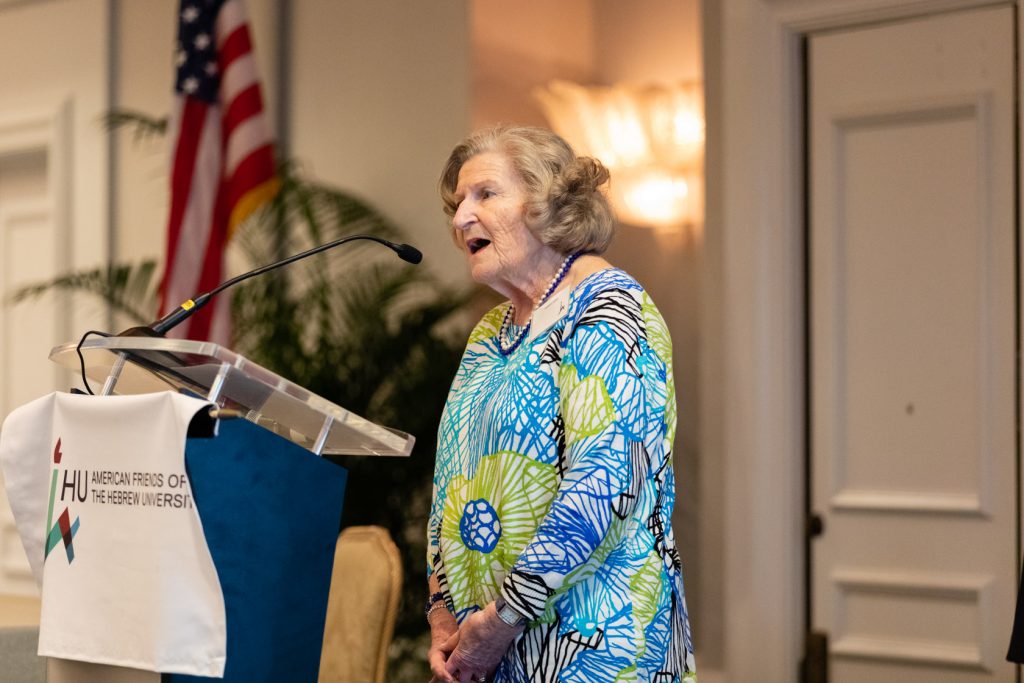 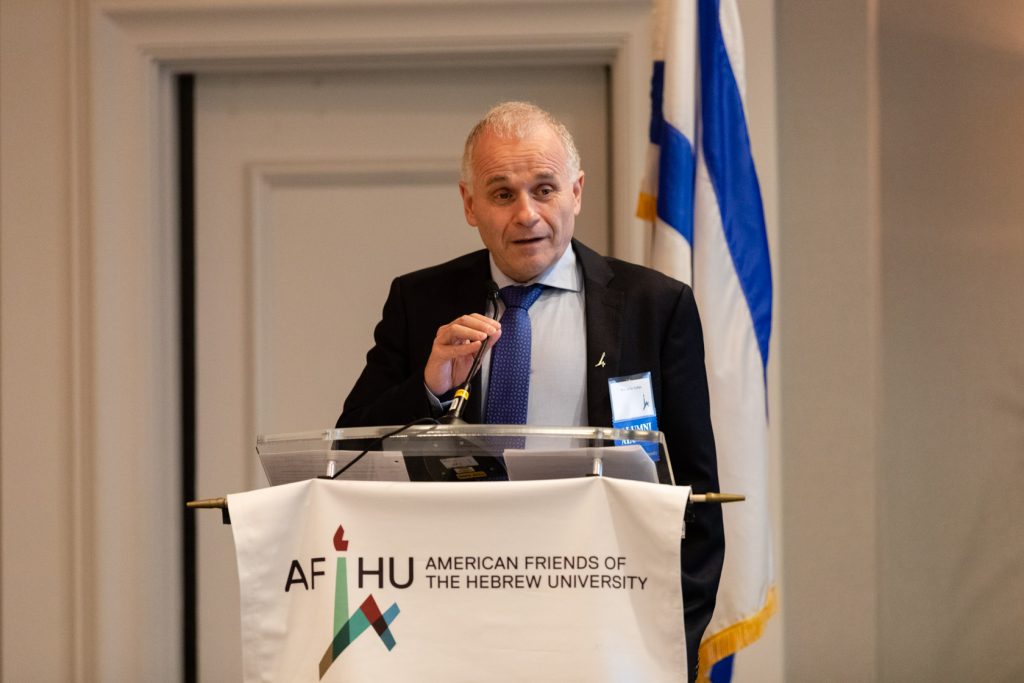 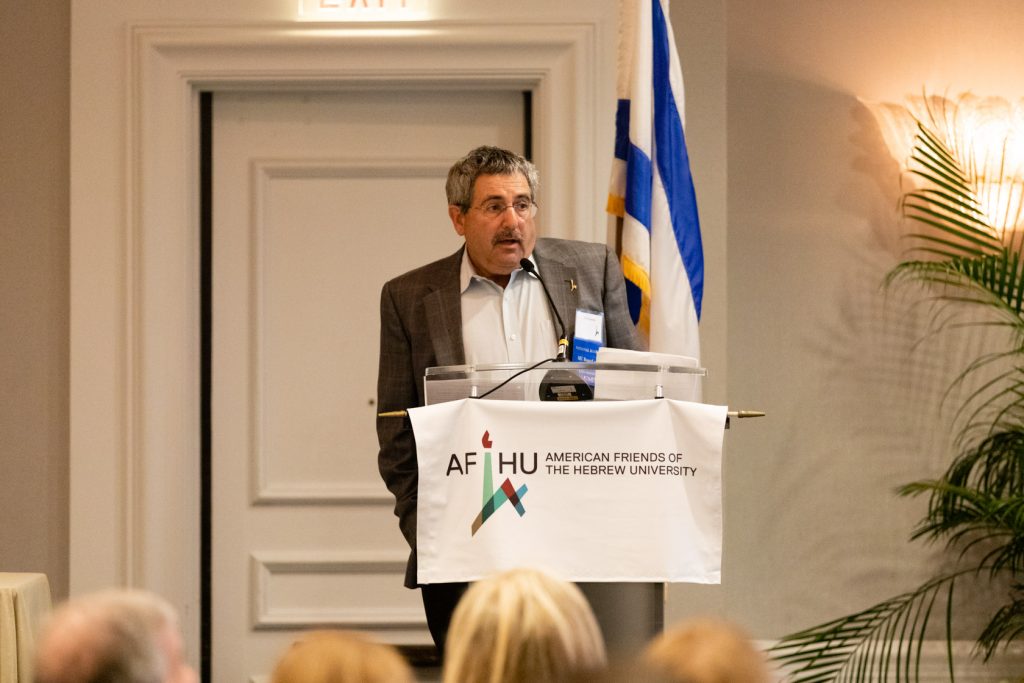 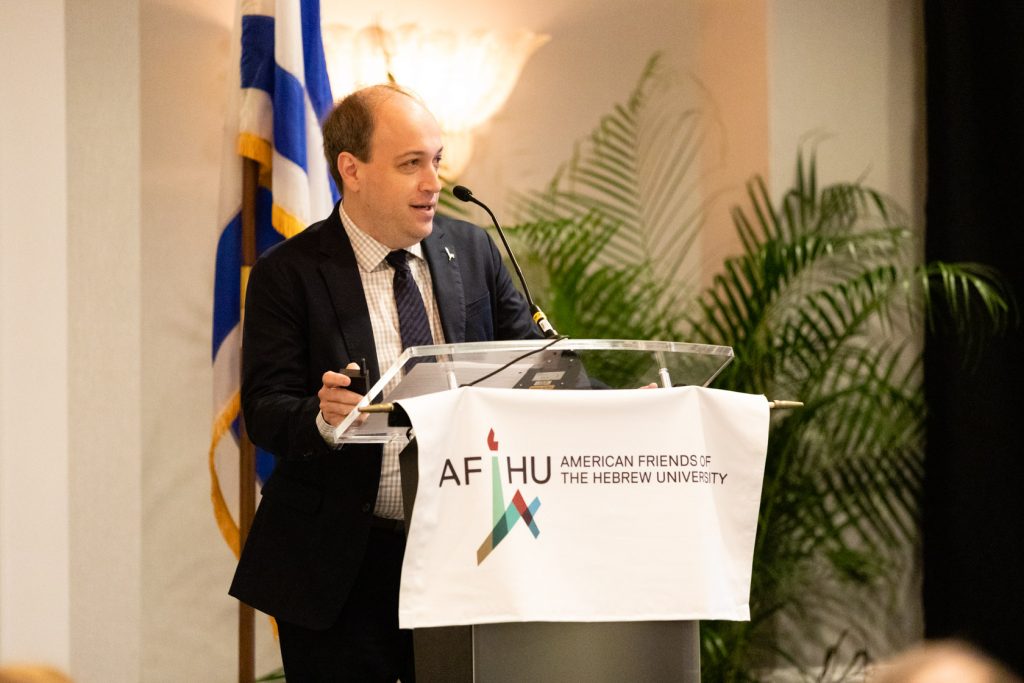 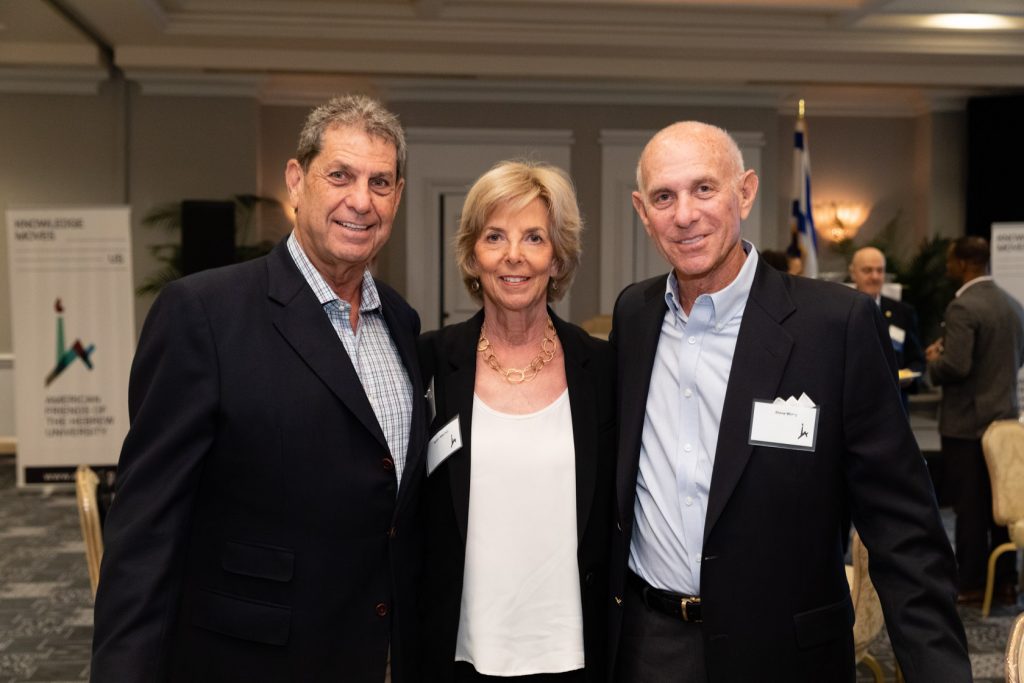