A star-studded performance by Tony Award-winning actress, singer and dancer LaChanze and the Disco Inferno band captivated the large crowd. LaChanze is best known for her role in The Color Purple and on Broadway in “Summer: The Donna Summer Show,” portraying the icon’s life, loves and musical hits.

Residents of Palm Beach, the Emdens are devoted to working both together and individually on behalf of vital organizations within the community.  Their enthusiasm, coupled with their tireless involvement, has spurred progress, fostering the efforts of local, national and international organizations committed to making a difference in their local communities and in the world. 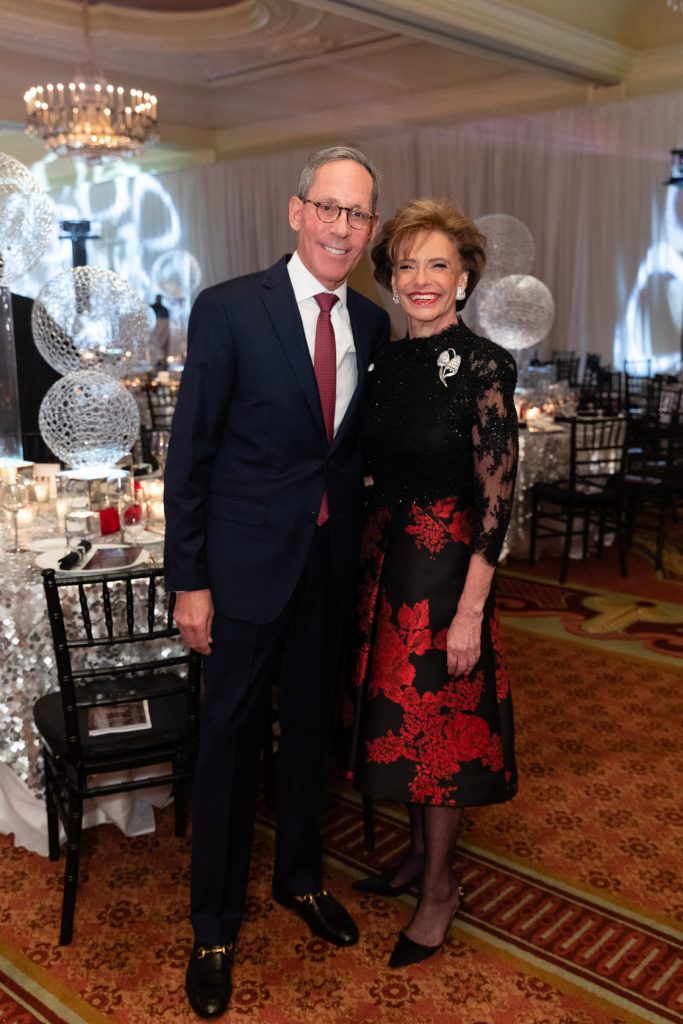 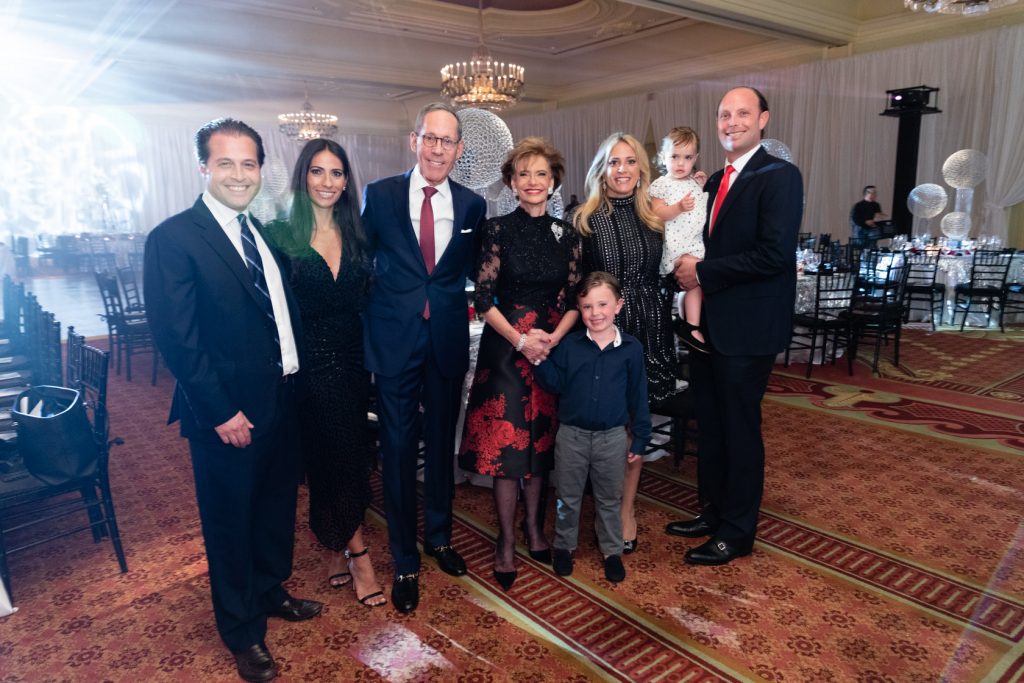 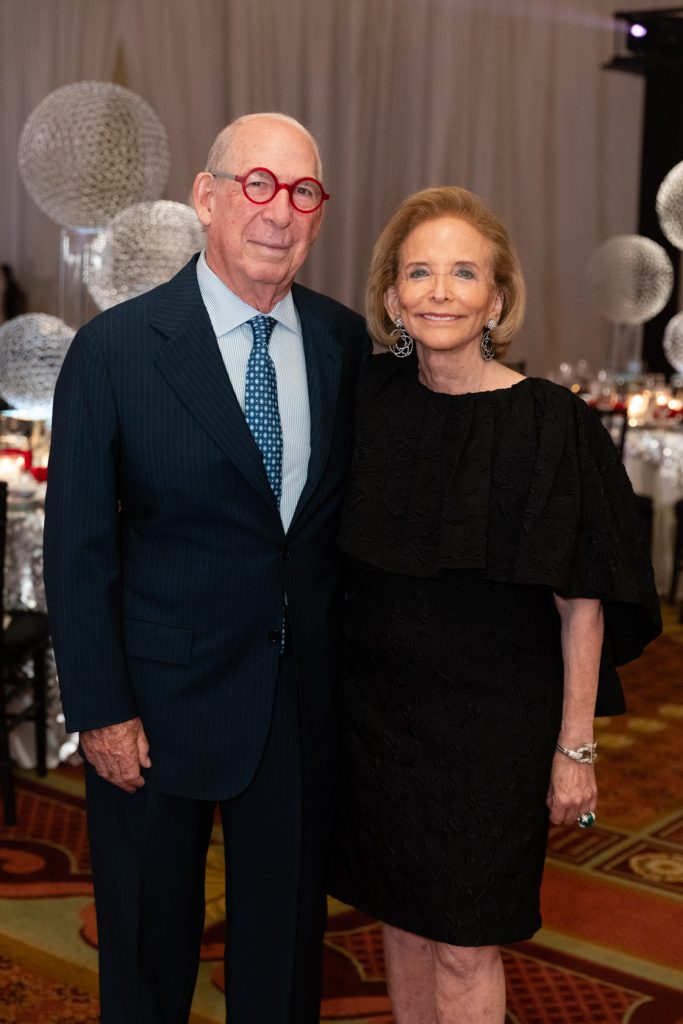 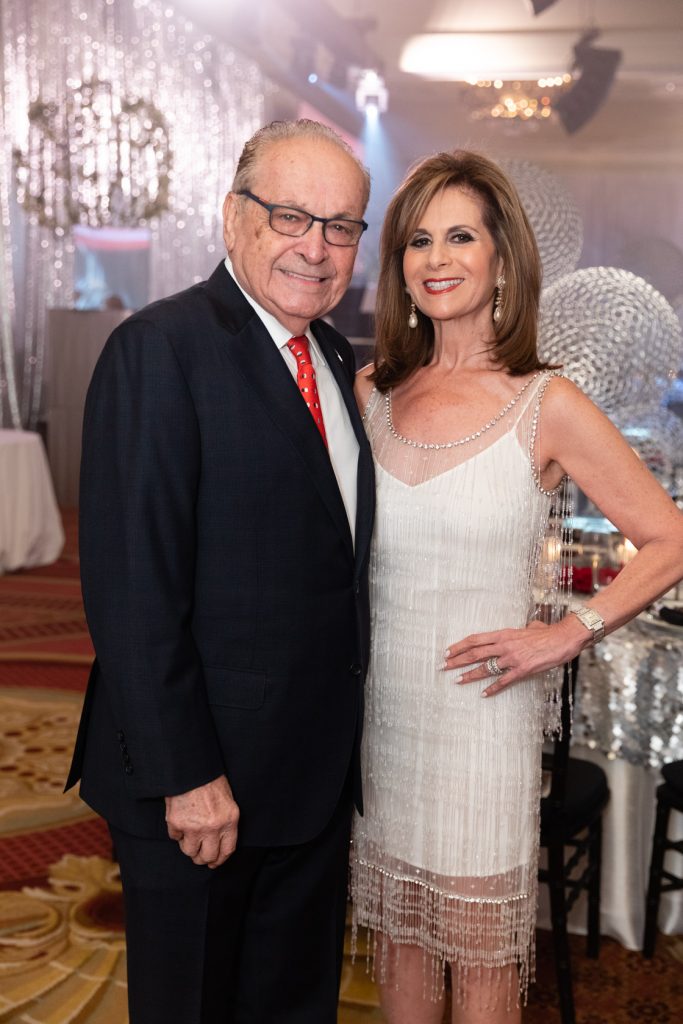 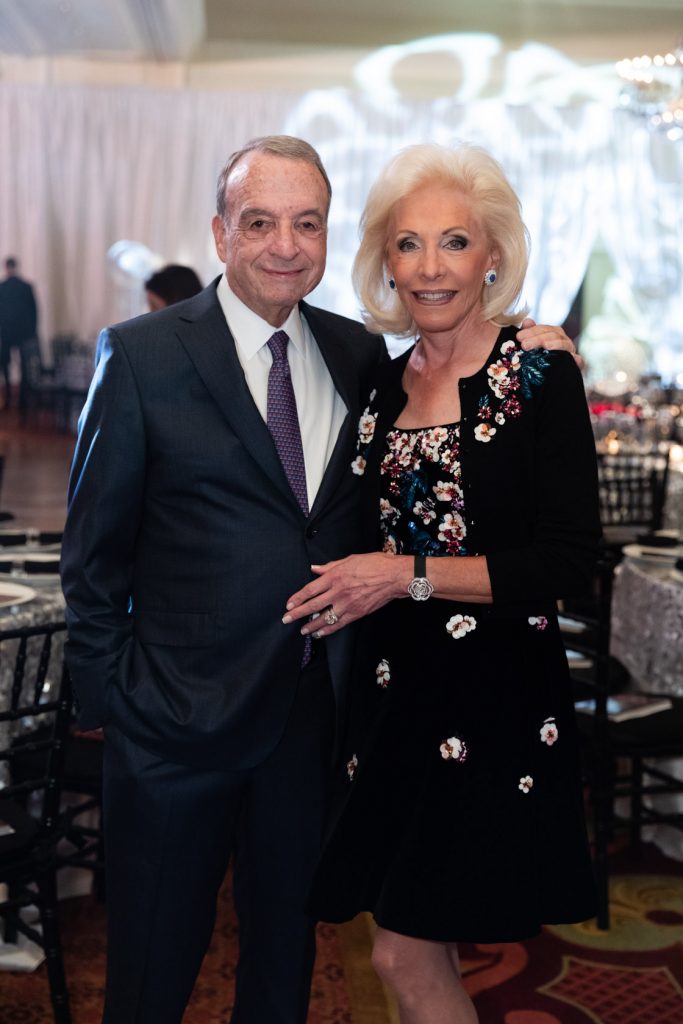 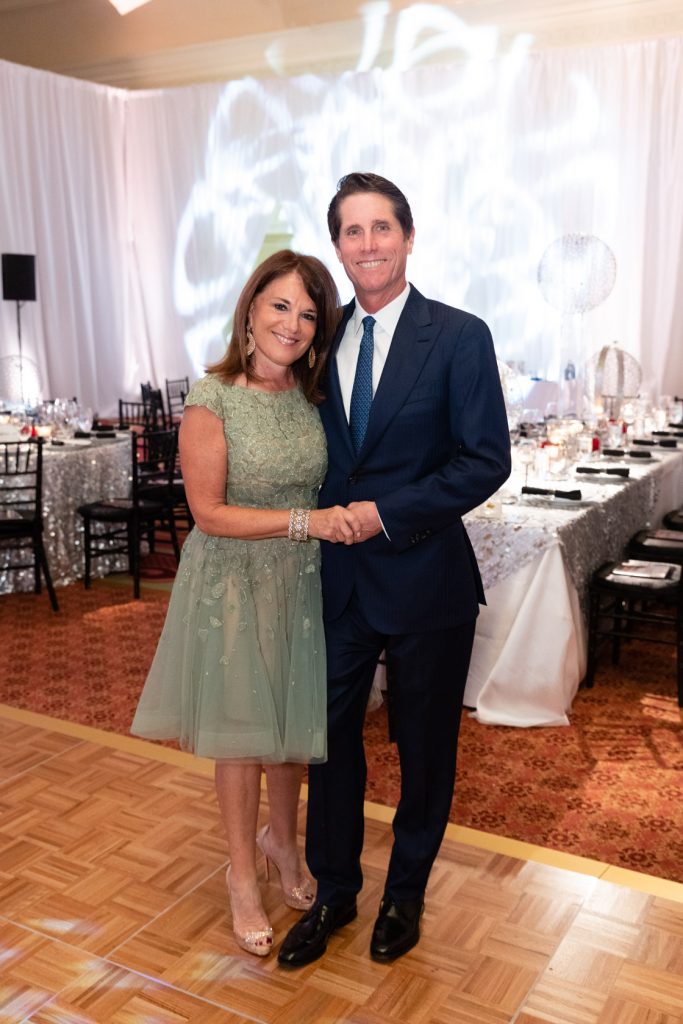 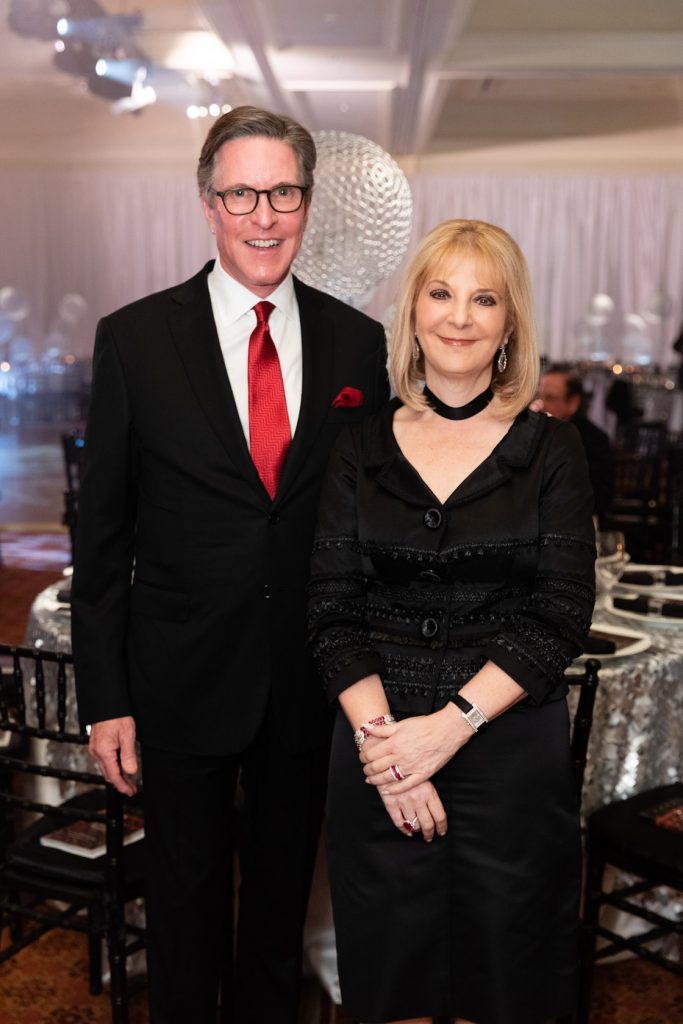 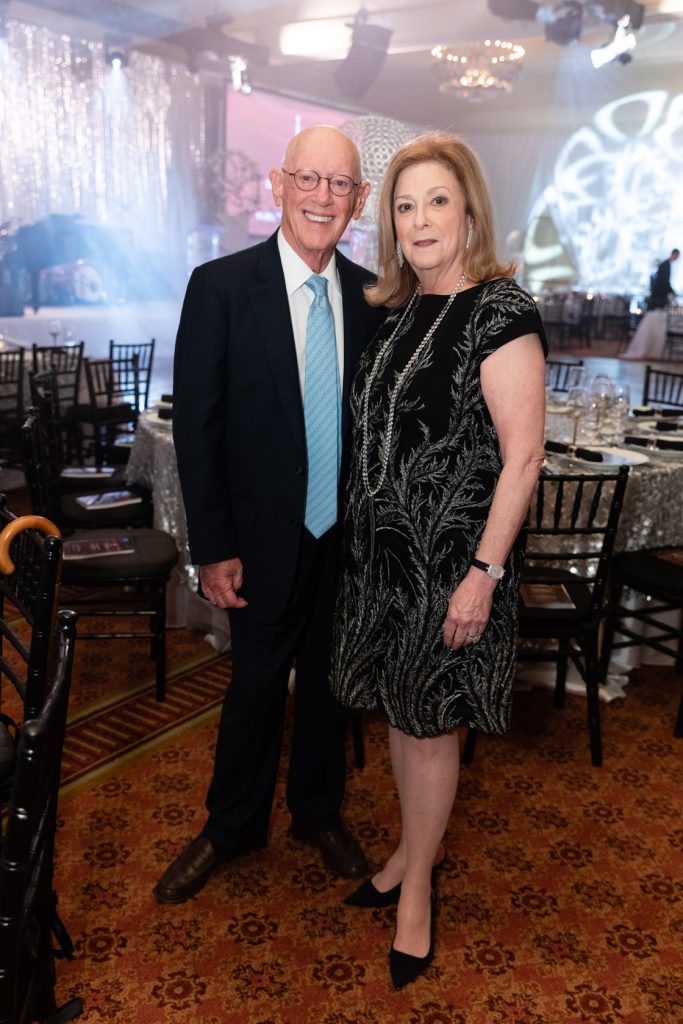 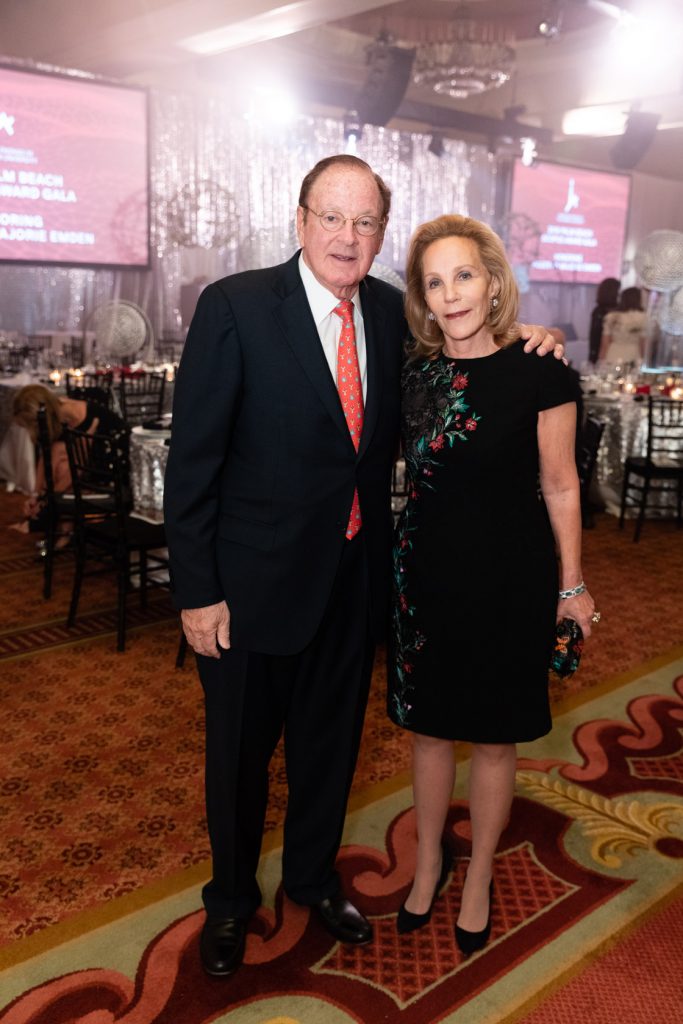 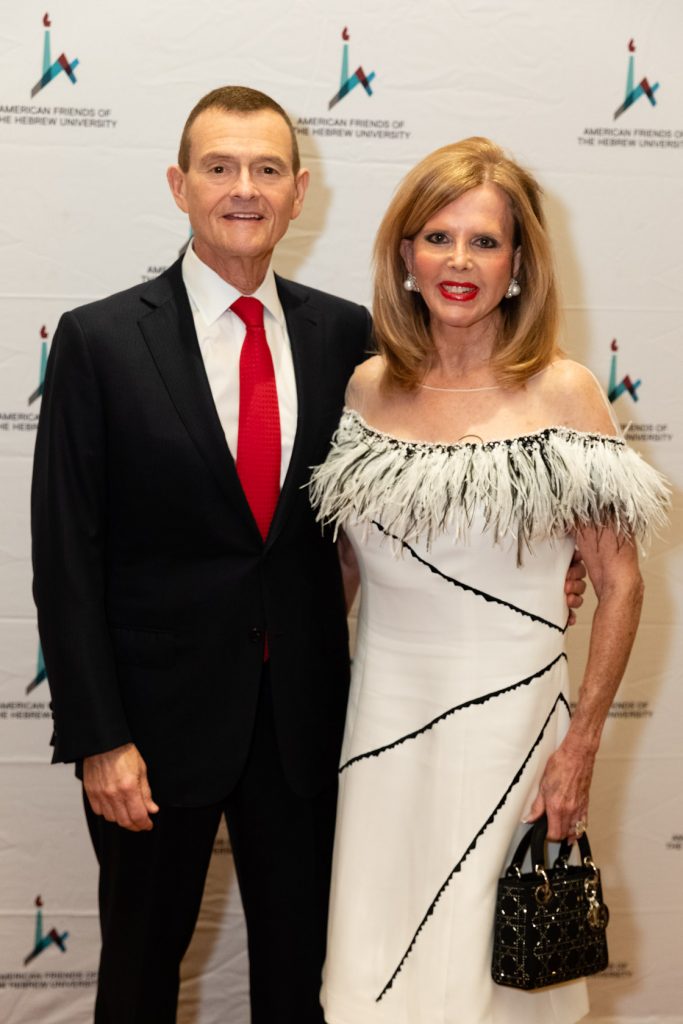 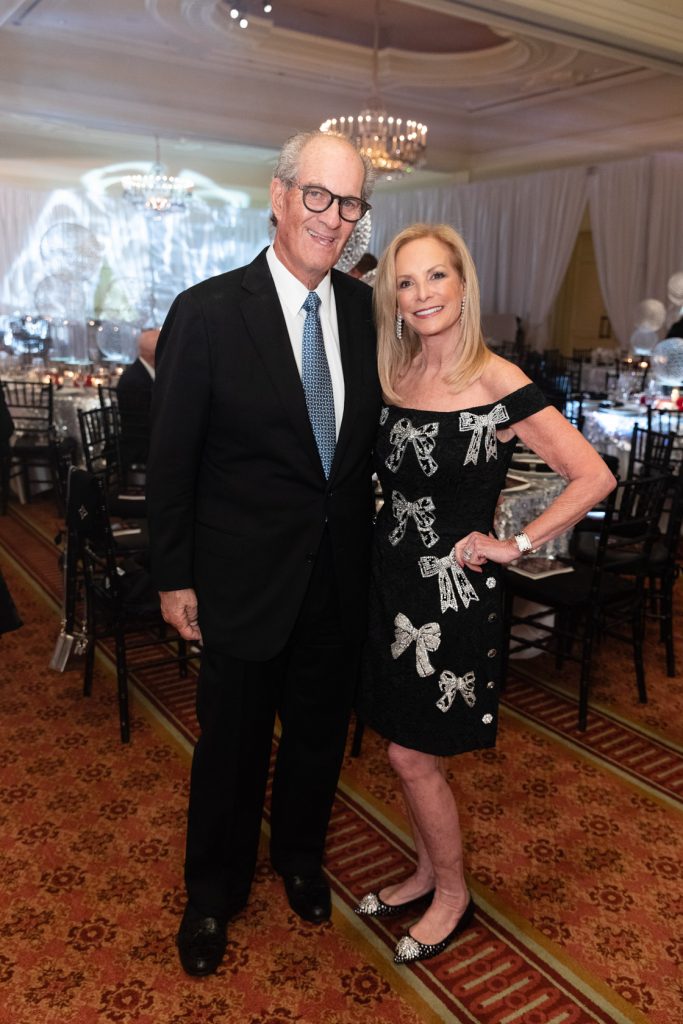 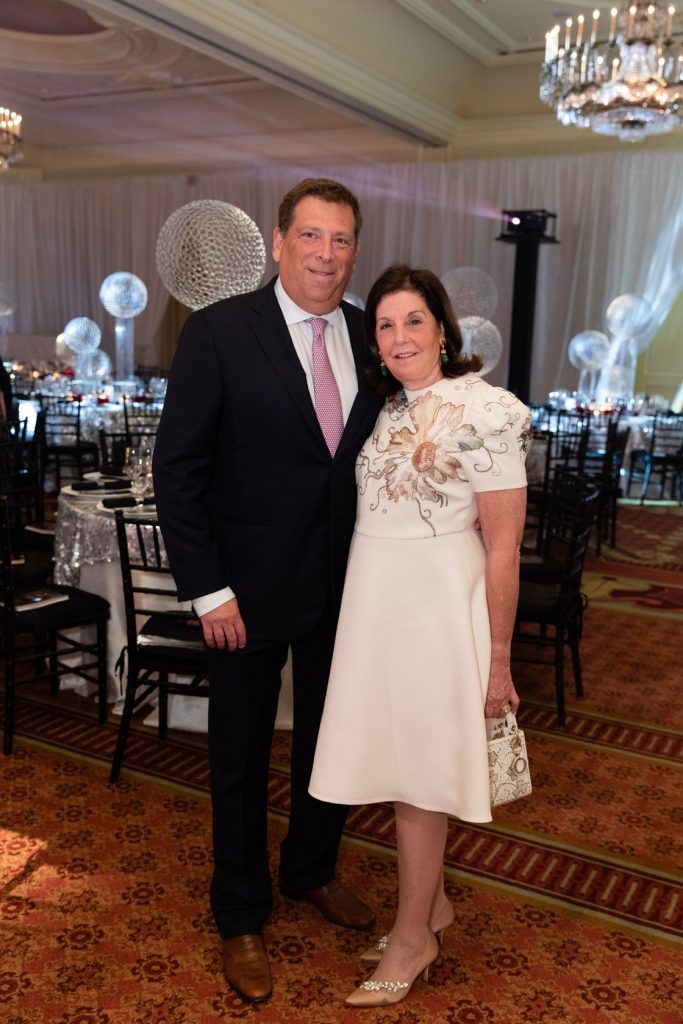 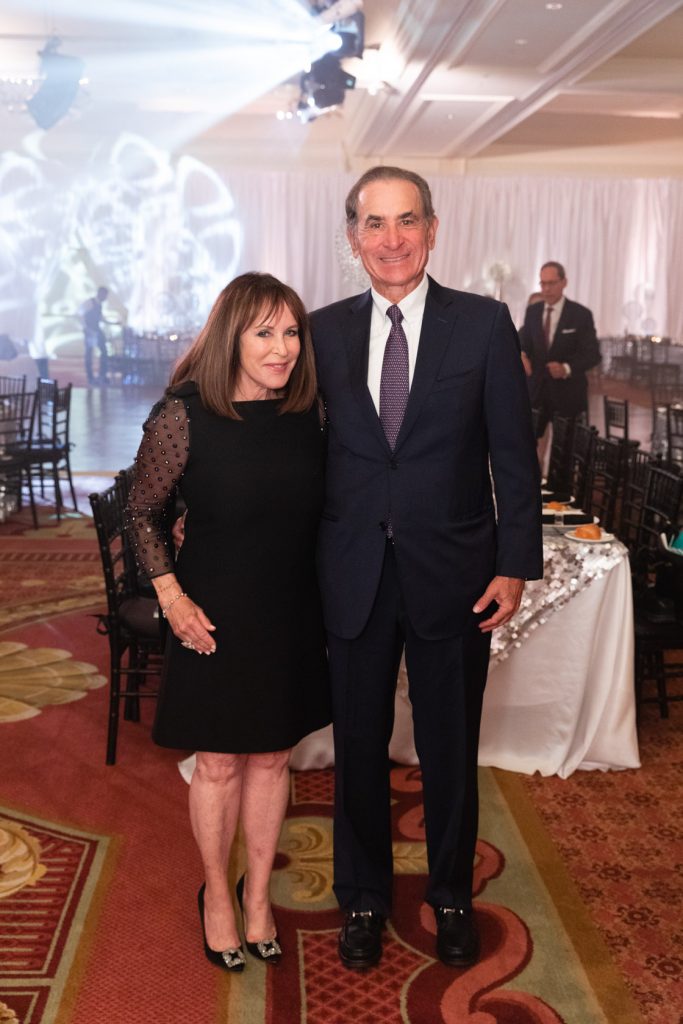 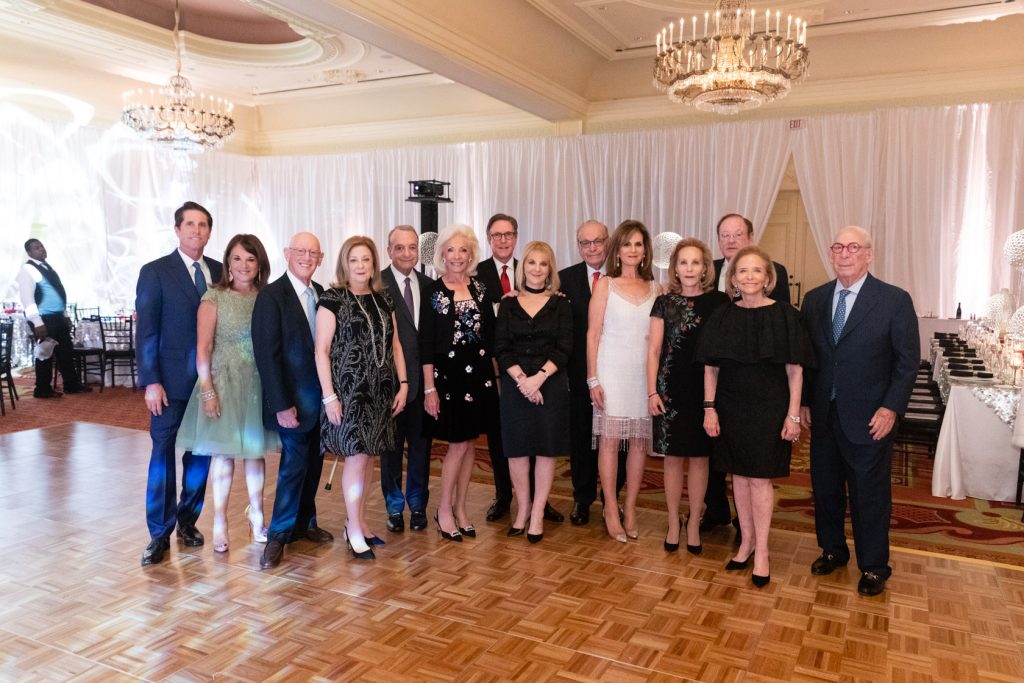 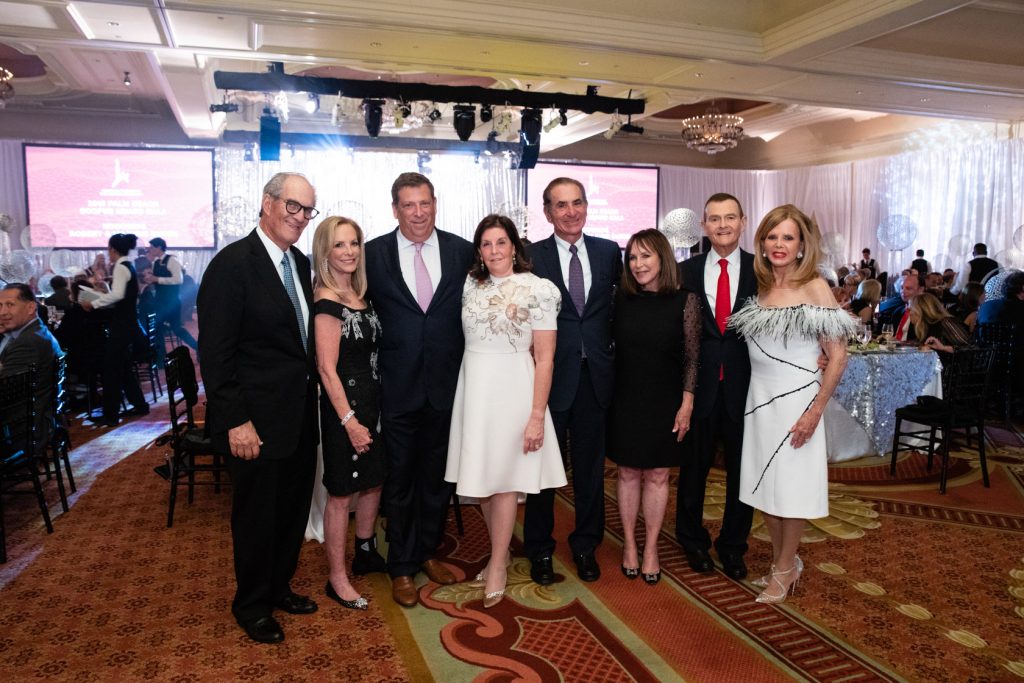 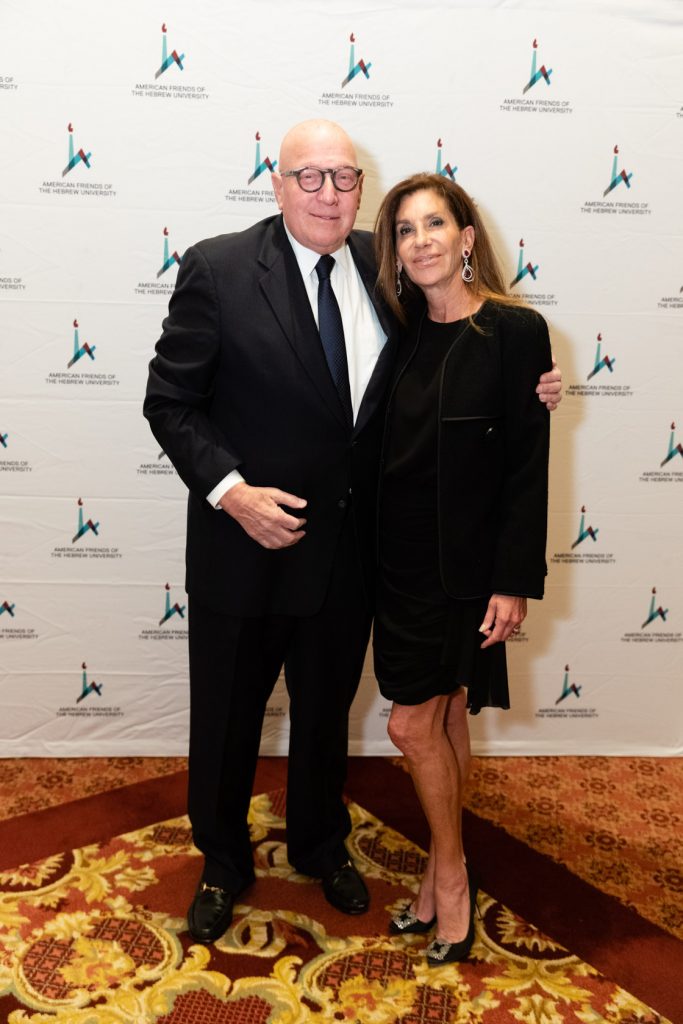 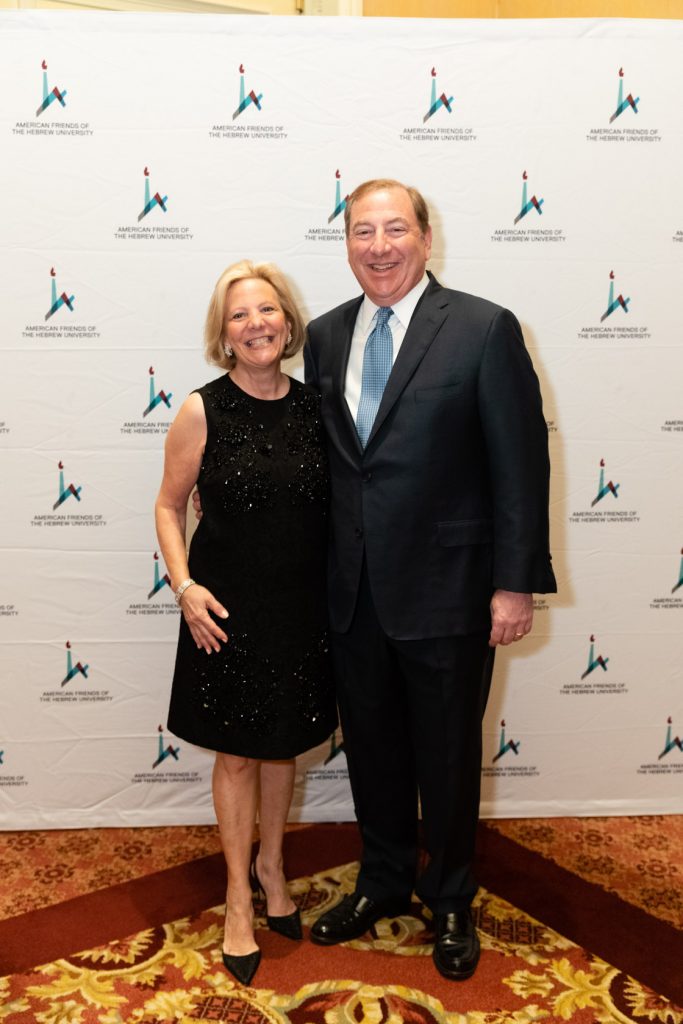 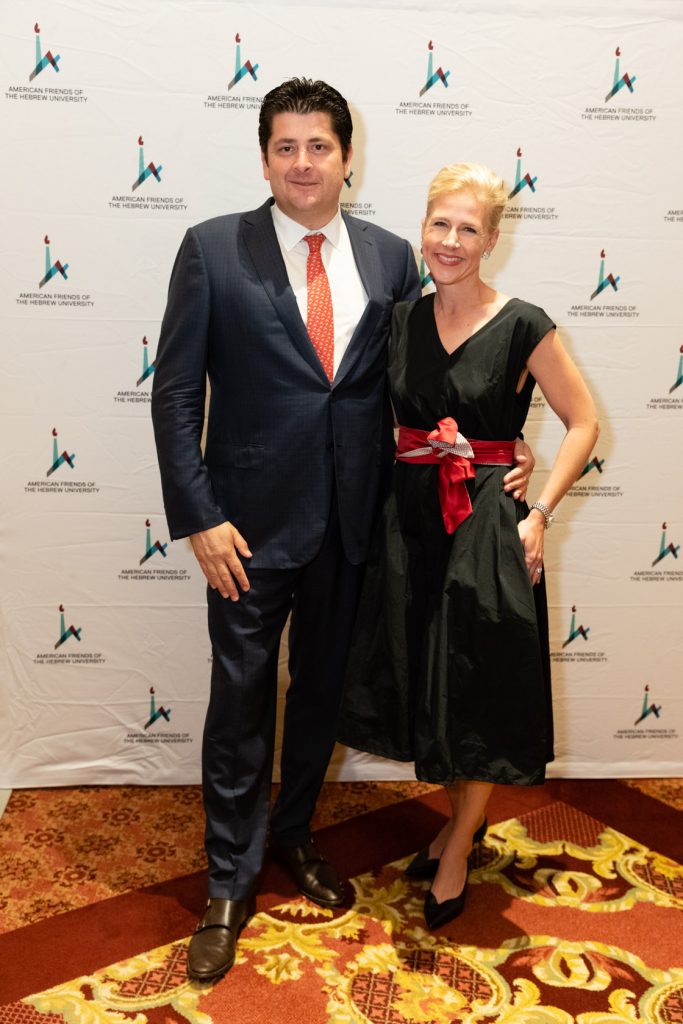 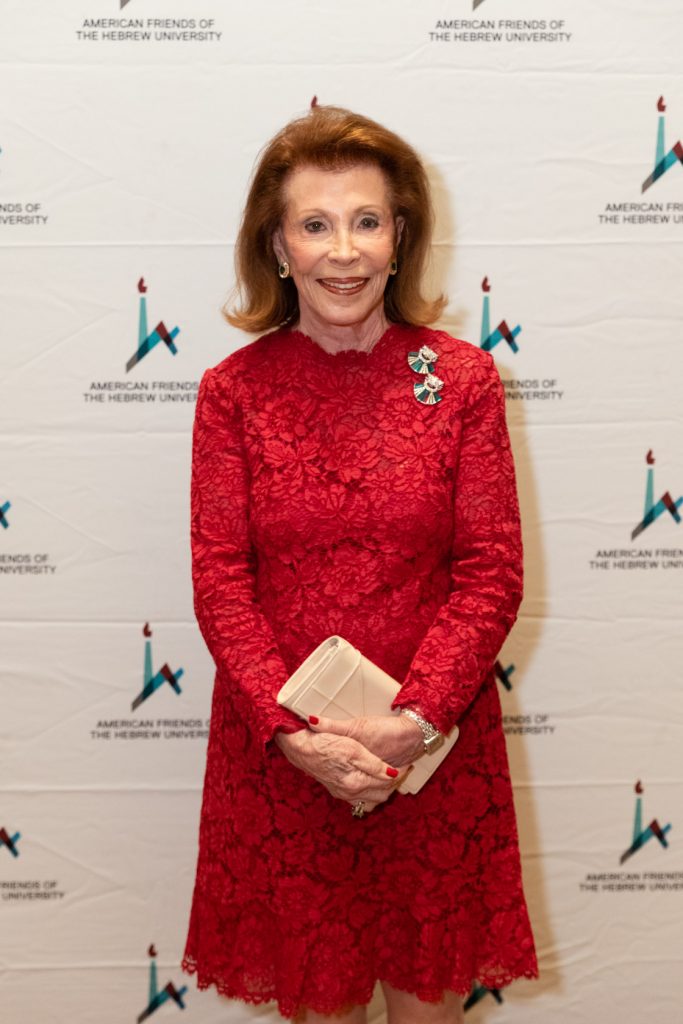 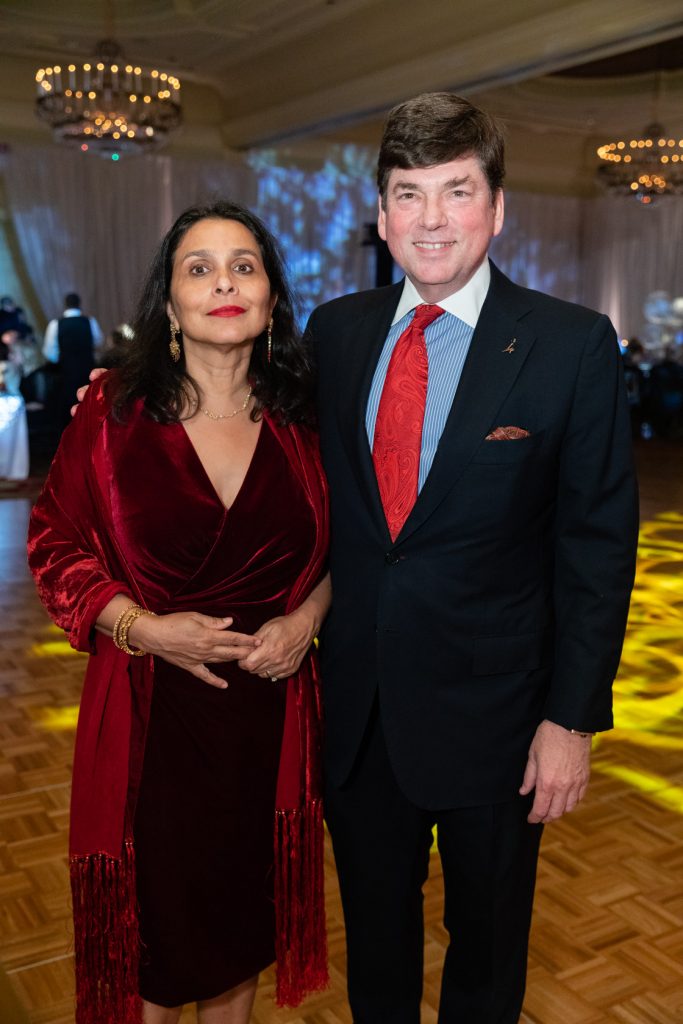 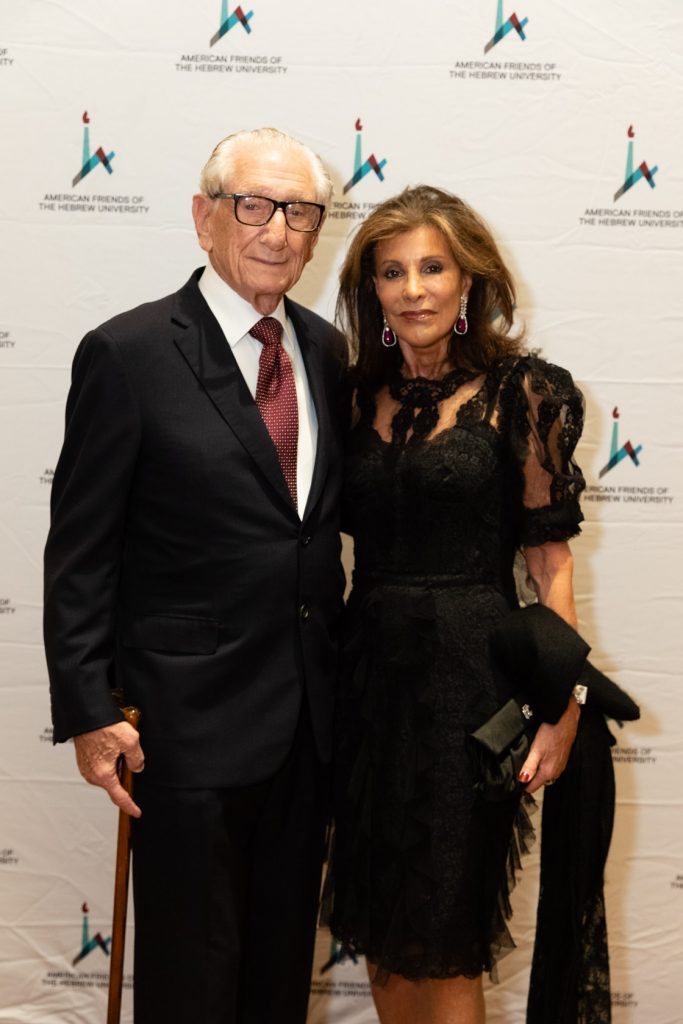 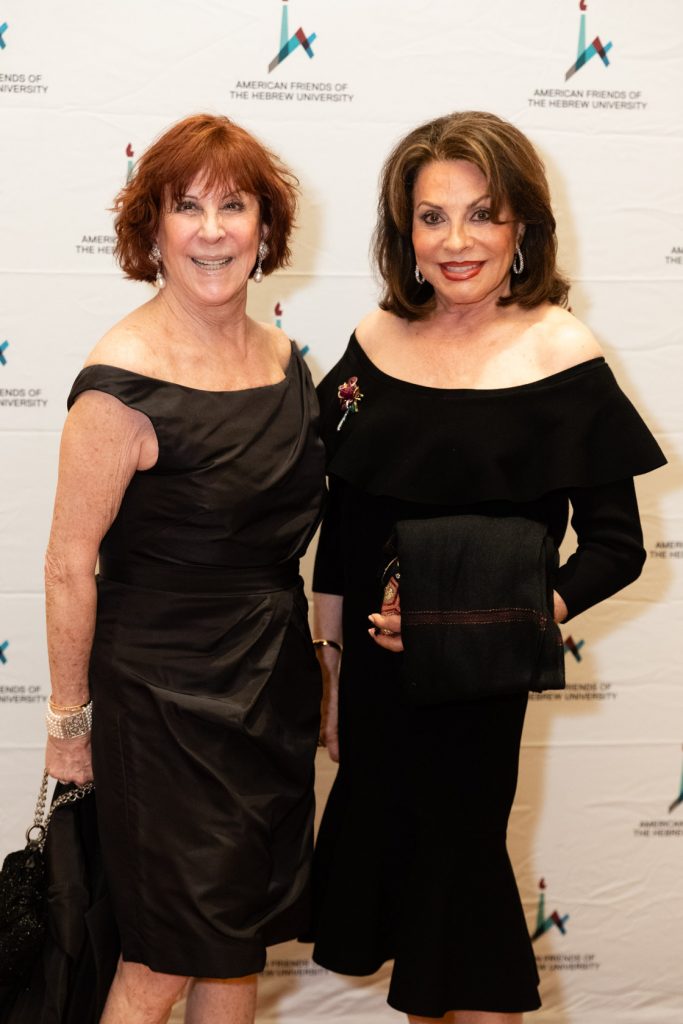 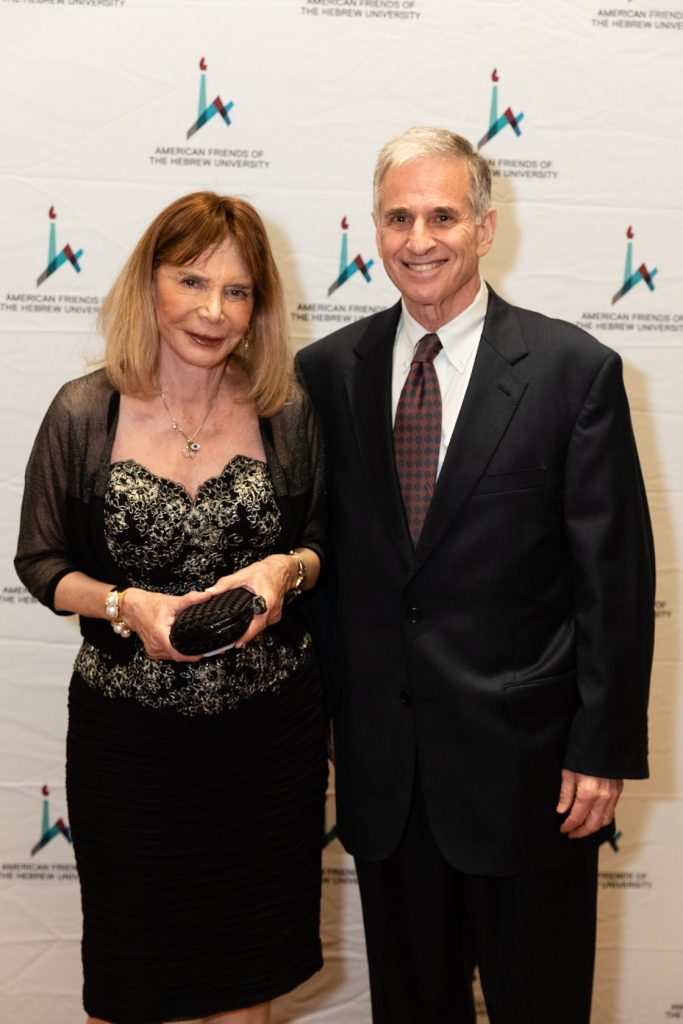 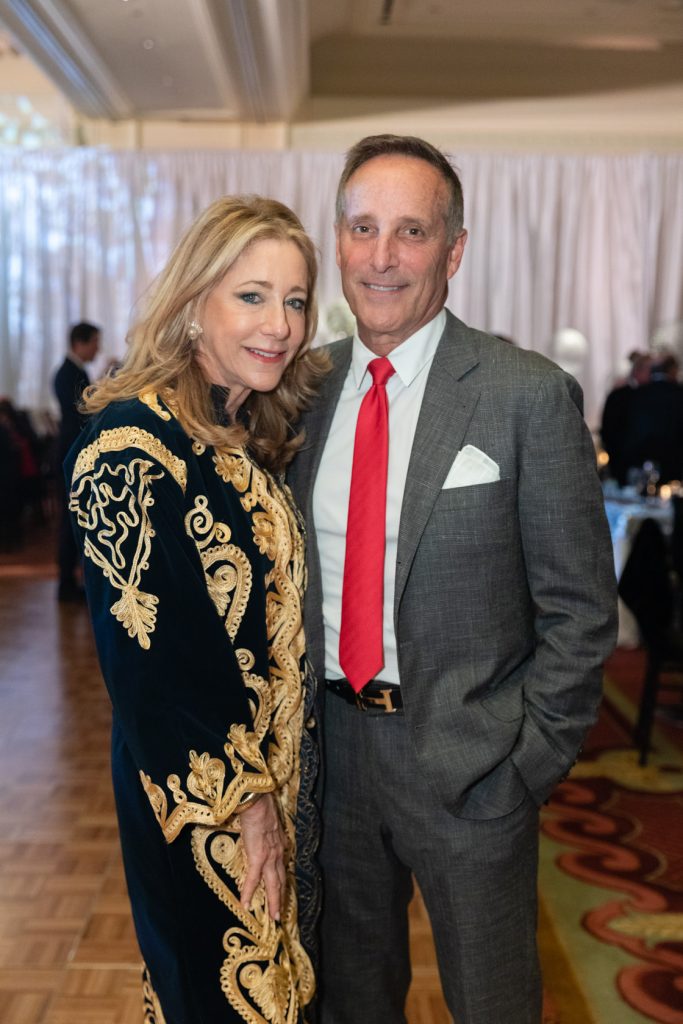 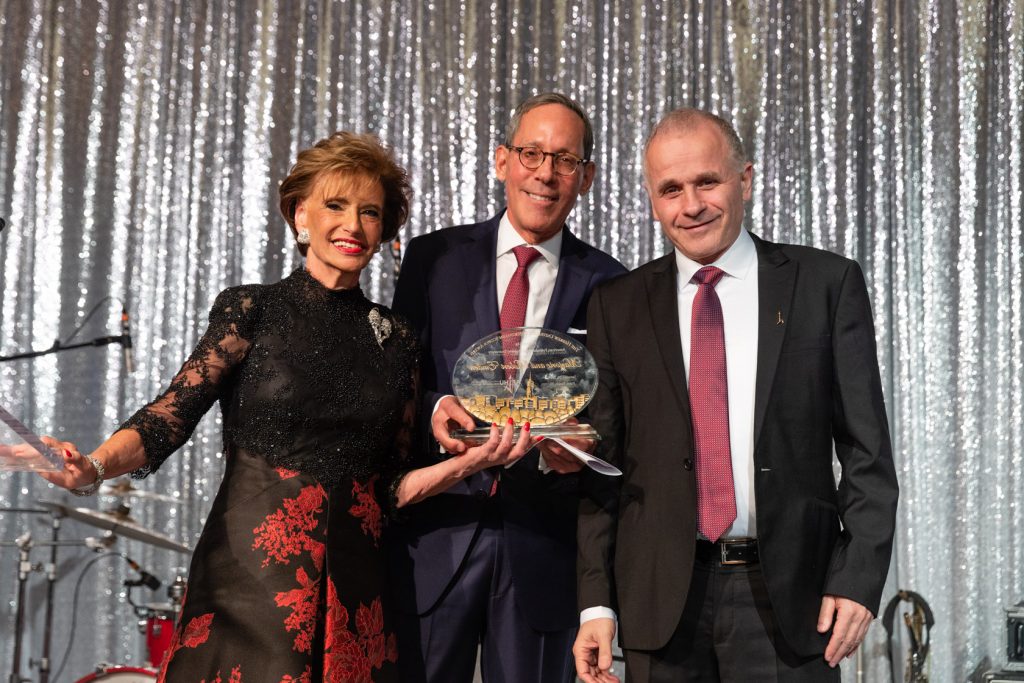 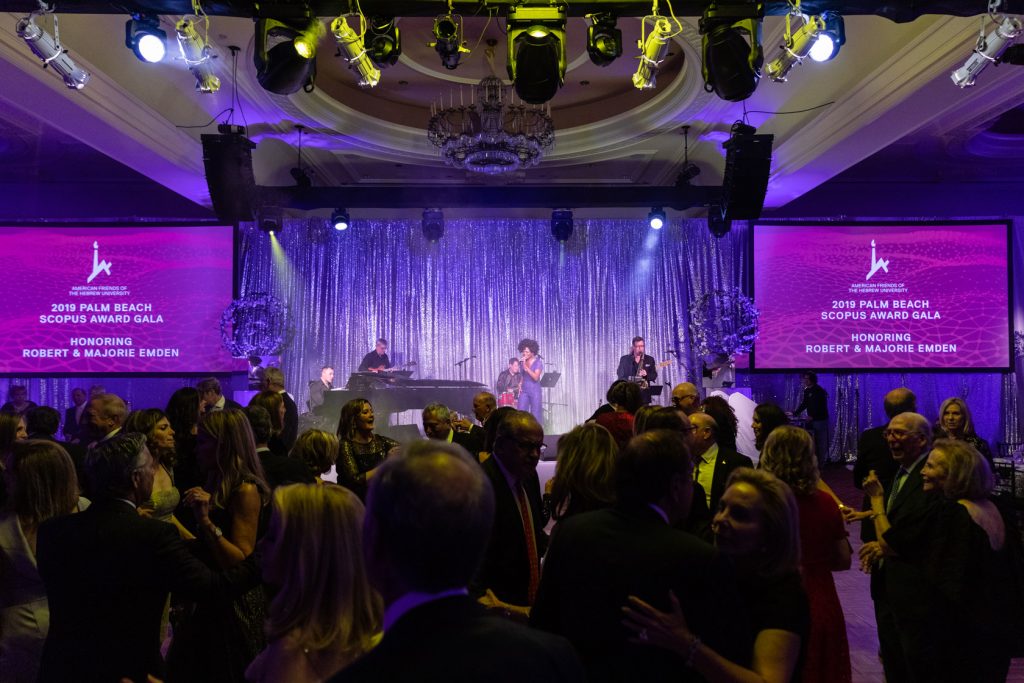