Skip to content
News:
Hebrew University of Jerusalem Places #64 in the World Rankings 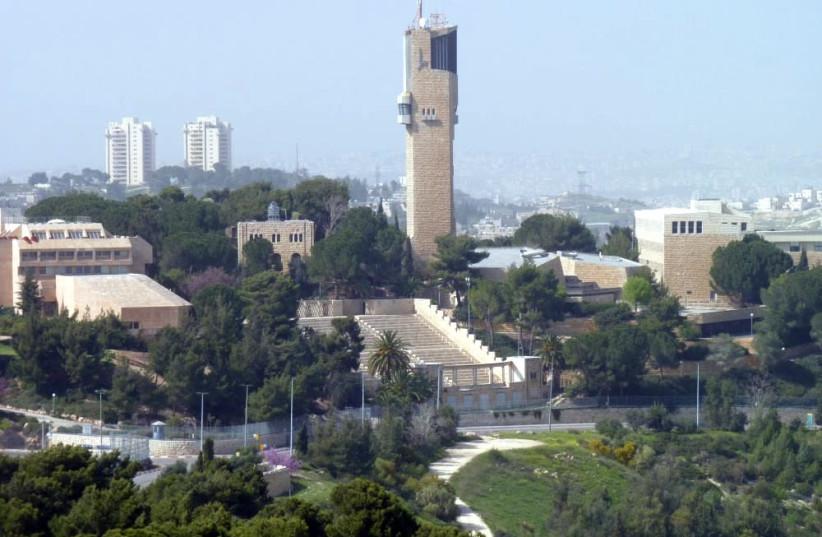 Jerusalem’s Hebrew University rose one spot to number 64 among the world’s top universities, and remains the top-ranked university in the Middle East, according to the new Global 2000 List by the Center for World University Rankings (CWUR).
However, the report noted, six of Israel’s nine listed universities declined in the global rankings from last year, amid intensified global competition on research performance from well-funded institutions.
Hebrew University rose on the list on the strength of improved quality of education, alumni employment and quality of faculty, but declined in the research performance indicator. Weizmann Institute of Science dropped six places to 67th, while Tel Aviv University maintained its 152nd place – ahead of the Technion at 161th and Ben-Gurion University in 355th position. The rest of the Israeli universities in the league table were, in order, Bar-Ilan (527), Haifa (668), Ariel (1,610), and the Interdisciplinary Center Herzliya (1,860).
Read the entire source article from the Jerusalem Post here