Skip to content
News:
Damage to a Protective Shield around the Brain May Lead to Alzheimer’s and Other Diseases 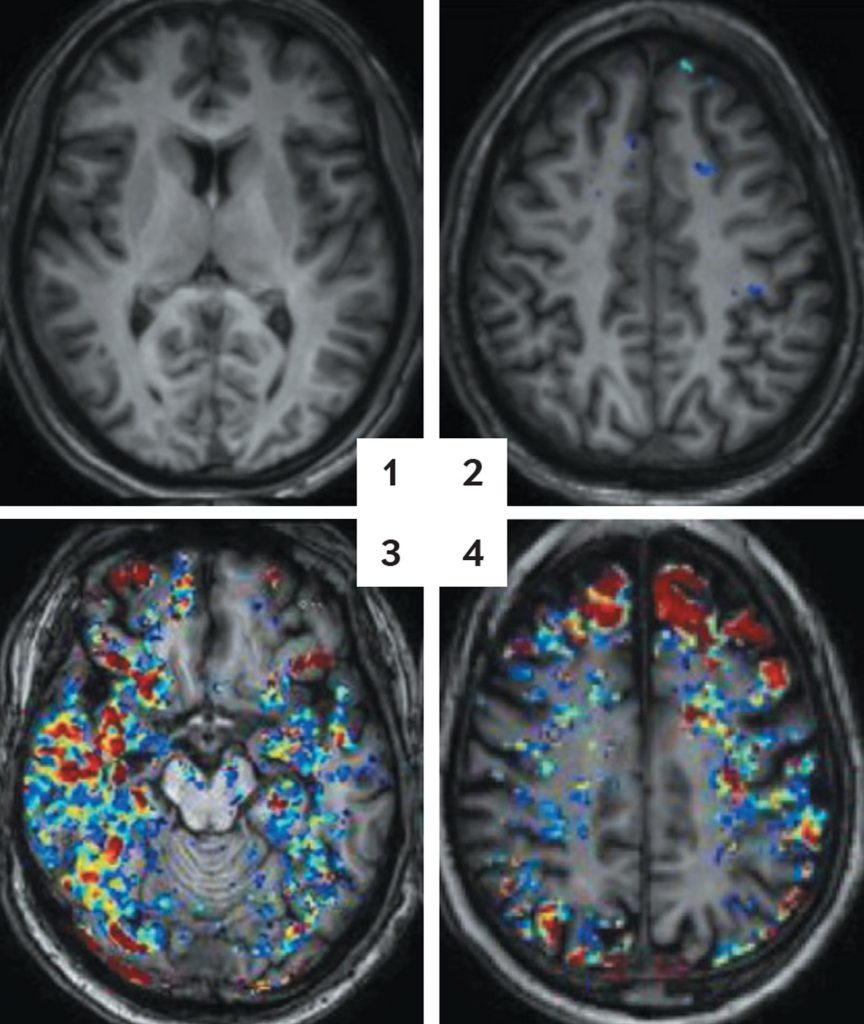 It was the middle of the night in Jerusalem, and we were watching mice swim. The year was 1994, and the two of us were crouching over a pool of cold water in a laboratory at the Hebrew University. The room was chilly, our hunched backs ached, and we had been repeating this routine over many nights, so we were tired and uncomfortable. So were the mice. Mice really dislike swimming, especially in cold water—but we wanted to stress them out.

We humans were on the night shift because both of us had other things to do during the day. Kaufer was working on a doctorate in molecular neurobiology, and Friedman was an Israel Defense Forces physician and was often on call. What brought us together with the mice every evening was an attempt to understand a medical mystery: Gulf War syndrome. After the conflict ended in 1991, there were an increasing number of reports of soldiers from the U.S.-led coalition who were afflicted with chronic fatigue, muscle pain, sleep problems and cognitive deterioration, and those soldiers were hospitalized at higher rates than nondeployed veterans. Some doctors suspected that pyridostigmine, a drug that had been given to soldiers to protect them from chemical weapons, could cause these ailments if it made it into their brains.

There was a big problem with this theory, however: pyridostigmine in the bloodstream was not supposed to reach the brain. Blood vessels that course through this vital organ have walls made of specialized cells, packed very closely and with abilities to control what can get in and out. They form a shield that keeps toxins, pathogens such as bacteria, and most drugs safely within the vessels. This structure is called the blood-brain barrier, or BBB for short, and the drug should not have been able to pass through it.

Unless, however, the barrier was not intact. We wondered whether the physical and mental stress of combat might somehow trigger leaks in the shield. The swimming mice were our way of testing whether stress led to damage. When the swim session was done, we pulled each mouse from the pool and injected a drop of blue dye into one of its veins. Then we waited as the dye passed through its body, gradually turning the mouse blue. If the BBB was intact, the brain should have remained its normal pinkish-white color. We euthanized the mice so we could take a look at their brains under a dissecting microscope. Over several nights we had tried various lengths of swim time, but we had not seen any changes.

But on this night, after two dips in slightly colder water, things looked different: the brains had a strong blue tint! Lab work is usually tedious, and success is often subtle, but this time we were jumping up and down and hugging each other, giddy with excitement. Our weird experiment had worked. Stressful situations could make the BBB spring leaks. With our mentor, neuroscientist Hermona Soreq, we went on to show that such changes let in pyridostigmine and altered brain cell activity. We published these results in 1996 in Nature Medicine and in 1998 in Nature.

A quarter of a century later we can say that looking at these blue brains turned out to be a defining moment for both our careers, as well as the beginning of a lifelong friendship and scientific collaboration. Discovering the telltale blue tinge was the first step on a path that, over many years, led us to probe more and more deeply into the connection between other brain diseases and flaws in the organ’s protective shell. Today pyridostigmine penetration is an important hypothesis for the cause of Gulf War syndrome, although there are other candidates. And our investigations have linked BBB damage—caused by aging or injury in addition to acute stress—to several more familiar illnesses: Alzheimer’s and related dementias, epilepsy and traumatic brain injury. In two papers published in 2019 in Science Translational Medicine, we demonstrated that as people get older, this shield loses integrity and starts leaking, allowing blood proteins into the brain that normally do not get there. These proteins in turn activate a cascade of events among brain cells that can produce some of the most notable and widely seen changes associated with aging and illness: inflammation, abnormal neuron activity and cognitive impairment.