Skip to content
News:
Are Autism Drugs on the Horizon? 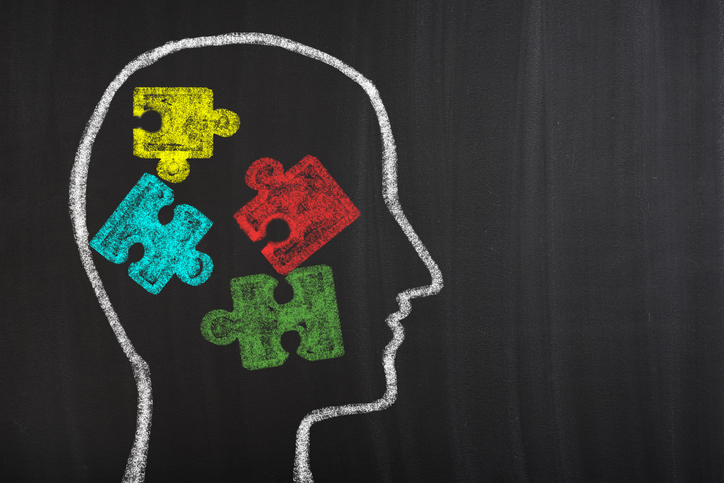 Recent years have provided substantial research displaying the effect of genetic mutations on the development of autism and other neurodevelopmental disorders. Based on those studies, researchers have focused attention on the commonalities behind those mutations and how they impact the functioning of the brain. A study conducted by Professor Sagiv Shifman from the Life Sciences Institute at the Hebrew University of Jerusalem and the Center for Autism Research has found that genes associated with autism tend to be involved in the regulation of other genes and to operate preferentially in three areas of the brain; the cortex, the striatum, and the cerebellum.

The cerebellum is responsible for motor function and recent findings have indicated that it also contributes to the development of many social and cognitive functions. Based on these findings, the research team is hopeful this can lead to a better understanding of the relation between the cerebellum and autism and even lead to new therapies in the future.

The research study published in Nature Communications tested one of the most prominent genes associated with autism, Pogz.  Professor Shifman chose this specific gene based on prior findings that links it to developmental disorders and overly friendly behavior in some patients on the autism spectrum. In partnership with Professor Yosef Yarom from the Edmond & Lily Safra Center for Brain Sciences at Hebrew University and other laboratories around the world, the research team investigated how a mutation in the Pogz gene impacted brain development in biological models and specifically on the functioning of the cerebellum.

The findings concluded that the mutation led to hyper-social behavior, learning disabilities while also impacting the physical development of the biological models. Upon further investigation, the research team also observed that the genetic mutation affected the proliferation of cells in the brain and inhibited the production of new neurons. The researchers believe that this may be a reason why some children with the mutation exhibit smaller than average head sizes.

While there are presently no effective medicines for the main symptoms of autism, Professor Yarom believes that this research could be instrumental in developing drugs to directly changing the neural processes in the cerebellum. Previous research conducted by Professor Yarom showed that specific chemical agents could change the active functioning of the cerebellum. Ongoing research will therefore be focused on whether similar approaches could lead the lab mice to change their behavior and reverse the effects connected with the mutation.

“Our work with this specific gene that we know is connected to autism and significantly impacts on the functioning of the brain provides us with considerable hope that we will be able to develop medicines to assist children with autism,” Professor Shifman said. Professor Yarom added, “Enhanced understanding of the neurological processes behind autism opens up hope-filled possibilities for new treatments.”

While Parkinson’s Disease is one of the most common neurological disorders, physicians still lack a validated lab-based methodology, or biomarker, for diagnosing it definitively. Rather, neurologists primarily rely on a clinical diagnosis that is based on the appearance of specific motor symptoms […]

A team of researchers led by Professor Yaakov Nahmias, director of the Grass Center for Bioengineering at the Hebrew University of Jerusalem and founder of Tissue Dynamics, introduced a new technological approach that has the potential to rapidly develop new drugs without the need for animal […] 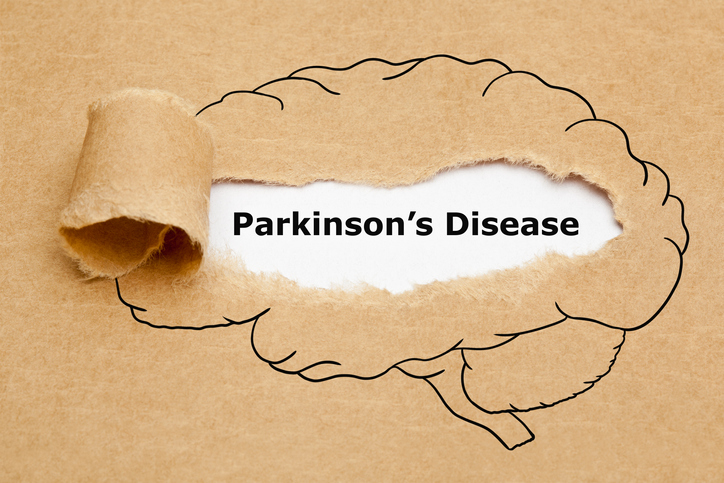 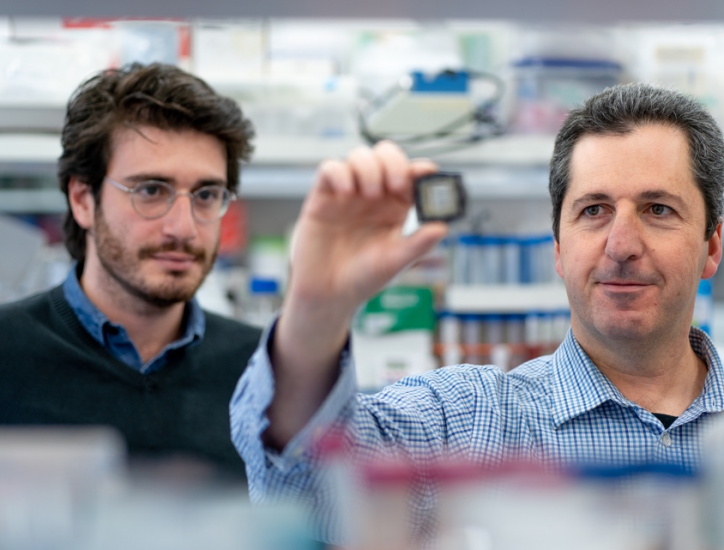