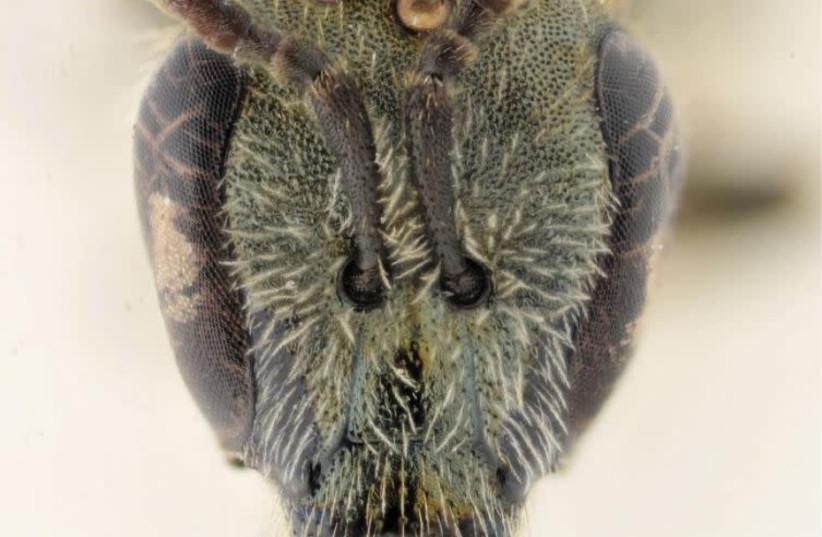 There is no overestimating the importance of pollinators in our world today. While crop pollination relies mainly on managed colonies of the domesticated honey bee (Apis mellifera), wild, unmanaged pollinators were found to be highly effective, often critical contributors to pollination services in natural and agricultural systems. Among these wild pollinators, native bees are the most important pollinator group Recognizing their importance, Israeli researchers were excited upon the discovery of a new bee species in the Coastal Plain region, particularly in light of decreases in pollinator populations, most notably bees, in many parts of the world. 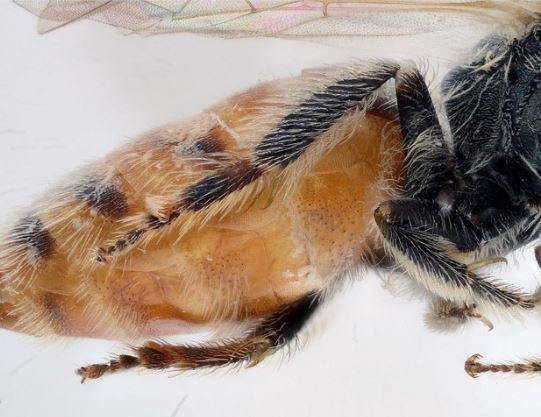 In response to the decrease, biologists have placed habitat preservation and restoration as one of the key tools in protecting pollinators, and biodiversity as a whole. In the process of ongoing studies on how to conserve such habitats currently ongoing in Israel’s Sharon (coastal) region, researchers were surprised to discover a previously unknown wild bee species.  The discovery was recently published in the Belgian Journal of Entomology.

The Israeli study focused on the impact of restoration activities of a threatened sand ecosystem along Israel’s coastal plains. Large-scale Eucalyptus plantings that took place in this region in the last decade, caused dramatic changes in habitat characteristics and decreased local biodiversity. Researchers led by Professor Yael Mandelik and Ph.D. candidate Karmit Levy from the Department of Entomology in the Robert H. Smith Faculty of Agriculture, Food, and Environment at the Hebrew University of Jerusalem have spent the past five years studying the effect of these restoration activities and specifically how they affect the local bee population.

Using a variety of classical methods for surveying insects and plants, the team found reasons for optimism in the gradual change following restoration actions. “We observed changes in bee communities and in the availability of their food and nesting resources in the restored habitats. In general, we can see that restoration efforts have positive effects on bee communities” explained Ms. Levy.

Alongside these optimistic findings, the researchers recorded another exciting discovery; a new species of bee that had never before been recorded and that is believed to be unique to sand dunes found on Israel’s coastal plains. The species identified and described by Dr. Alain Pauly, a taxonomist (classifier of species) from the Royal Belgian Institute of Natural Sciences in Brussels. The name chosen for the species was Lasioglossum dorchini in tribute to the Israeli bee researcher Dr. Achik Dorchin, The Steinhardt Museum of Natural History, Tel Aviv University. 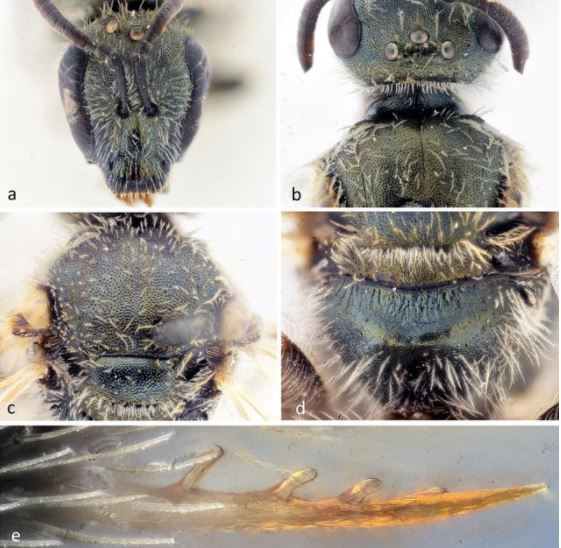 “Beyond just the professional excitement of discovering a new species that was previously unknown to science, this finding has broader applicative value in helping us better understand bee communities, their habitat requirements and the pollination services they may provide,” Professor Mandelik said.

Ever Wonder What A Potato Feels…?

Hebrew U. Develops Bio-Sensor to Detect Early Signs of Plant Stress and Prevent Crop Failures from Worldwide Climate Changes In an effort to increase agricultural productivity and limit waste, a team of researchers from the Hebrew University of Jerusalem (HU)’s Robert H. Smith Faculty of […]

As the world commemorates Earth Day 2021, the Hebrew University of Jerusalem (HU) has announced its new Center for Sustainability.  The Center is being established to increase environmental research and teaching within the university and to promote sustainability projects across Israel. In recent […] 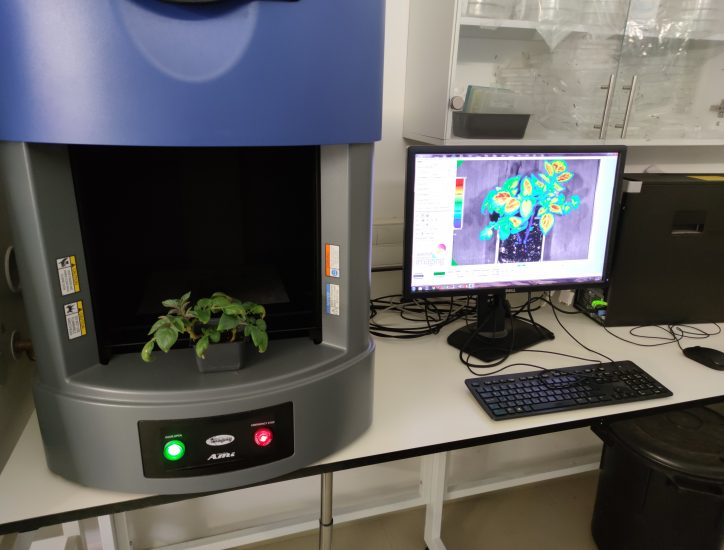 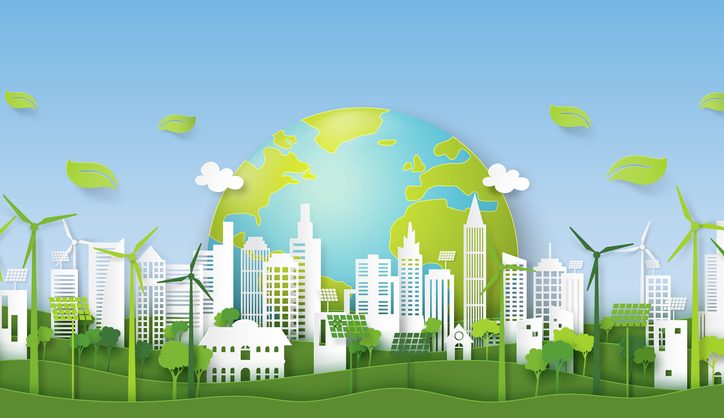