Skip to content
News:
Stormy weather ahead: pollution found to cause fierce gales in coastal cities 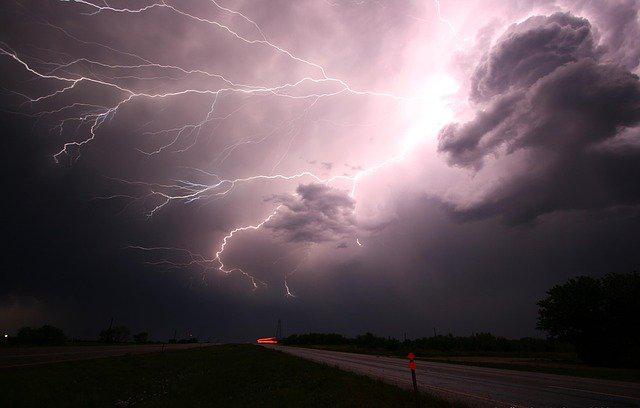 A combination of city-generated heat and pollution in tropical coastal cities has been found to significantly increase precipitation in those cities. These results were reported last week by American scientists. Their study looked into factors causing the intensification of storms hitting Houston, Texas, which lies in the most tropical area in the U.S. According to Prof. Daniel Rosenfeld from the Hebrew University, who participated in the study, this combination apparently causes more fierce storms along the coastal plain in Israel as well, although to a lesser extent than in tropical regions.

Climate scientists noticed a long time ago that rainstorms accompanied by thunderstorms are intensifying above coastal cities in tropical regions, where the rain is warm. At first, scientists attributed this to the heat generated by these cities, making temperatures within the city higher than those prevailing outside them, due to an accumulation of heat in buildings and over asphalt. Scientists say that this leads to hot air currents that become clouds packing more power in terms of the rain they produce as they rise to greater heights.

Several earlier studies also established that pollutant air particles hanging over cities can augment the power of storms after rising through the air, with cloud droplets forming around them. This delays the appearance of rain, with drops rising to sufficiently cold heights, freezing and becoming hailstones, culminating in intense storms and the production of static electricity, which underlies thunderstorms.

Due to the inability to distinguish between pollution and localized heat generated by cities and their effects on the intensity of storms, a scientific debate ensued regarding their relative importance. With the advance of computational capabilities and better precision of models that simulate such processes, it became possible to simulate these storms and assess the impact of localized city heat and pollution on these storms. 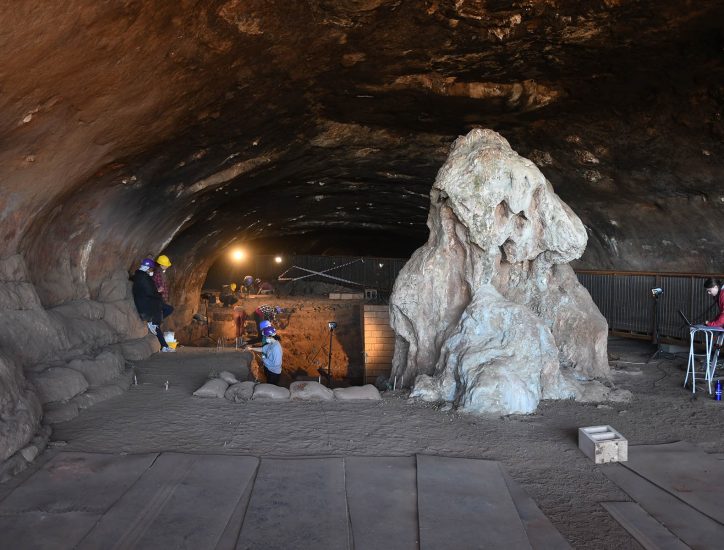