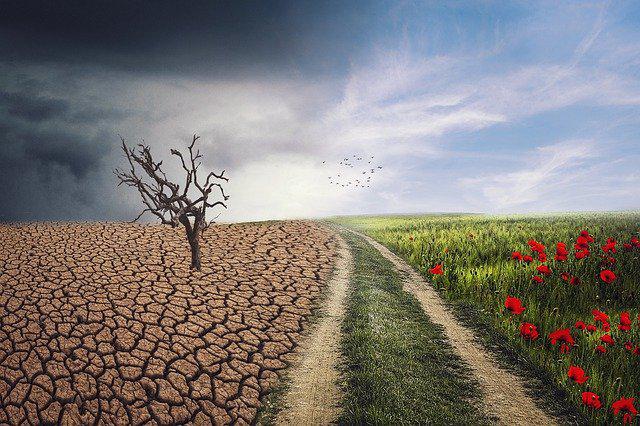 The new center, headed by the two researchers Prof. Hezi Gildor and Dr. Uri Adam, will make it possible to deal with the challenges of the climate crisis in the Middle East region. The center’s members will focus on building an up-to-date and accurate regional climate model.
The center will allow ideas, research, and interdisciplinary brainstorming around the climate issue to collaborate with the Meteorological Service and various institutions in the country.
Climate change in the Middle East region is expected to lead to dehydration, warming, and desertification, along with an increase in the frequency of extreme climate events such as storms and heatwaves leading to floods and fires.
In order to prepare for this, climate forecasts based on as up-to-date and accurate climate models as possible, using complex computer software that simulates the Middle East climate, are needed.
The models that exist today in the world have a limited predictive power for the region; the HUCS Center aims at changing that.
“The changing climate is a topic that poses major problems and questions for humanity in the coming decades. The main tool that researchers use today to predict climate change is climate models,” Prof. Hezi Gildor of the University’s Institute of Earth Sciences said. “The goals of the new center at the Hebrew University are to contribute to the development of more accurate models regarding the climate in the world in general, and in our region in particular. “