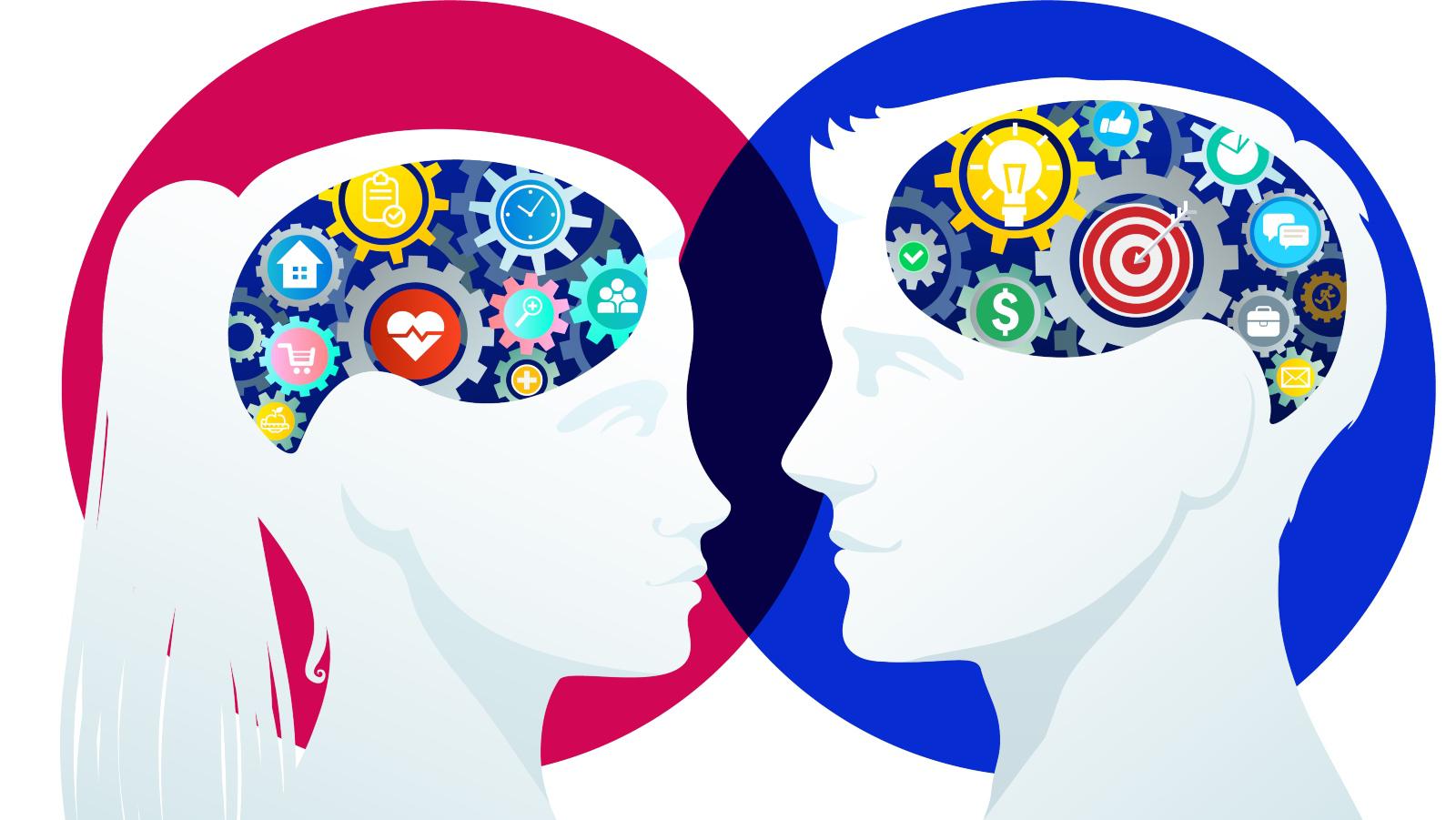 Why do men with schizophrenia tend to get addicted to smoking, and women schizophrenics don’t? The answer lies in understanding brain differences between men and women with mental diseases, according to a new resource article in the journal Cell Reports.

The lead author, Israeli molecular neuroscientist Hermona Soreq, concludes that treatment ought to vary by gender.

A member of the Hebrew University of Jerusalem faculty since 1986, she is now a professor at the university’s Edmond and Lily Safra Center for Brain Sciences and Alexander Silberman Institute of Life Sciences.

Looking into the cortex of the human brain, Soreq studies the molecular regulators of acetylcholine, a neurotransmitter important for muscle function and communications processes in the brain.

She’s president of the International Organization on Cholinergic Mechanisms, comprised of scientists researching acetylcholine and other compounds that mimic or block its action.

Soreq has found that malfunctioning acetylcholine is linked to neurological diseases such as Alzheimer’s, Parkinson’s, schizophrenia and bipolar disorder.

“In the last couple of years, my research has focused on finding differences between men and women with mental disease,” Soreq tells ISRAEL21c.

“We’re looking at the genes controlling the cholinergic pathway in men and women, and how the genes operate in health and in disease.”

Last year, Soreq read two papers in Science by leading psychiatric genetics researchers. The papers argued that mental diseases such as schizophrenia and bipolar disorder affect the brain on a spectrum, much like autism.

“But there was no word about differences between men and women. That upset me,” says Soreq.

It’s commonly known that these conditions affect males and females differently. For example, men develop schizophrenia about 10 years earlier than women do, and male schizophrenics often take up smoking.

Soreq decided to parse the papers’ data, looking separately at results in males and females.

“Guess what? In women, the ‘spectrum’ described in the study population was less apparent. The way the data was presented, the difference between sexes was faded.”

A bioinformatics Ph.D. student and postdoc graduate in her 15-person lab investigated the data in the Science papers further. They saw that in study participants, nicotine mimicked the way acetylcholine normally sends activation messages to nerve cells.

Acetylcholine, of course, is the very substance Soreq has dedicated her life to investigating.

Soreq hypothesized that men with schizophrenia have an urge to smoke cigarettes to make up for their dysfunctional acetylcholine. In women, different regulation of acetylcholine apparently reduces their urge to smoke.

“Lots of genes are expressed more strongly or weakly in the brains of diseased individuals compared to healthy brains. These modifications are different between men and women,” Soreq explains.

To challenge her hypothesis, Soreq looked at cells in cultures from men and women separately. Sure enough, the genes that are modified in a diseased brain showed male-female differences.

“I have been using cells in culture for many years. We don’t ask if they derive from men or women,” Soreq says. “Now we specifically took cells of male or female neuronal origin and found they behave differently when you go down to individual cell level. We are the first to show these differences.”

The practical implication is that medical treatments for mental disease should be different for men and for women.

“Nobody has talked about that before. Women with mental disease deserve to be studied separately and therapeutics should be developed targeted to them,” says Soreq.

“We already know women have different symptoms and react to drugs differently, but we know that after the fact, not from research. I think it’s important to do the research purposefully.”

The big problem is that medical treatments are almost always tested only in male mice before they’re tested in humans of both sexes.