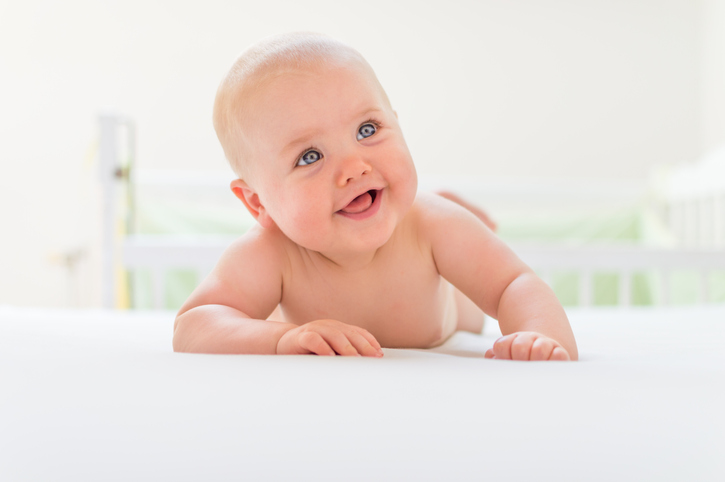 Designer Babies? Selecting Embryos for Traits like Height and IQ is Still Far Off

Designer Babies? Selecting Embryos for Traits like Height and IQ is Still Far Off

Ever since in vitro fertilization became a reality and scientists began pre-screening embryos for genetic disorders, the fantasy of creating “designer babies” in which parents could select for a group of traits (blonde hair, blue eyes, male/female) took hold of the public’s imagination. These days, selecting embryos for eye color or sex are easy feats for a scientist to perform; they involve only one or very few genes. However, how far has reproductive science developed when it comes to selecting for traits that involve numerous genes, such as height and IQ?

A group of researchers, led by Dr. Shai Carmi at the Hebrew University of Jerusalem’s Braun School of Public Health, found that current embryo selections based on height or IQ have only modest benefits: for height, an increase of 2-3 centimeters, and for IQ, an additional 2-3 points above average. Their findings were published in the latest edition of the journal Cell.

“In the past five years, selecting embryos for particular traits has become easier and cheaper,” shared Carmi. “While this technique is a tremendous help to parents with serious genetic diseases, it is still a highly controversial procedure when it’s used for non-life threatening reasons where ethical questions of eugenics and unequal opportunities arise.”

Carmi’s team ran virtual experiments based on real-life genomic data to answer the question: What would happen if we took 10 embryos from one pair of parents, rated each embryo for height or IQ, and implanted embryos with the highest score? They ran computer simulations using gene sequences from real people to create profiles of hypothetical embryos that would result from the pairings of those people. They predicted the adult height or IQ for each of the embryos based on the gene variants present in their genomes.

What they found in their study is that the expected advantages for “top-scoring embryos” were relatively small. For height, the gain was 3 centimeters above the average embryo in the batch and for IQ, the gain was 3 points. With five embryos to choose from, the gain was 2.5 centimeters and 2.5 IQ points. When the team widened the scope to see what would happen if they could choose from a batch of 50 embryos (a near-impossible biological feat for most couples) the highest gain was + 4.5 cm for height and + 4.5 IQ points.

To corroborate their findings, the researchers also used real-world data to demonstrate that trait predictions based on currently known gene variants are not guaranteed. They looked at the genetics of 28 families with 10 or more adult-age children. Based on the genomic makeup of each child, they selected those with the top score for height. However, in 75% of the families, the child that the scientists had “selected” was not the tallest sibling, even though their genomic data had predicted that they would be.

Carmi explained these findings, saying “our current knowledge of the genetic makeup of certain traits may not be enough to generate a substantial increase in the desired traits in an embryo selection scenario.  The crucial roles of nurture and unknown genetic factors are also at play.”

For those who argue that even nominal height and IQ improvements may warrant embryo selection, Carmi cautions that not only are their desired outcomes not guaranteed. Further, there are pitfalls involved in such a procedure at this time. The nature of gene variants is that one may select for one outcome but increase the risk for another, less-desirable outcome. For example, the group of genes that is linked to a high IQ is also somewhat linked to anorexia.  Additionally, attempts to select for several traits at once, for instance, an embryo that is tall AND smart AND thin, would make embryo selection far more complicated—an embryo that ranked highest for IQ may rank lowest for the desired BMI.