Skip to content
Spotlights:
He changed the world with E=mc2. And again with the Hebrew University. 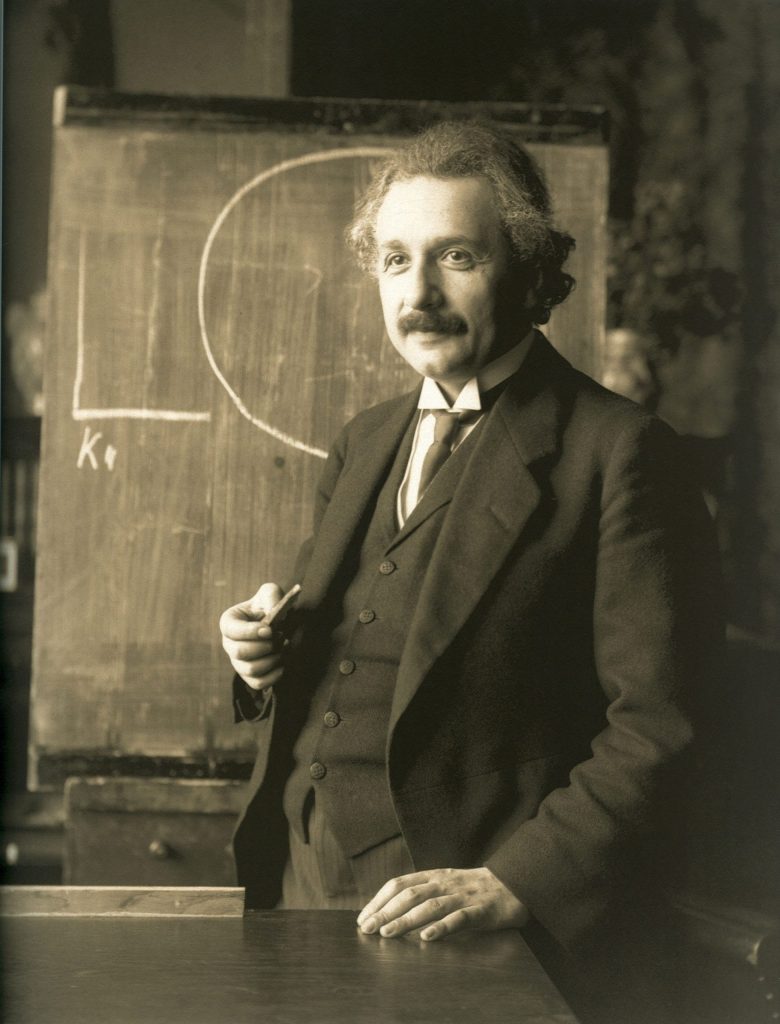 Albert Einstein is considered the most influential physicist of the 20th century. In addition to E = mc2, Einstein came up with another remarkable formula that continues to help humanity and generate knowledge: The Hebrew University of Jerusalem (HU). As a believer in the universal power of higher education, Einstein co-founded HU in 1918.

In 2015, we celebrated 100 years of Einstein’s General Theory of Relativity—a breakthrough that continues to transform our world. Einstein’s groundbreaking theory paved the way for innumerable scientific advances and subsequent breakthroughs.

Einstein transformed how the world approaches problem solving. His curiosity and imagination are what inspires HU scientists to solve some of the toughest challenges humanity is facing today. Global pandemics, cybersecurity, food & water shortages, and mobility.

Einstein would be proud of where HU is today.

Today, the Hebrew University of Jerusalem is one of the top-ranked universities in the world. Our students and faculty have won 8 Nobel Prizes and pioneered breakthroughs across many disciplines. Some of our award-winning work includes: new medicine to treat Alzheimer’s; pioneering cancer research; advancing drip irrigation and eco-friendly agriculture; achievements in brain science; leading developments in revolutionary nanotechnology and life-saving navigation systems for motor vehicles.

We have a tradition of innovation.