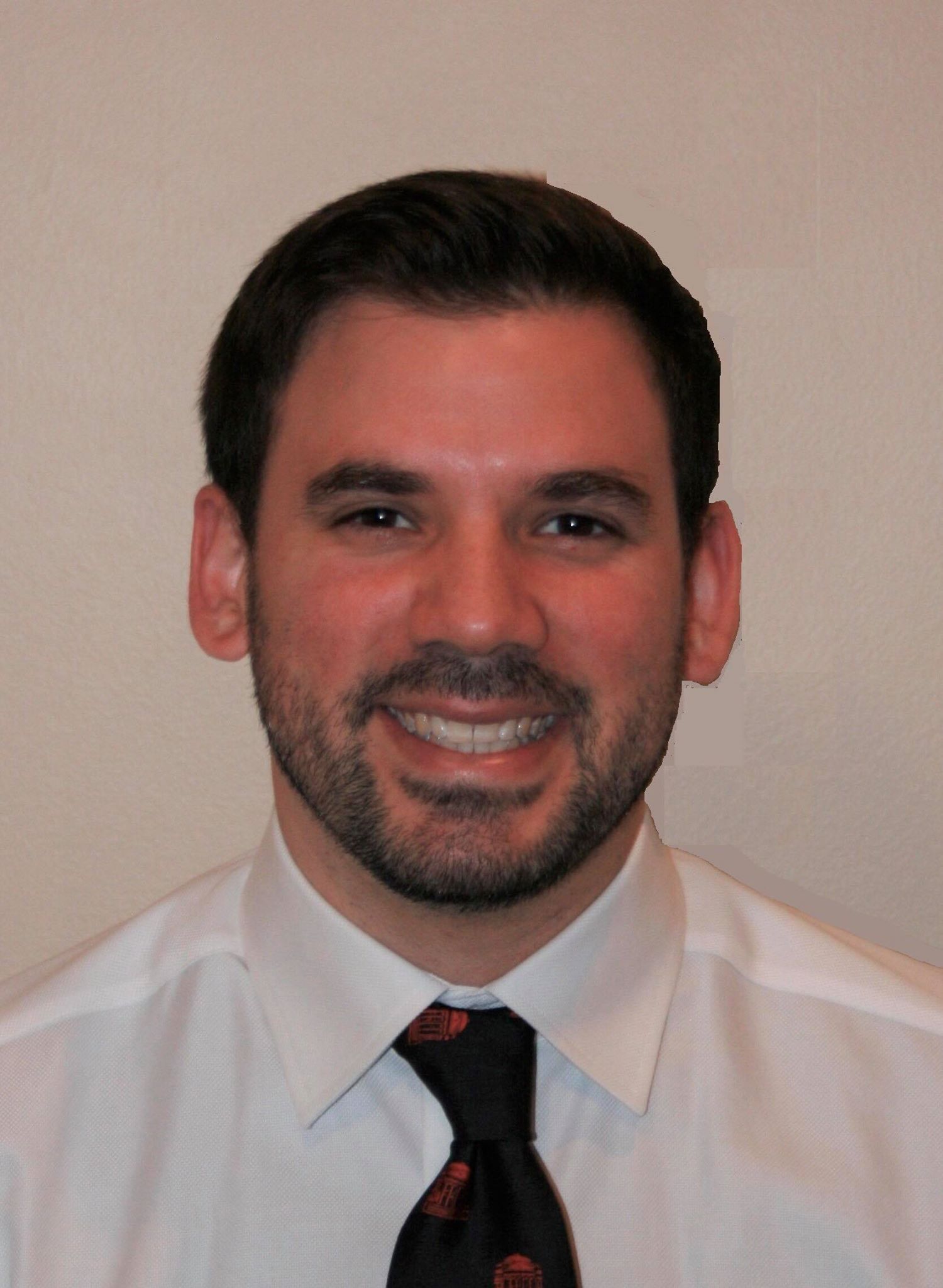 By the end of his first year at the University of Virginia (UVA), Keenan Davis ’11 made two decisions that changed his life. He decided to double major in Jewish Studies and Biology (with a focus in neuroscience) and to study at the Hebrew University of Jerusalem (HU).

Shortly thereafter, Keenan was accepted into the Honors Program at HU’s Rothberg International School. At HU he studied the Jewish philosopher Moses Maimonides and took classes on Orthodox Judaism in modernity and the history of Judaism and Christianity in late antiquity.

Keenan enjoyed all of his courses. However, his favorite class was Archaeology of Jerusalem. Stories of ancient historical sites came to life as he traveled with his class throughout the city of Jerusalem. Experiencing Israel and Jewish history in such a personal way, alongside the perspectives of academic and traditional study, profoundly shaped Keenan.

Upon returning to UVA, Keenan became very involved in the campus community and assumed several leadership roles including president of the Hoos for Israel (HFI) student organization. As HFI’s president, he helped organize programs to educate students on Israeli culture and politics and hosted a variety of speakers from across the political spectrum.

After graduation, Keenan served as a corps member of Teach For America and for three years he taught high school chemistry, physics, biology, and math. He completed his M.A. in bioethics through Emory University’s Center for Ethics with a thesis analyzing the impact of biotechnology with respect to human dignity.

Today, Keenan has returned to his hometown in Georgia, where he is happily married and a proud father of two children.

He is currently a candidate for his M.D. at Emory’s School of Medicine, and Ph.D. in Emory’s Graduate Division of Religion, as a fellow of the Tam Institute for Jewish Studies.

Years have passed since Keenan first stepped foot on HU’s campus, but the memories he gained there and the lessons he learned remain with him. He said, “My time in Israel was essential to my developing identity and goals. I am who I am in large part because of my experience at Hebrew University.”