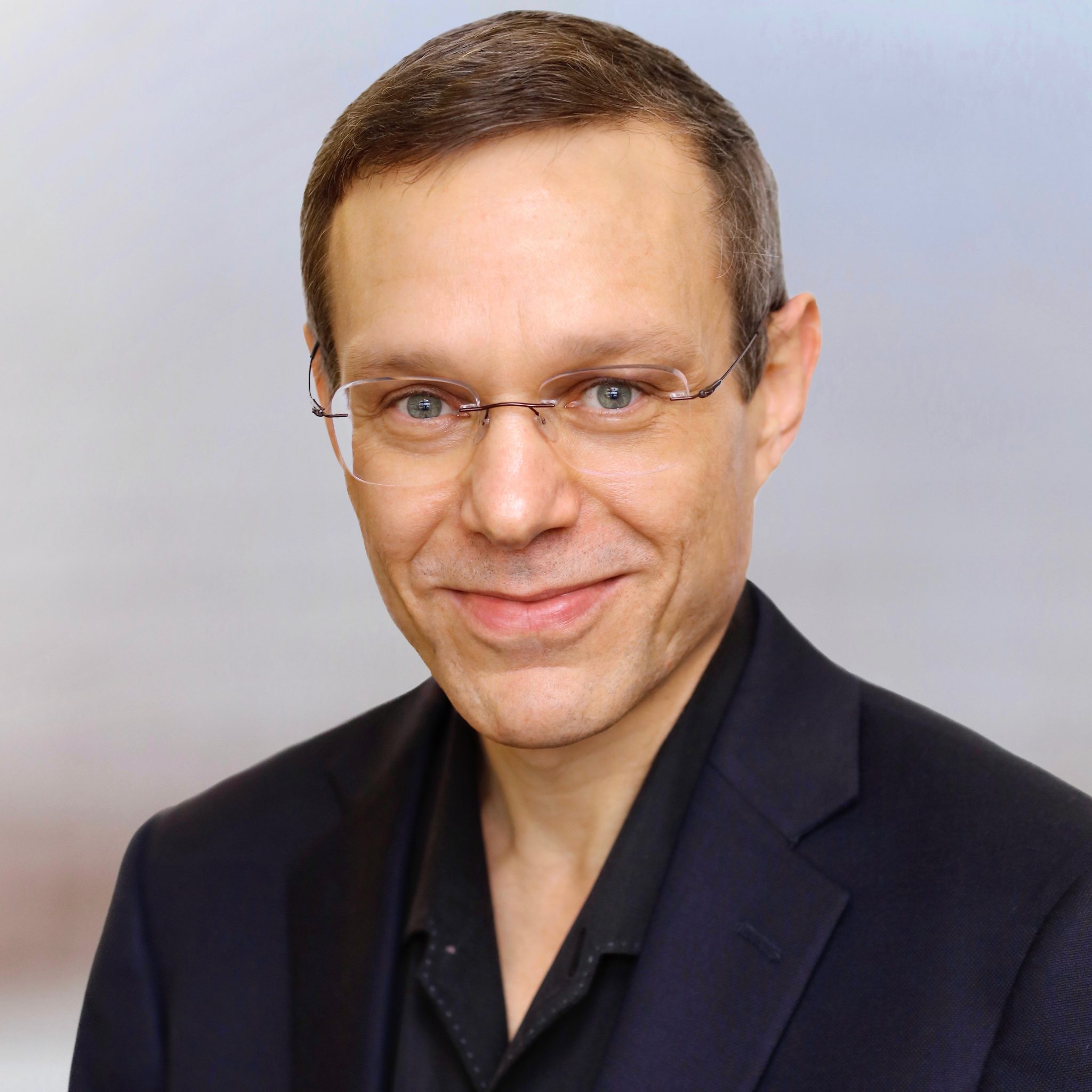 Born in 1962, Abraham (Avi) Loeb was raised on his family farm in Beit Hanan, located in central Israel. A precocious young man, Avi was fascinated by philosophy and the world surrounding him. On weekends he would drive a tractor into the hills and spend hours reading books by existential philosophers like Jean-Paul Sartre or Albert Camus and dreamed of becoming like them.

Avi was accepted into the Israeli Defense Forces’ (IDF) elite Talpiot program when he was 18. The prestigious program only accepts two dozen recruits annually to complete intellectual work in defense-related research.

While in Talpiot, Avi studied physics and mathematics at the Hebrew University of Jerusalem (HU) for three years while simultaneously undergoing military training. After completing his IDF service, he entered HU’s joint M.S. and Ph.D. degree program in plasma physics and conducted research at the Soreq Nuclear Research Center.

Equipped with a solid foundation in scientific methodology and advanced knowledge of physics, Avi pursued a career as a scientist. Today, he is the Frank B. Baird, Jr., Professor of Science at Harvard University. He has published four books and over 700 papers on a wide range of topics including black holes, the first stars, the future of the universe, and the search for extraterrestrial life.

No stranger to the media, major news outlets including Forbes, NPR, The Times, and The Guardian have featured Avi’s predictions of Earth’s future and research on alien civilizations. Avi and his team are researching ways to potentially employ the help of extraterrestrial beings to locate another earth-like planet or conduct an archaeological dig on an alien planet in outer space.

As the chair of the Advisory Committee for Breakthrough Starshot Initiative – the first significantly funded project to visit another planetary system – he has worked with world renown scientists and public figures including the late Stephen Hawking and Facebook CEO/Founder Mark Zuckerberg, to help develop nanotechnology to locate other habitable planets in our nearest star system.

Additionally, Avi serves as Chair of Harvard’s Department of Astronomy, is a Founding Director of Harvard’s Black Hole Initiative, and is the Director of the Institute for Theory and Computation (ITC) in the Harvard-Smithsonian Center for Astrophysics. He is the Science Theory Director for all Initiatives of the Breakthrough Prize Foundation and the Chair of the Board on Physics and Astronomy of the National Academies. In 2012, Time Magazine named him as one of the 25 most influential people in space.

Grateful for the education that he received at Hebrew University, Avi said, “Without the knowledge I gained at HU, none of these accomplishments would have been possible. I grew up on a farm and would have probably worked there until today.” The Hebrew University is what motivated him to shoot for the stars.

You can learn more about Avi and his work in this video.