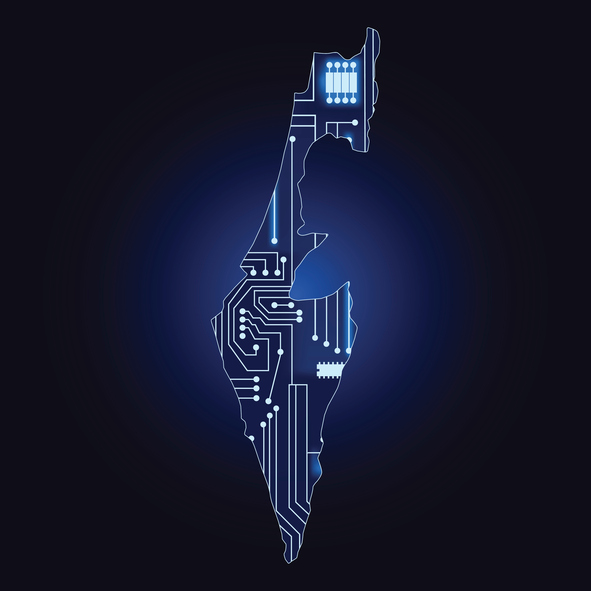 Throughout the world, Israel is known as the “startup nation,” where investors are increasingly drawn to the innovation and brainpower that are its greatest natural resources. Accordingly, philanthropists are starting to look at their Israel-related donations less as one-shot gifts and more as charitable contributions with characteristics more typically associated with venture investments.

Rather than simply supporting a cause with a single gift, this sort of impact philanthropy seeks to create a virtuous cycle: Dollars are invested to do social good and create financial returns that can be reinvested in the same enterprise. It has become so widespread that in December, JLens, a network of more than 9,000 Jewish investors, held a summit in New York City on impact investing.

“The donation to Hebrew University assumed some characteristics of a typical venture investment, though it is purely philanthropic and the university will benefit from all the returns,” said AFHU board member Clive Kabatznik, “This is a new model for us, and we are meeting with potential donors about what they think is good for the world and coming up with bespoke investment ideas.”

HU has a long history of innovation. Mobileye, a vehicle collision warning and driver safety software system, was founded in 1999 by a researcher at the university; it was purchased by Intel last year for $15.3 billion. Blockbuster chemotherapy drug Doxil and Alzheimer’s disease medication Exelon also originated in HU’s laboratories. Among its agricultural advancements, the university is responsible for a cherry tomato variety with a long shelf life sold around the world.

Despite a difficult topography, Israel has been a pioneer in agriculture for decades, making the “desert bloom” and turning a water shortage problem into a surplus through desalination. The agriculture sector is appealing to investors because the time frame from patent to profit is relatively short: five years, on average.

There are currently six companies in the Agrinnovation fund’s portfolio. Among them, ChickP has invented a high-grade plant-based protein for food; Sufresca has created a safe-to-consume vegetable and fruit coating to increase the shelf life of such products. Gemma-Cert, a medical marijuana company, is developing an affordable device for the detection, analysis and sorting of medical cannabis flowers.

“If you are a donor and want to celebrate Israel’s economy and young democracy, then you can accomplish many different goals through an investment in Israel and its agriculture sector,” said Charlene Seidle, executive vice president of the Leichtag Foundation, who visited Hebrew University recently to discuss her foundation’s agricultural property in California.

While philanthropy in Israel was traditionally about Zionism and giving back to the Jewish nation, experts say that has become a tougher sell for younger donors from the tech and hedge fund worlds. Those reasons might be in the back of their minds, but they are increasingly motivated by economic considerations. They want to see their donations actually making a difference.

“What we are seeing among second- and third-generation donors is that they’re giving with their heads rather than their hearts,” said Jeff Solomon, president emeritus of the Andrea and Charles Bronfman philanthropies. “There’s an expectation that you will see a return on your charitable investment just as you would on a business investment.”