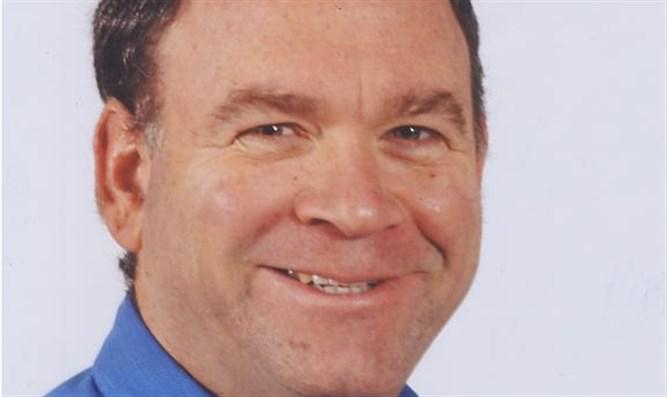 The Education Ministry’s announcement that Professor Alex Lubotzky is to be awarded the prestigious Israel prize on Israel’s 70th Independence Day for Research in Mathematics and Computer Science took no one by surprise.

The prize committee, explaining its choice, stated that the internationally renowned Israel-born mathematician has contributed greatly to his field with original “research in finite and infinite group theory, including topological, algebraic and arithmetical groups and that his work has had influence in many fields, most especially expander graphs.”

Professor Lubotzky, the son of Holocaust survivors, served in the IDF as a captain in a special intelligence unit. A father of six, he is observant and was one of the first residents of Efrat in Gush Etzion where he lives with his wife Yardena. An involved citizen, he served in the Knesset for 3 years from 1996 as part of the now defunct Third Way Party.

Lubotzky attained his Doctorate in Mathematics at the age of 23 and is a foreign member of the American Academy of Arts and Sciences as well as member of the Israel Academy of Sciences and Humanities.He taught in the Institute for Advanced Study at Princeton among other top universities, and in 2011, was the first Israeli to be the keynote speaker at a joint meeting of the American Mathematical Society and the Mathematical Association of America, attended by 6000 leading mathematicians.

In honor of his sixtieth birthday The Israel Institute for Advanced Studies hosted a conference from November 5 through November 11, 2016, with scholars from around the world convening to celebrate his work, impact, and collaborations.

Lubotzky was awarded the coveted Erdos Prize in 1990, the Sunver Balaguer Prize in 1992 for his book Discrete Groups Expanding Graphs and Invariant Measures – one of three books on Mathematics that he authored or co-authored – and the Rothschild Prize in Mathematics in 2002. He has a chair at the Einstein Institute for Mathematics at Hebrew University which he headed, and is listed as an ISI highly cited researcher in Mathematics since 2003.

Lubotzky was visibly moved at the announcement, saying “I have received other prizes in my life, but this is a fantastic feeling – the gratitude of the Jewish nation is more significant than international prizes. Education Minister Bennett phoned me to tell me the news and since then the phone has not stopped.”

Lubotsky talked about Israeli scientific achievement, saying that “the public does not realize the enormous achievements of the state of Israel in the fields of science. This is an opportunity to say how proud we should be of the excellent research done in our country. We have become a world superpower in Mathematics and there are a goodly number of examples proving that. We have many, many reasons to be proud of our small country.”