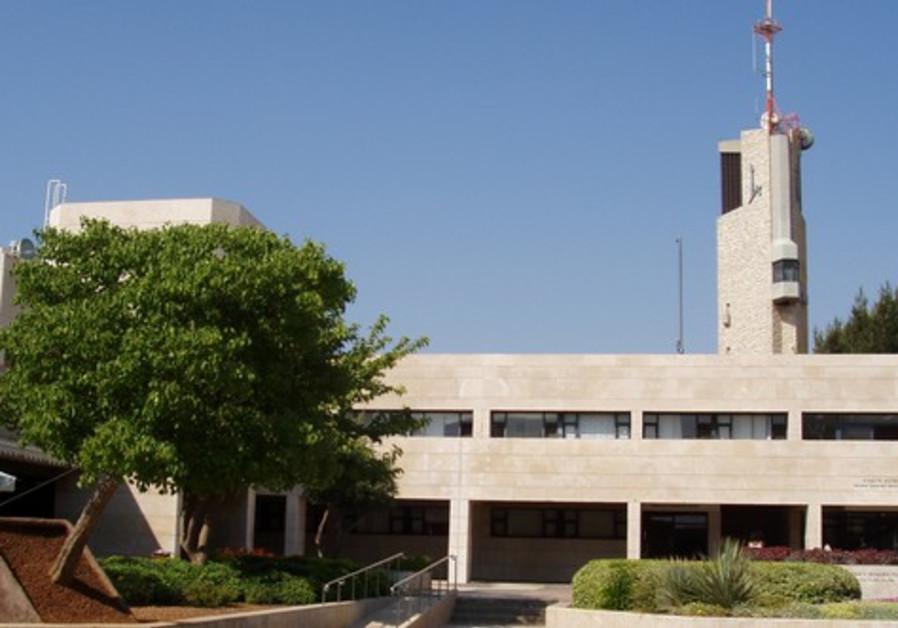 Prof. Edwin Seroussi of the Hebrew University of Jerusalem will be awarded the Israel Prize for his research in culture, arts and musicology, the Education Ministry announced on Tuesday.

In its decision, the prize committee hailed Prof. Seroussi’s contribution and achievements in the study of Jewish music in the region of Andalusia (Spain and North Africa) and the Ottoman Empire.

“Prof. Seroussi is a pioneer in the research of popular music and Sephardi music (dubbed Mediterranean music),” the prize committee wrote. “The fruits of his research in the field of musical heritage and Sephardi liturgical poems have provided a framework for study and performance; and as such, Prof. Seroussi has contributed to imparting them to many [people].”

Seroussi was born in Uruguay and immigrated to Israel in 1971 where he completed his undergraduate and graduate degrees in Musicology at Hebrew University. He received his PhD from the University of California Los Angeles.

He currently serves as professor of musicology and director of the Jewish Music Research Center at the university.

According to the university, his research focuses on the musical cultures of the Mediterranean and the Middle East, interactions between Jewish and Islamic cultures (specifically in art music genres) and popular music in Israel.

Bennett tweeted on Monday that he was “especially happy” for the prize committee’s decision because Seroussi’s expertise is in Jewish music from Andalusia (Spain and North Africa) – “fields that have not yet been sufficiently represented.”

“Today we bring the full Jewish story, [from] both the West and the East!” he tweeted.

Bennett has expressed his support on numerous occasions for empowering Sephardi cultural studies within the general education curriculum and the Jewish narrative.

In 2016, he established a committee and appointed Erez Biton as its head, the first poet of Mizrahi descent to win the Israel Prize in Literature (2015). Biton was tasked with empowering the identity of the Mizrahi Jewish community – including immigrants from Egypt, Iraq, Iran, Tunisia and Libya – within the education system.